FAR EAST DEEP SOUTH delves into the legacy of exclusionary immigration policies, such as the Chinese Exclusion Act, through the history of one family in the South. Through exploration of intergenerational relationships and comparative race relations, the film grapples with issues that resonate particularly strongly today. “Who gets to be American?” was one of the central questions that our SAAFF 2021 Feature Films Jury examined in detail. This film demonstrates the importance of storytelling from the m

Crafted with heart and humor, THE PAPER TIGERS tells the story of three childhood friends avenging their former Kung Fu master, all while dealing with the particularities of middle age. From the fight scenes to family moments, the SAAFF 2021 Feature Films Jury recognized the strong connection with the Hong Kong action films that shaped the genre, as well as with the Chinatown-International District community in Seattle. THE PAPER TIGERS grabs your attention with its high-kicks, then imparts lessons passed on across generations.

KEEP SARAY HOME follows the three Southeast Asian refugee families as they navigate the challenges of deportation. The film shows the emotional and financial impact of this displacement at every step of the process. For the SAAFF 2021 Documentary Short Films Jury, the relevance of this film could not be overstated, at a time when many tight-knit communities still live in the shadow of deportation. KEEP SARAY HOME drives home an empathetic call to action, shedding light on an issue not often covered in mainstream Asian American media.

KALEWA follows the story of Kainoa, an astronaut attempting to complete a mission on another planet. The film intersperses scenes of his goodbye party throughout shots of breathtaking, otherworldly landscapes. The SAAFF 2021 Narrative Short Films Jury discussed how the film complicates grief through its use of a futuristic sci-fi narrative that also preserves elements of Native Hawaiian cultural heritage. KALEWA imagines larger-than-life possibilities, all while communicating the chilling emotional risks associated with taking a huge leap into the unknown.

Since 1953, Bush Garden has been a landmark in Seattle’s Chinatown-International District as a hub for karaoke-goers and community organizers alike. In 2017, the historic building was sold to a private developer and local efforts have emerged to carve out a future for the business in the community that treasures it. Beautifully integrating historical documents, interviews, and footage of its liveliest evenings, this documentary communicates the enormous historical and cultural value of Bush Garden that cannot be captured by words alone.

Starting this year (2021), in partnership with Seattle Film Summit, the winner of our Cinemetropolis Award (best local short) will be sent as part of a collection of Pacific Northwest shorts to screen at HollyShorts Film Festival, which is an Academy Award qualifying festival.

KAPAEMAHU retells the long-forgotten legacy of four transgender healers from generations past. From its engaging narration in Ni’ihau Hawaiian to the flowing art style that draws from textures and sculptures of Pasifika, KAPAEMAHU captures a mastery of animation and oral storytelling in the service of honoring cultural heritage.

Named after one of our favorite Seattle-based Asian American animators, the Robin Award celebrates the imagination, storytelling, and style that distinguishes animated films as an art form. 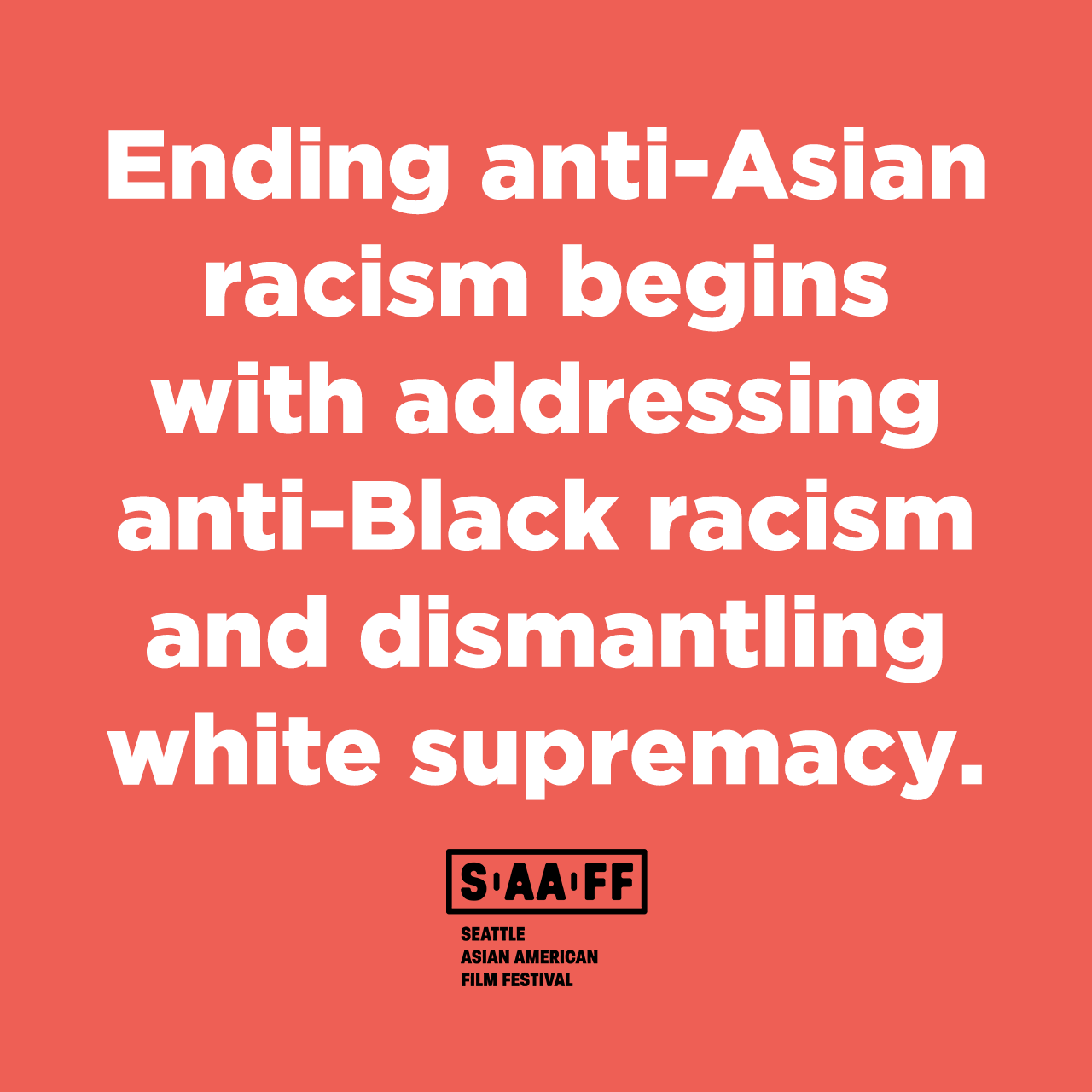 Since the beginning of March, our country has experienced three mass shootings.  Exactly one month ago on March...