Feeling hungry before C-ID Summer Cinema? SAAFF is partnering with Tai Tung to offer a restaurant discount of 10% on all four weekends for Summer Cinema. Starting at 7:30 PM, come by to get your SAAFF stamp or postcard to get this discount before the film begins.

Thanks again to our local business, Tai Tung for offering this awesome discount, please go and support them! They’re located just kitty corner from the Hing Hay Park!

goPoké will be offering a *free* dole whip cone with any purchase this Saturday during our screenings! Just show them your SAAFF stamp or postcard to get this discount. You can get your stamp/postcard at the SAAFF info booth at Hing Hay Park tomorrow evening. 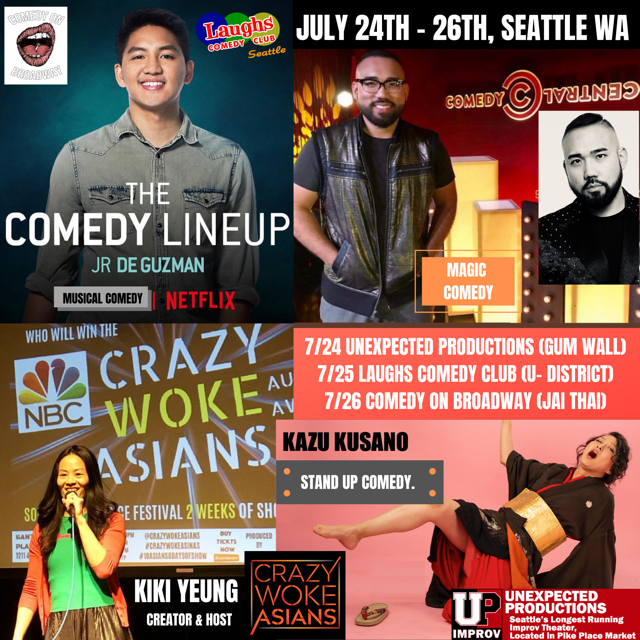 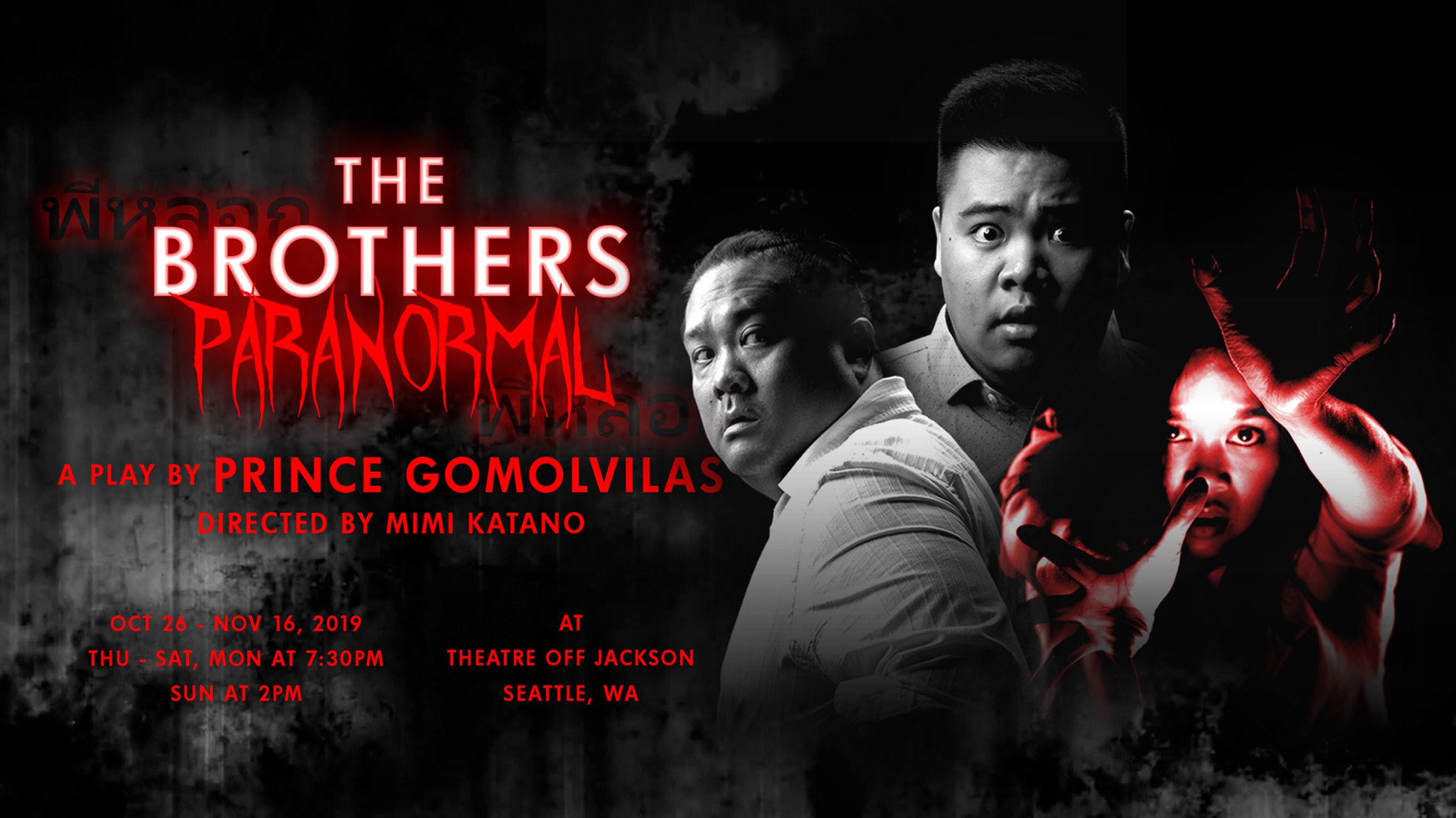 Join us at The Brothers Paranormal!

The Brothers Paranormal runs at Theater off Jackson until Nov 16. SAAFF staff will be attending the Nov...