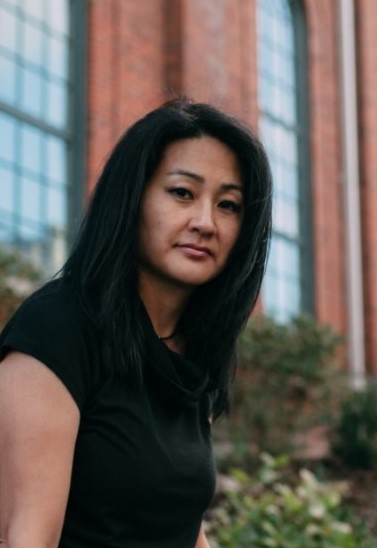 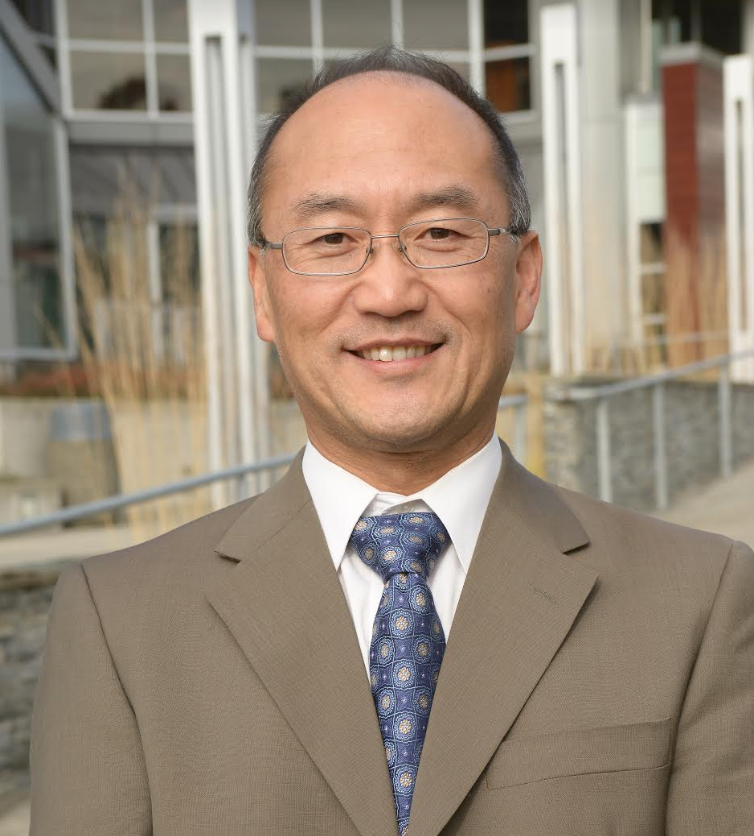 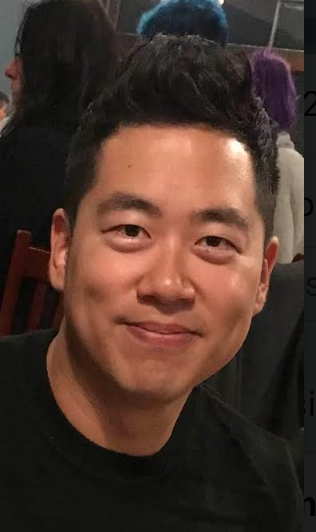 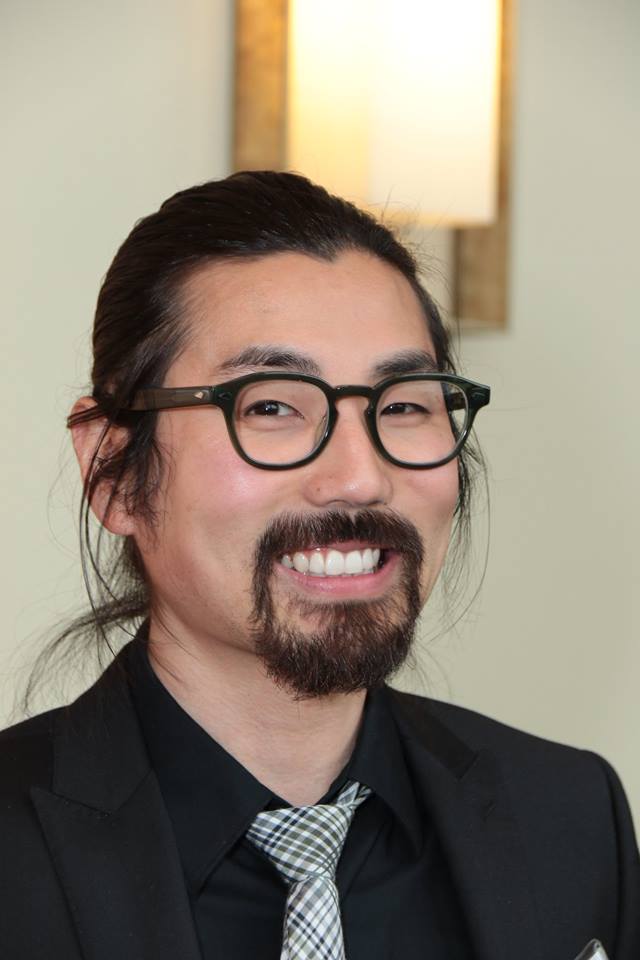 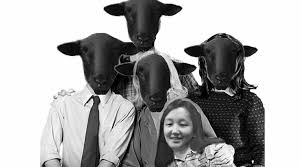 In the documentary, Geographies of Kinship, filmmaker Deann Borshay Liem shares the stories of four adult adoptees who question the policies and practices that led South Korea to become the largest “sending country” in the world. In this panel, adult adoptees from Korea who live here in the Seattle Area share their own stories, experiences, and thoughts on Korea’s global adoption program.

Janine Myung Ja, PhD, is the author of more than ten books and several screenplays on the topic of adoption. Her memoirs (repackaged to) Americanized Est. 1972 and The Search for Mother Missing (by Janine Vance) received gold medals from Readers’ Favorite, an international book club. Her books Adoption History 101 and Adoptionland won silver medals and have been featured in Huffington Post.

Hyeeun Park, Playright, Blacksheep. Heidi told her adoption story in a theater production she wrote called Black Sheep, which played before a packed house for several consecutive nights at the 18th and Union Theater. In it, she shares what it was like to be the only person of color in her white adoptive family, her unlikely success at the Minnesota State Fair, and her heartbreaking journey in Korea to recover her roots.

Chris Carr, President of Asian Adult Adoptees of Washington and Mentor to AAAW’s Adoptee Mentorship Program. Chris was adopted through Korean Social Services in 1990 to a family in Columbus, Ohio. In 2008, Chris traveled to Korea in the Korean Ties Program and was able to meet his biological family. Since then, he has kept in touch with his biological family and travels to Korea to visit when possible. Chris moved to Seattle in 2014 and joined Asian Adult Adoptees of Washington, which has provided a welcoming community and a learning experience for Chris to hear other adoptees’ stories.

Choi Halladay, Vice President of Administrative Services, Pierce College. Choi was adopted through Holt International during prime adoption industrialization in the early 1970’s. Because his adoptive mother immigrated from Sweden in the mid 1960’s, his adoptive family’s dominant cultural norms and customs were Swedish. Growing up in layers of otherness, he continues the struggle to find his own identity while navigating American business and social culture.

Kalani Kapahua was born in Seoul. He was adopted in 1987 and grew up in Shoreline, WA. He was reunited with his birth-mother in 2017. He currently works as a bookstore event coordinator where he recently lead a discussion event with bestselling author Nicole Chung (All You Can Ever Know) about being an adoptee who reunites with birth family. He reads widely about adoption and is also judge for the Washington State Book Awards and serves on the Seattle Public Library Literature and Humanities Community Advisory Board.