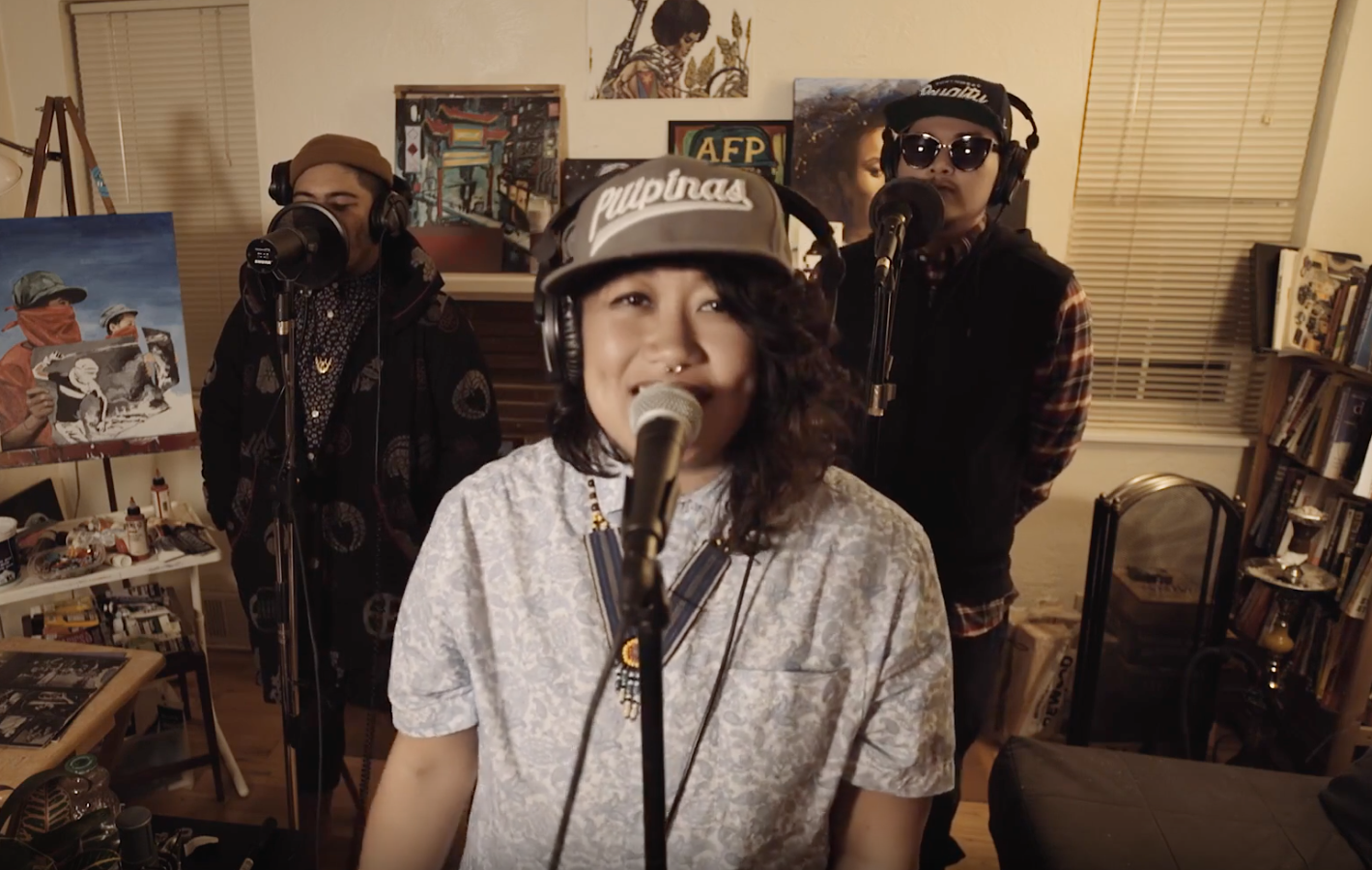 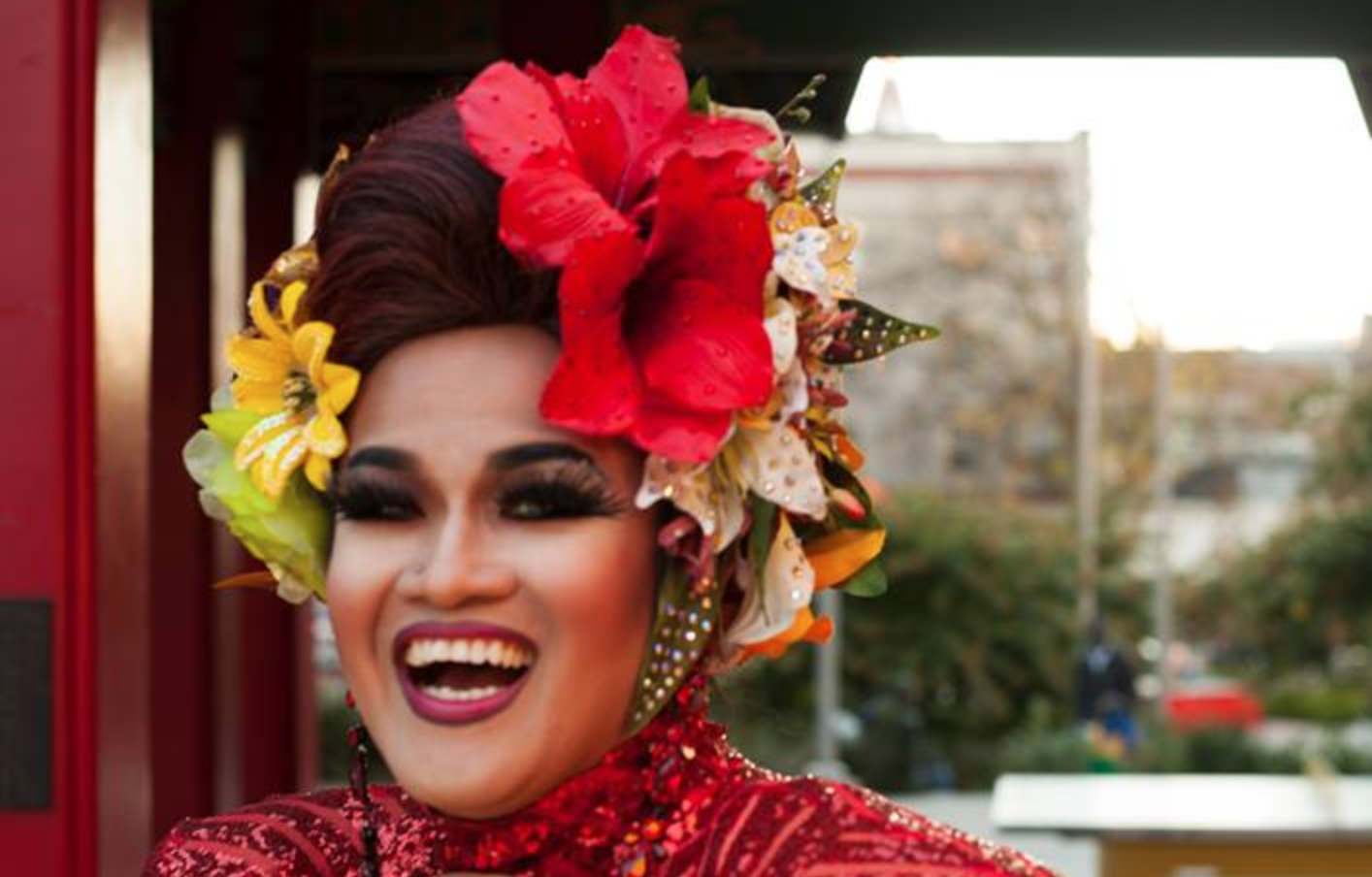 Don’t miss a night of live spoken word and hip hop performances, emceed by Aleksa Manila at the historic Washington Hall. We are excited to bring G YAMAZAWA, a Japanese-American writer/performer born and raised in Durham, North Carolina. A National Poetry Slam Champion and Kundiman Fellow, G has toured over 200 universities including Princeton, Dartmouth, and NYU-Abu Dhabi. His debut album “Shouts to Durham” independently charted at #34 on iTunes Top 100 Rap Albums, and his single “North Cack” peaked at #3 on Spotify’s Viral 50 Chart powered by Billboard.

We’ll be opening the evening with local favorite, rogue pinay, a force to be reckoned with, causing all types of ruckus as an emcee, cultural worker and community organizer. With a deep love of hip hop discovered as an immigrant youth, rogue pinay writes verses as a way to reconnect with their roots and claim space as a queer filipina.

DJ Yung Barong will keep you on the dance floor ’til late. Get your tickets before they’re gone!