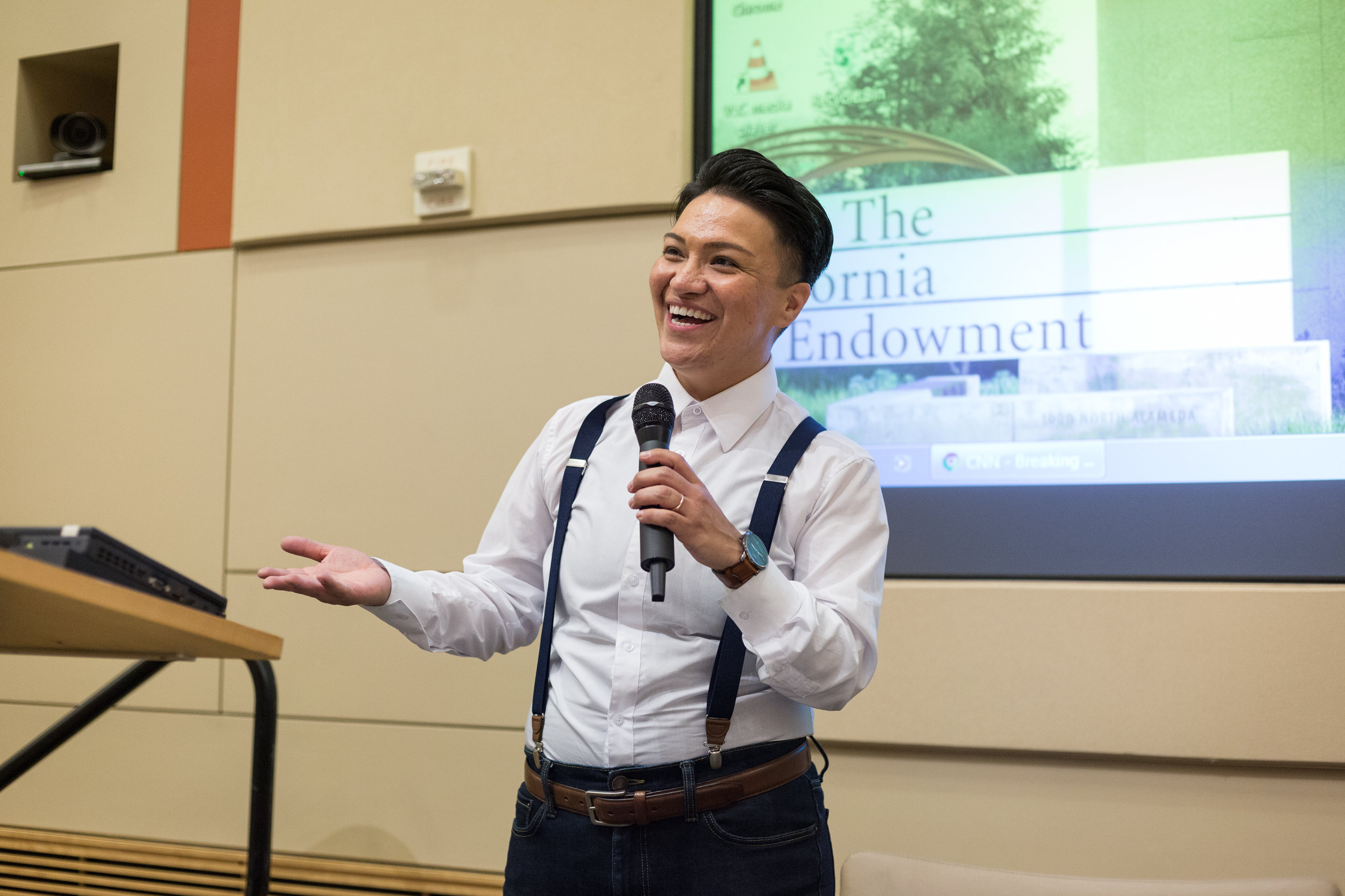 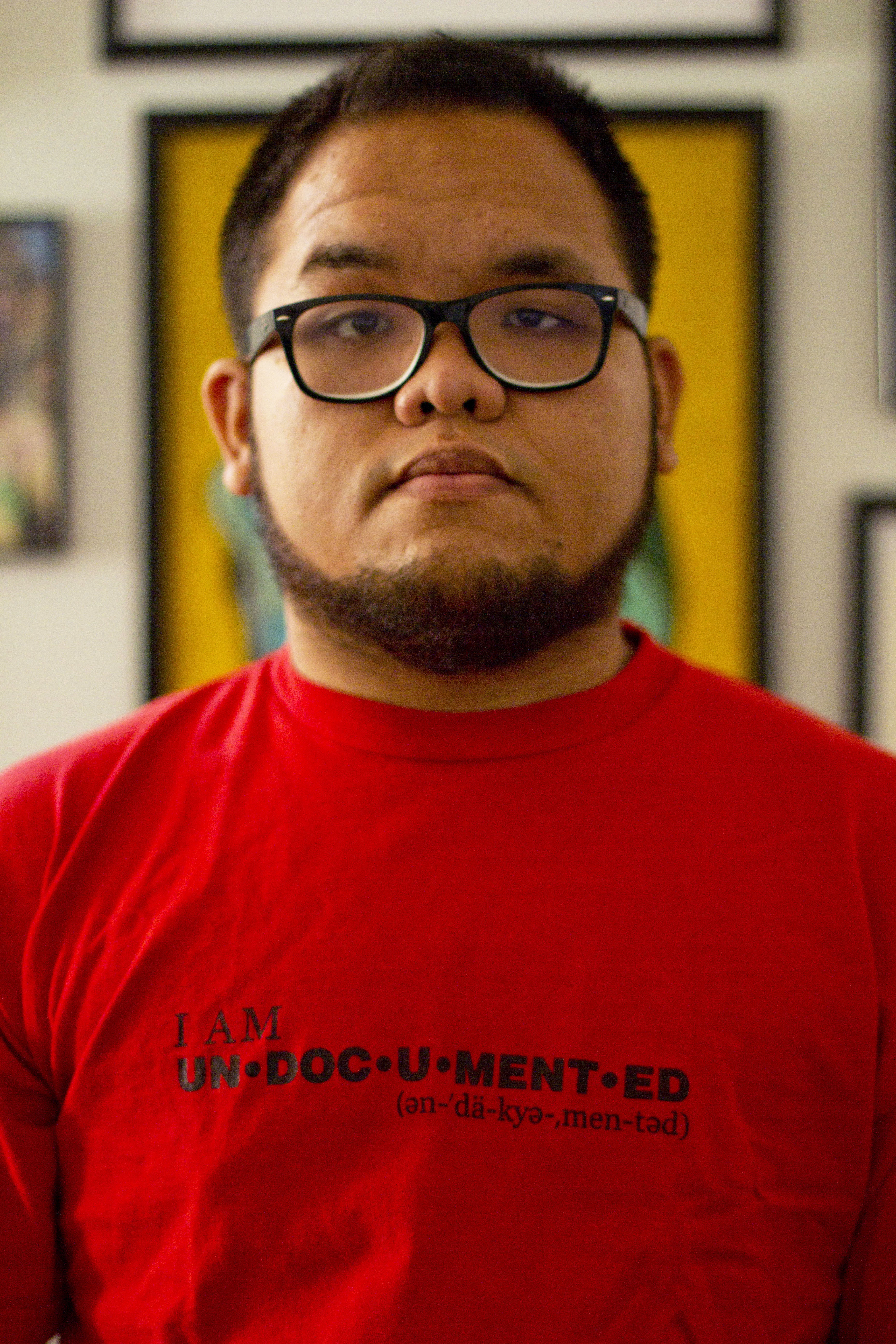 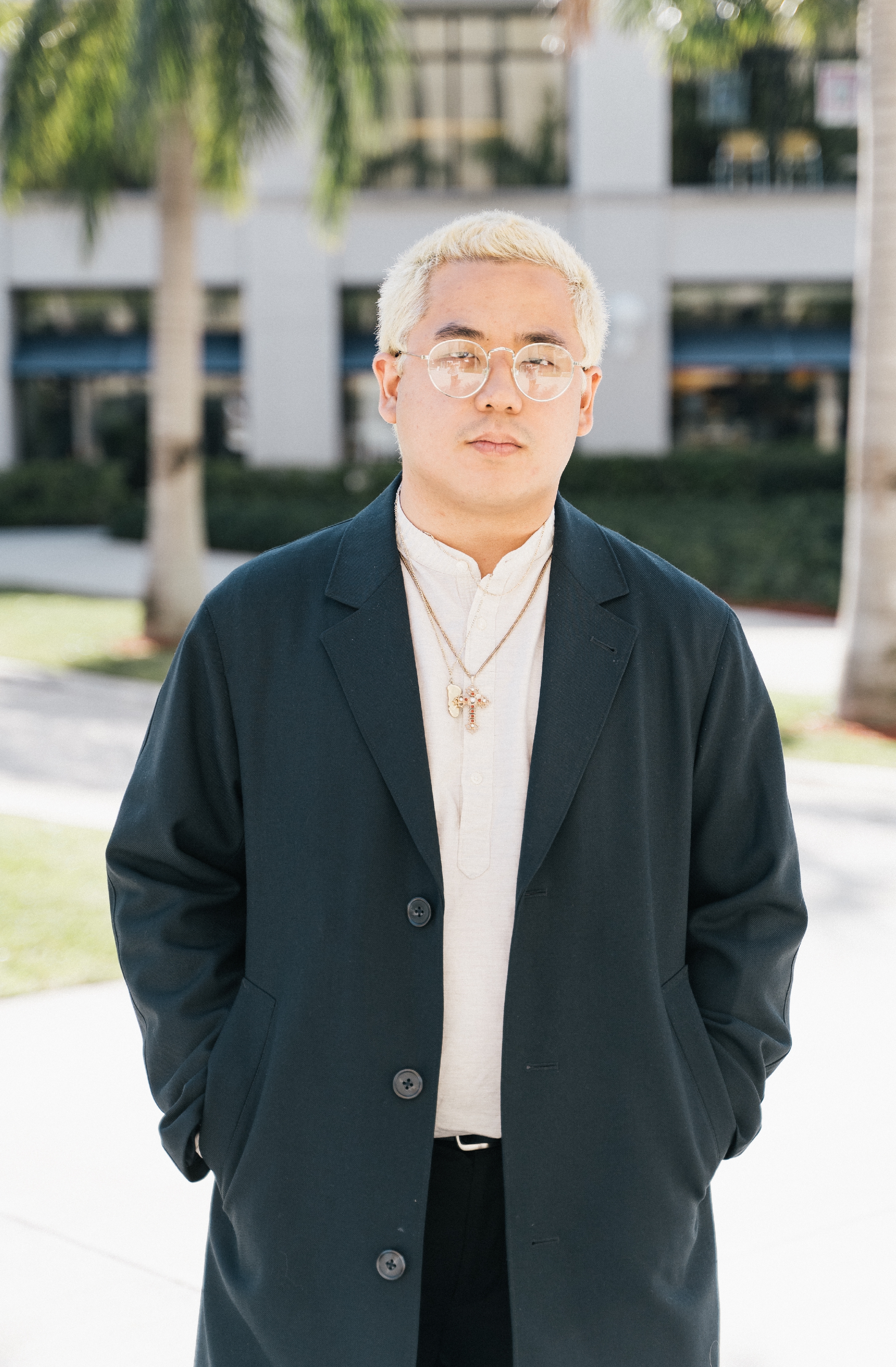 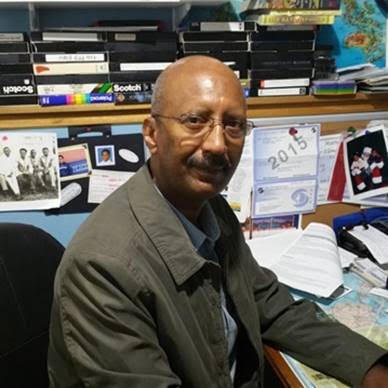 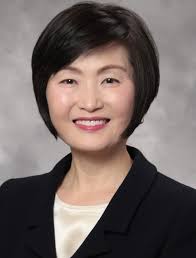 Migrant Justice and Resources for Documented and Undocumented Immigrants

The panelists include Isabella Kim (immigration attorney at Helsell Fetterman), Bereket Kiros (chairman/founder of the Coalition of Immigrants, Refugees & Communities of Color), Héctor Plascencia-Juarez (advocate and consultant for undocumented Californians, who is featured in the short film COVER/AGE), Set Hernandez Rongkilyo (director of COVER/AGE and co-founder of the Undocumented Filmmakers Collective), and Jo Saen Hernandez Ronquillo (crew of Dive Bar and member of the Undocumented Filmmakers Collective)

Isabella Kim is an immigration attorney at Helsell Fetterman. Her practice focuses on business and family immigration law. Isabella is herself a first-generation immigrant and knows the challenges and hard work involved in pursuing immigration benefits and loves helping her clients achieve their American dreams. Born and raised in Seoul, Korea, Isabella speaks fluent Korean and is well-versed with Korean culture.

Bereket Kiros is producer and owner of the Ethiopian Observer, an editor on current immigrant issues and chairman/founder of the Coalition of Immigrants, Refugees and Communities of Color (CIRCC). He was
selected to serve as a member of the Community Involvement Commission (CIC) Advising the Mayor, City Council, and city departments and offices on ways to enhance and improve access to city services and resources for immigrants and refugees, as well as strengthening opportunities for immigrants and refugees to participate in civic life.

Héctor Plascencia-Juarez. Featured in the short film Cover/AGE (part of the SAAFF Borders & Belonging Shorts Program), Héctor Plascencia-Juarez, is a movement consultant, community builder and social justice advocate working at the intersection of community & coalition building, public policy & advocacy and research justice. For more than 15+ years, Héctor has worked with and for undocumented Californians, communities of color and transgender and queer communities. As a member of these identities, Héctor offers a unique perspective and strategic approach to creating movements and social justice practices.

Set Hernandez Rongkilyo, director of Cover/AGE. Set Hernandez Rongkilyo is an undocumented immigrant filmmaker and community organizer whose roots come from Bicol, Philippines. Since 2010, they have been organizing around migrant justice issues from education equity to deportation defense. They are the co-founder of the Undocumented Filmmakers Collective which seeks to advance media justice by tackling the inequities that undocumented filmmakers face. With short films televised, featured, and awarded in film festivals across the U.S., Set works on projects that explore the intersectional issues impacting undocumented immigrants.

Jo Saen Hernandez Ronquillo is a film editor, photographer, and artist born in Manila, Philippines. Through the inspiration of their grassroots community organizing work, Jo Saen seeks to uplift the vivid and impactful stories of immigrant communities and works to educate people through storytelling & the arts. Jo Saen’s work has been featured in events and film festivals internationally. They have also worked under post-production of acclaimed films such as Call Her Ganda by PJ Raval, ITVS digital series We Gon’ Be Alright by Bao Nguyen, and Liquor Store Dreams by So Yun Um. Currently, Ronquillo is the Digital Media Producer at Visual Communications and is editing a short family drama set to premiere in the Spring of 2020.