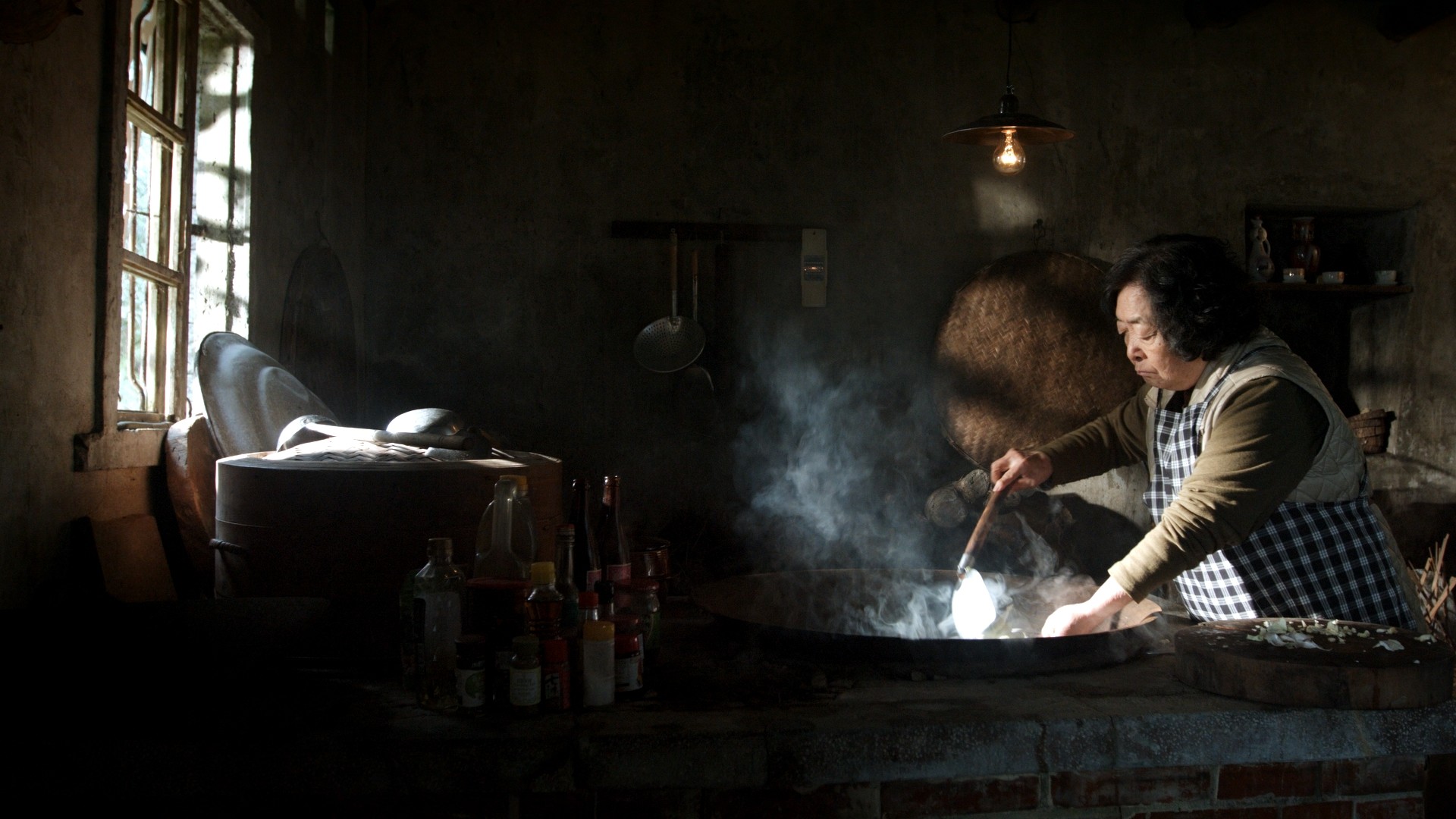 What Haunts You (FREE)

Get creeped out with SAAFF!  This collection has a little bit of everything for everyone:  suburbia, vengeance, dumplings, post-apocalyptic musings and diverse representation of ghosts.

This is a free program. Seats are offered on a first-come, first-seated basis. 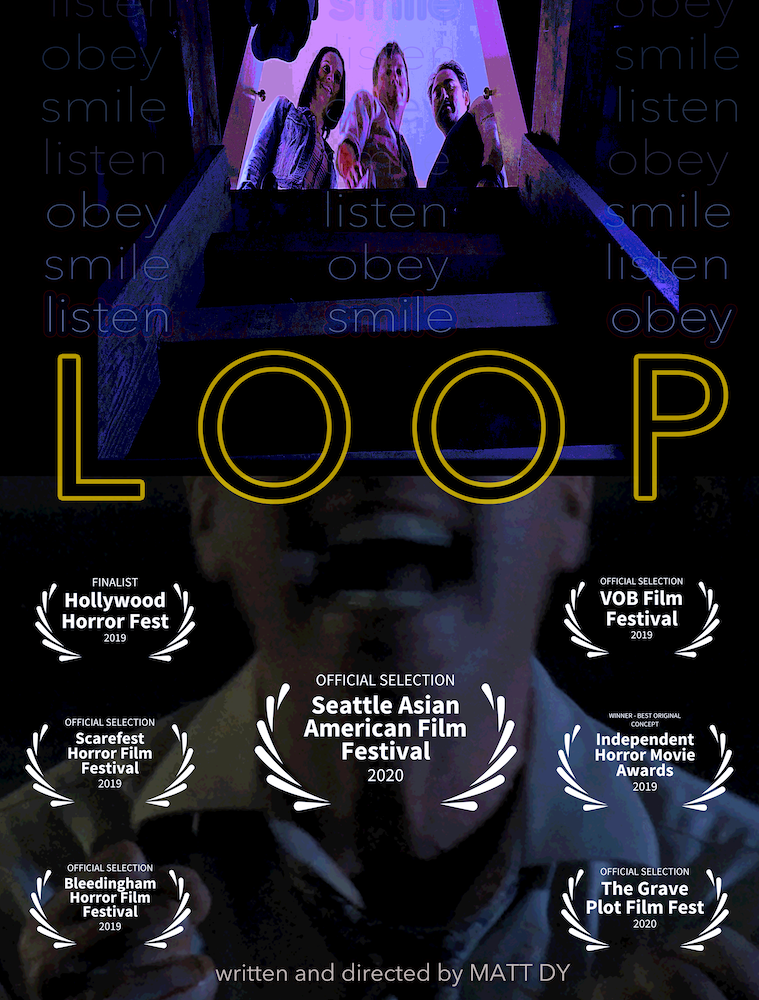 Local filmmaker, Matt Dy, brings visuals evocative of “Jacob’s Ladder” and “Paranoia Agent” to the suburbs. This horror is replete with vinyl siding, visqueen-lined crawl spaces, and vintage audio technology that will make you learn to “love it.” 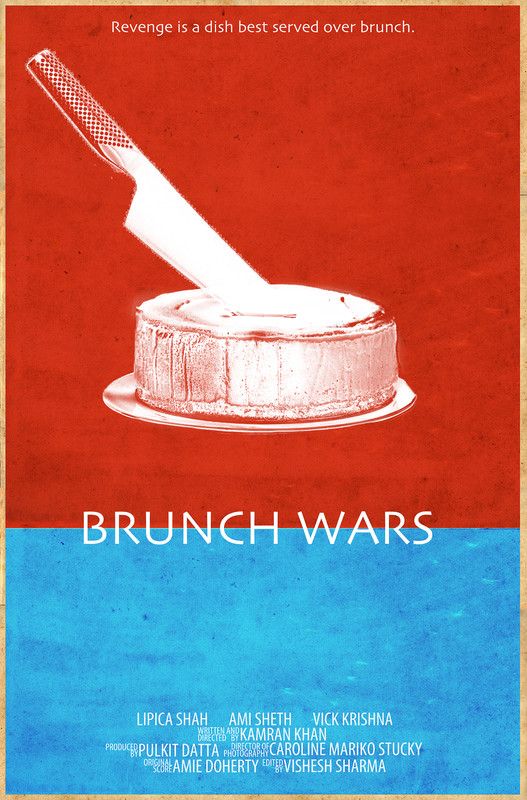 Kel, Mal and Billie become frenemies when it’s time to compete in their monthly brunch showdown of culinary skill. This month’s competition brings up old wounds not easily forgotten, the accidental death of Kel’s dog at the hands of Billie. Has she forgiven him? Revenge is a dish best served over brunch. 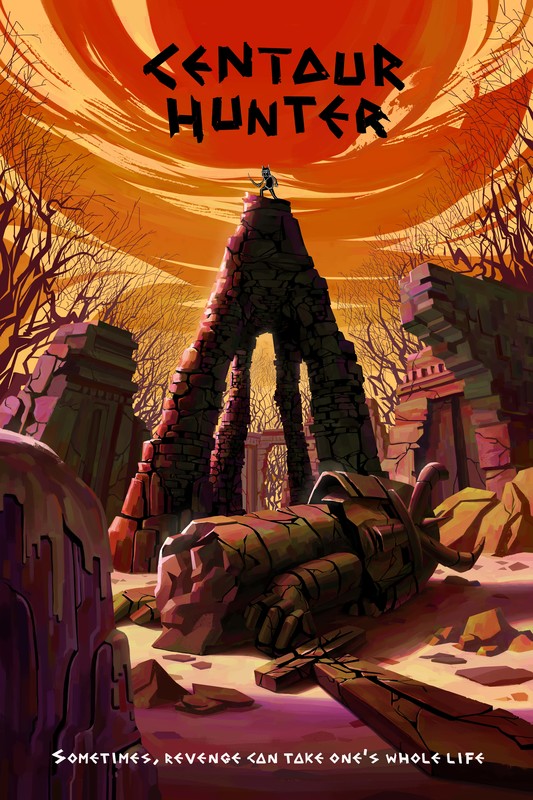 When a girl witnesses a centaur murder her father, she is blinded by hatred. She seeks vengeance, but at a cost to her humanity. 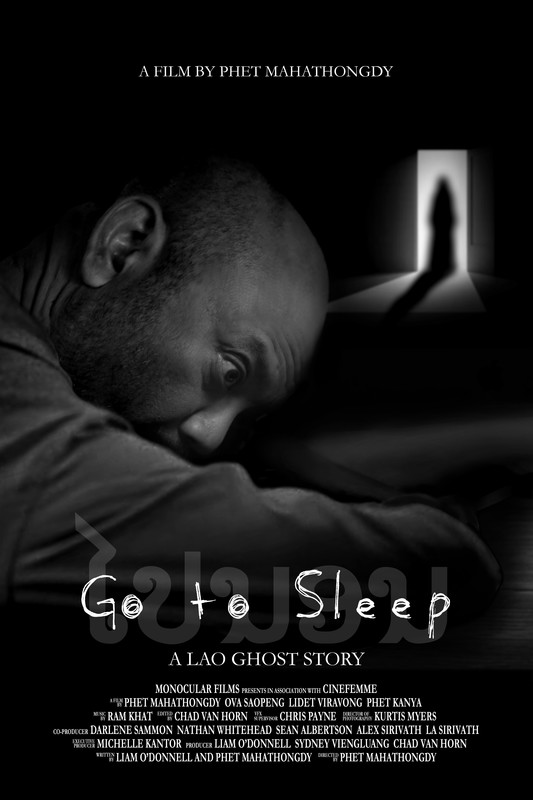 Khon is a Laotian American man torn between the pressures of his professional life and the supernatural reminders of his childhood in the refugee camps. On the eve of a critical work deadline, a Phi (ghost) from his homeland comes to visit. 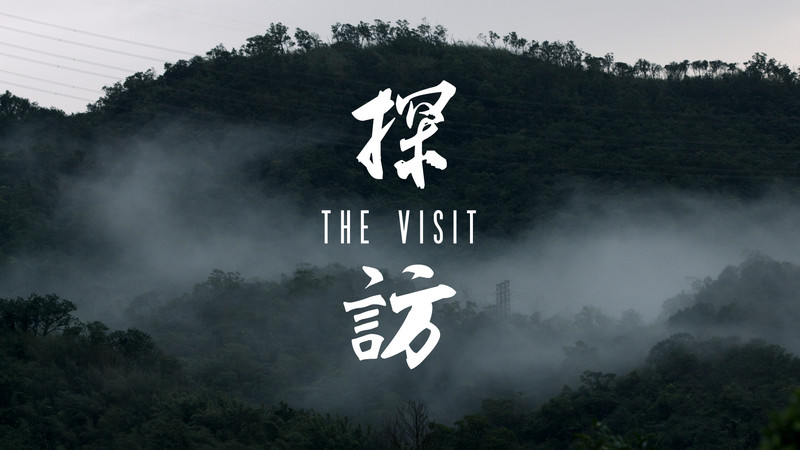 Yi-Hua and Ah Jun are a young pregnant couple with ambitious careers in Taipei. When they go to visit Yi-Hua’s Nina (grandmother) in rural Taiwan, her disappearance leads to an unsettling revelation of the company she keeps in the countryside. 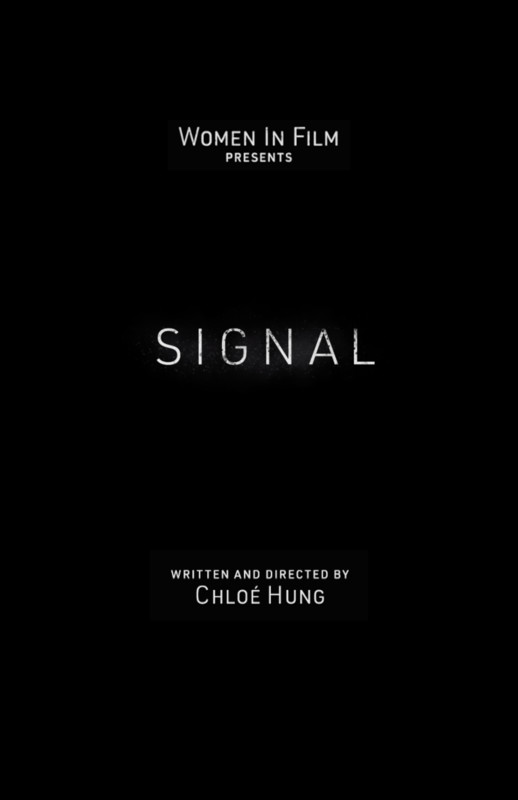 Amy and Evan have discovered a new radio signal after a cataclysmic event. Evan isn’t convinced that there are other survivors, but Amy thinks otherwise. Signal explores how far apart two people can drift from each other at the end of the world. 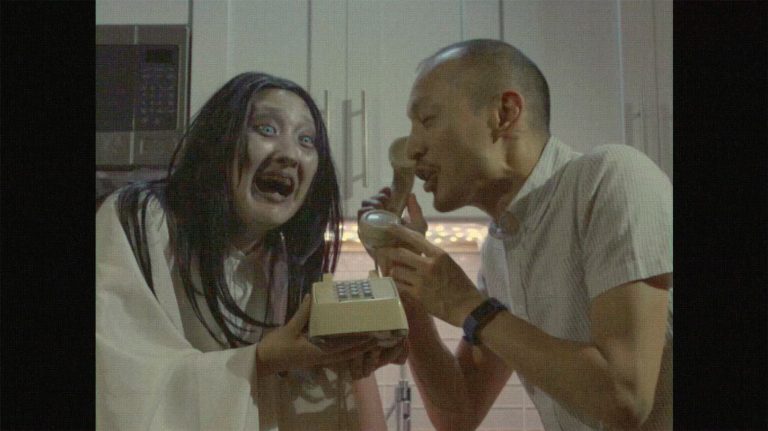