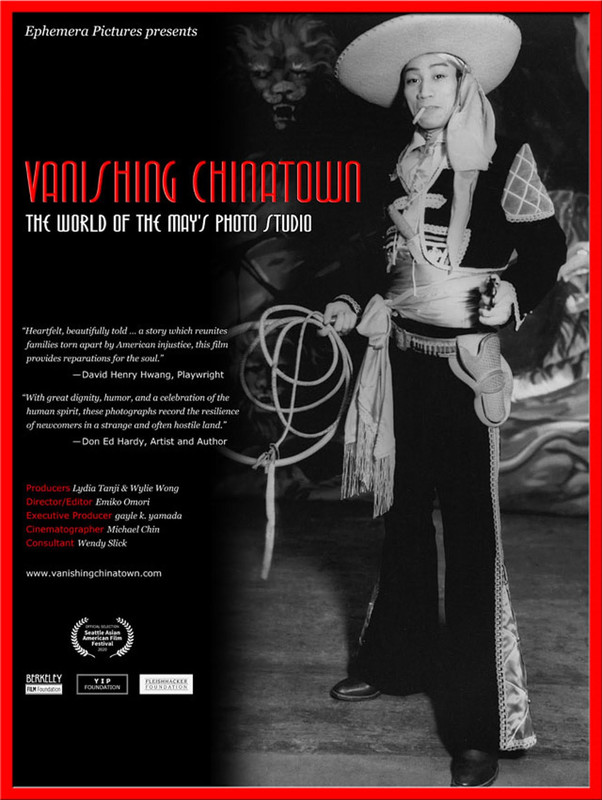 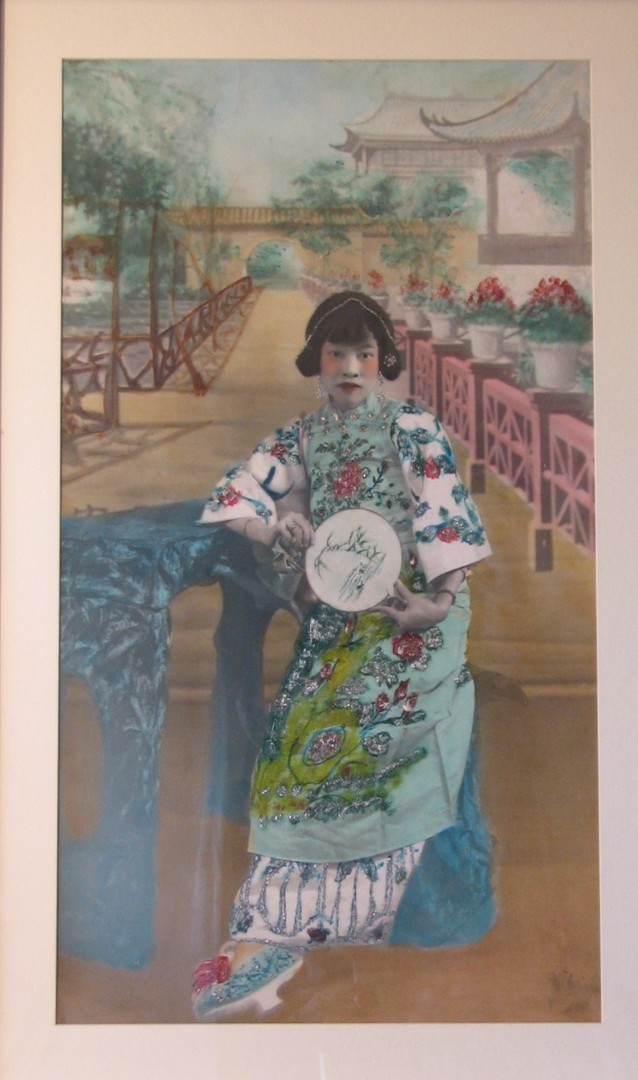 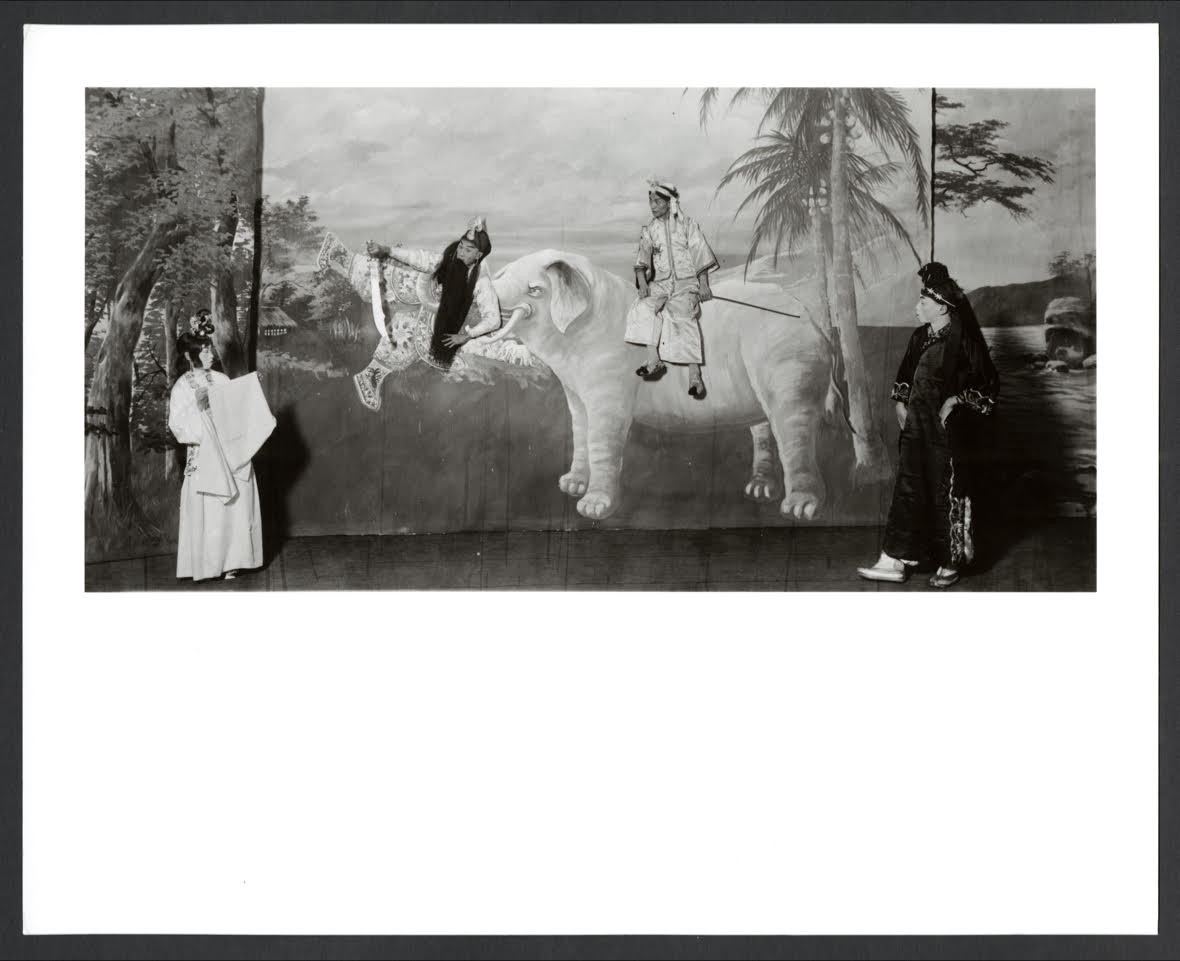 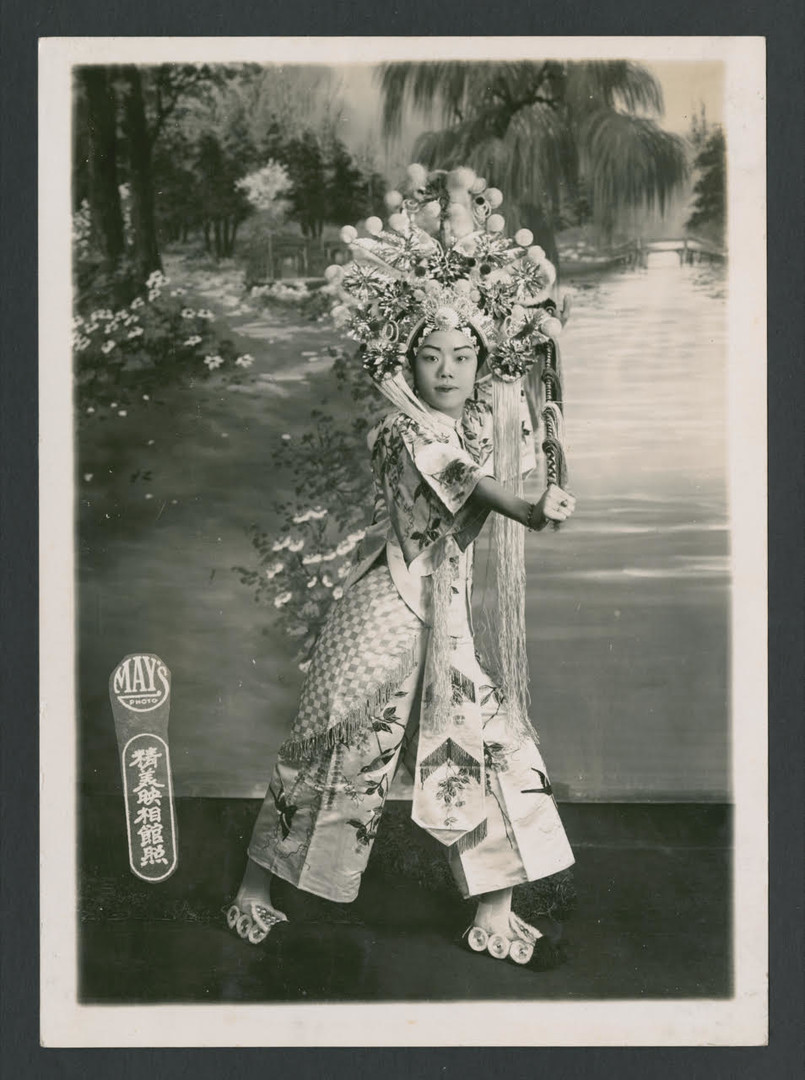 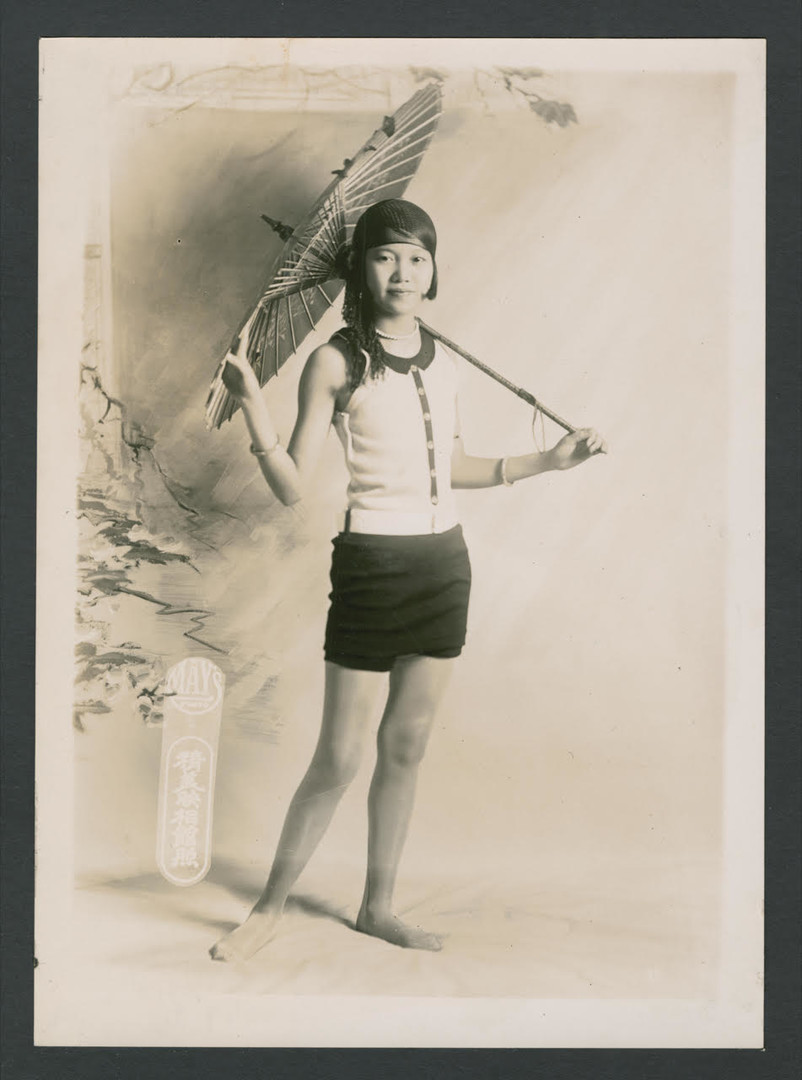 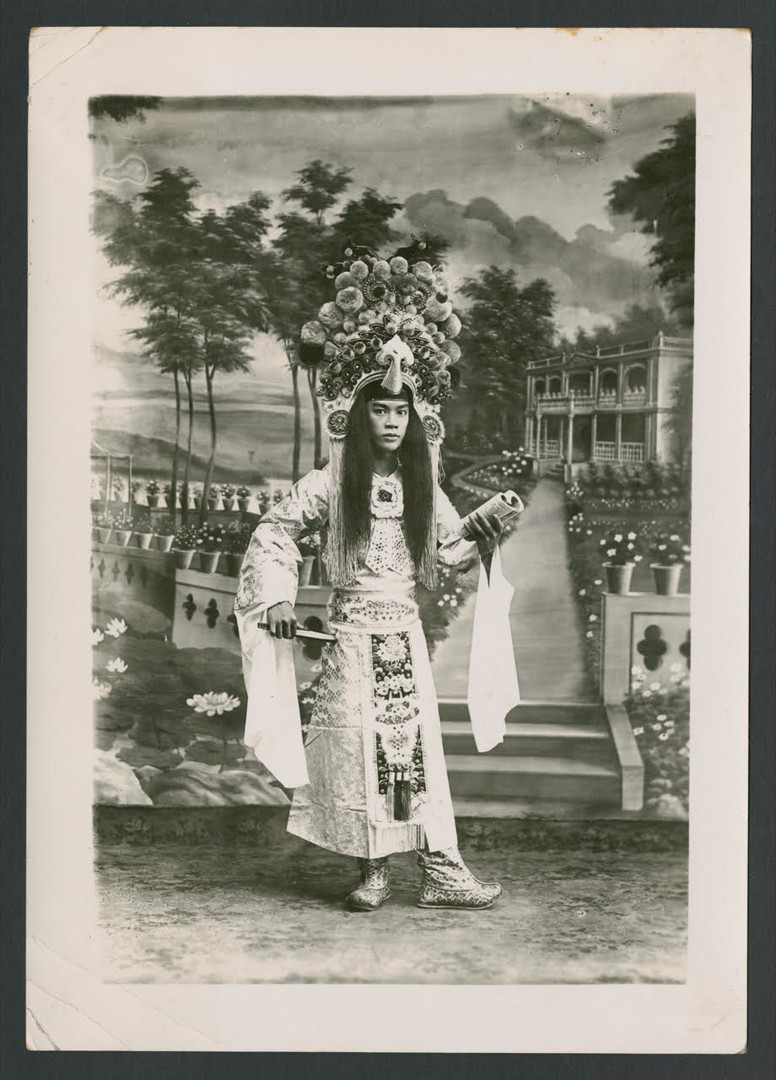 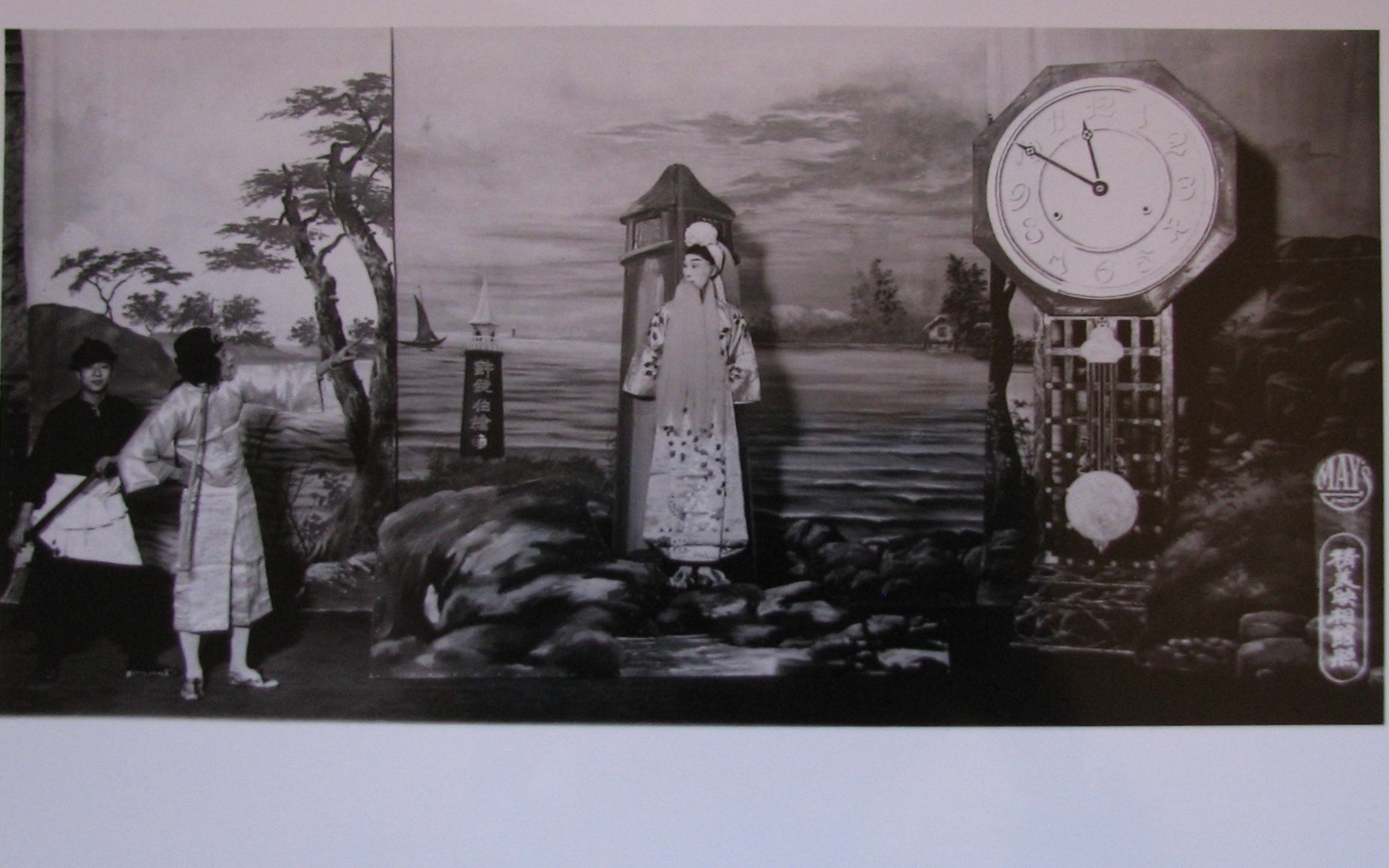 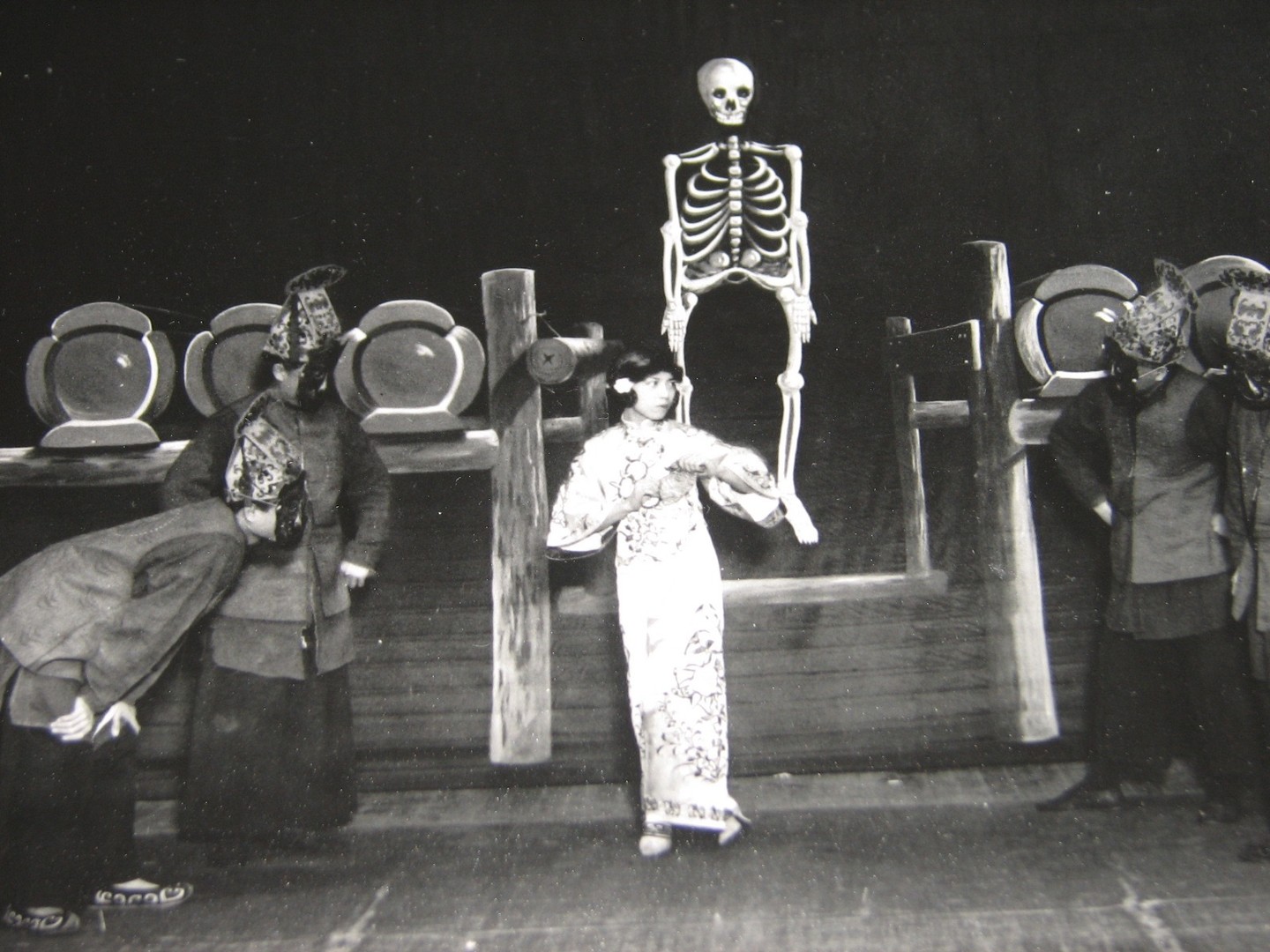 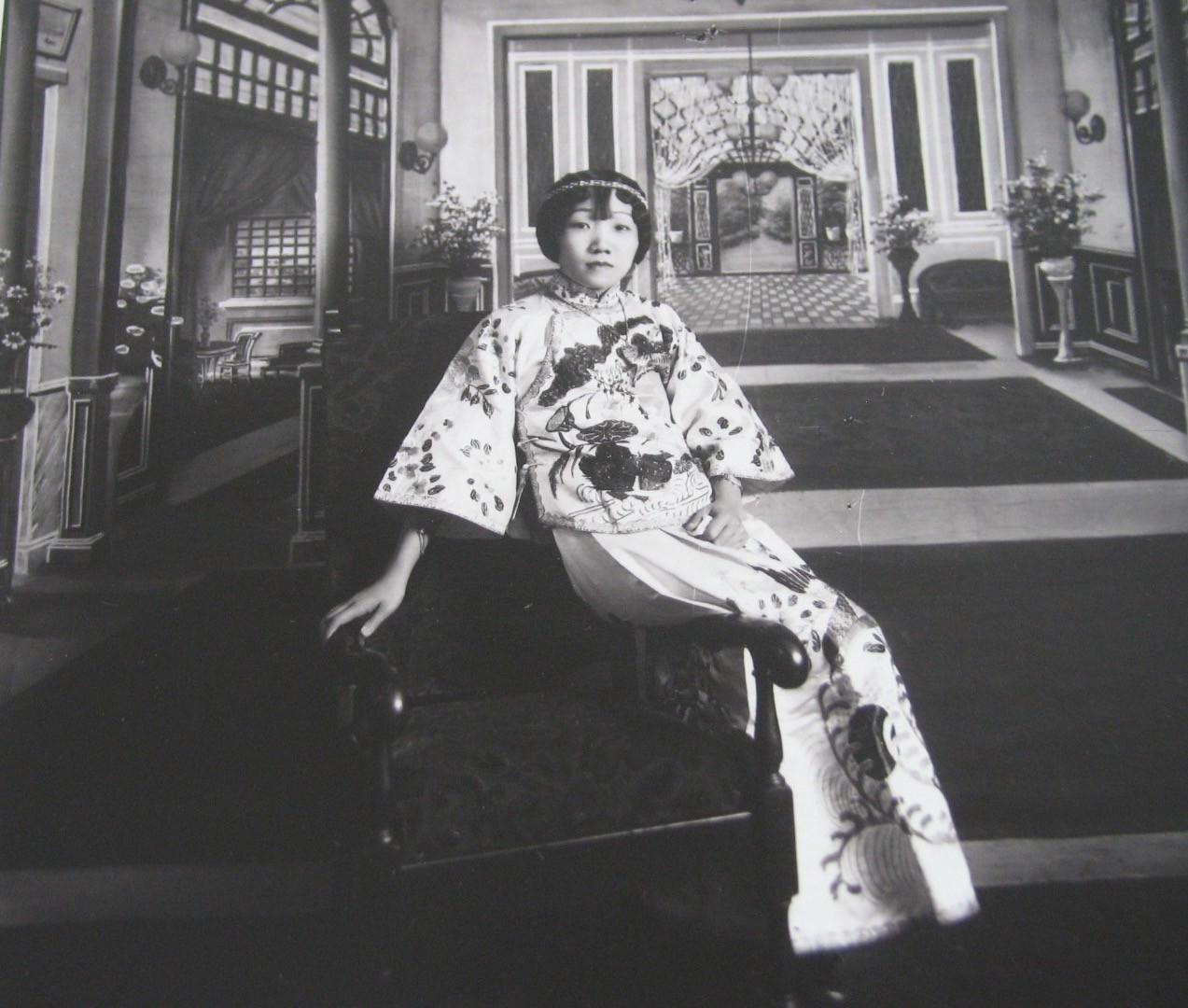 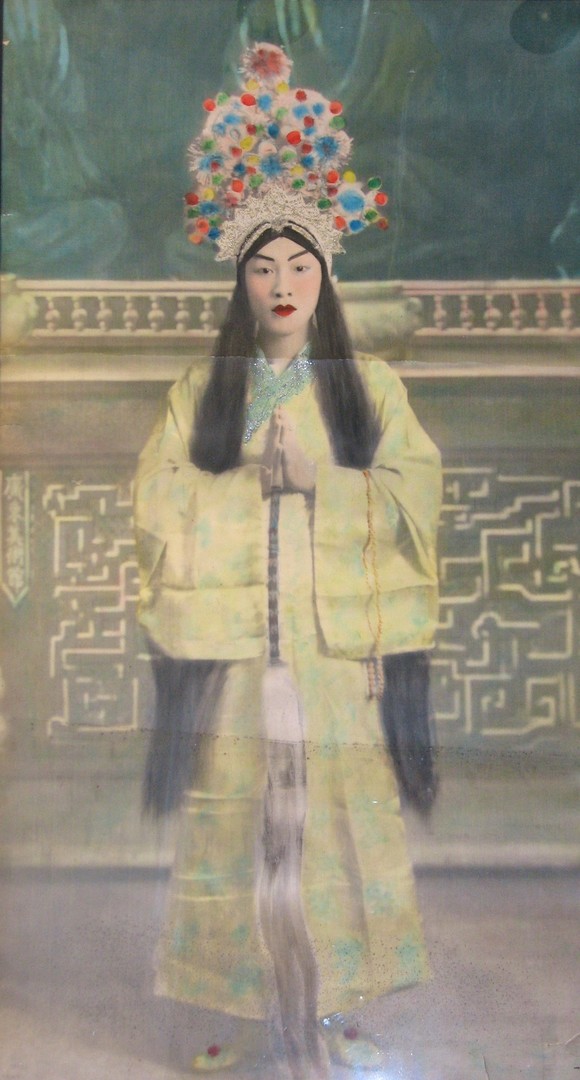 Vanishing Chinatown: The World of The May’s Photo Studio

Vanishing Chinatown: The World of The May’s Photo Studio brings families together: in the past by splicing together family portraits in spite of the Chinese Exclusion Act, and in the present by reconnecting May’s granddaughter with her family’s legacy. These stunning photographs show San Francisco Chinatown in the early to mid-20th century, a vanishing “old Chinatown” vibrant with culture; an immigrant community becoming Americanized.

The photographs were almost lost, but art student Wylie Wong rescued 700 photographs trashed in a dumpster. Corinne Chan Takayama, granddaughter of the photographers Leo and Isabella May Chan Lee didn’t know what had happened to the photographs, but forty years later found that Wylie had saved some of the photographs. We interweave Corinne and Wylie as Corinne tells personal stories sparked by the photographs and Wylie, along with other historians and Cantonese opera performers, explain the historical background and artistic value of the images. 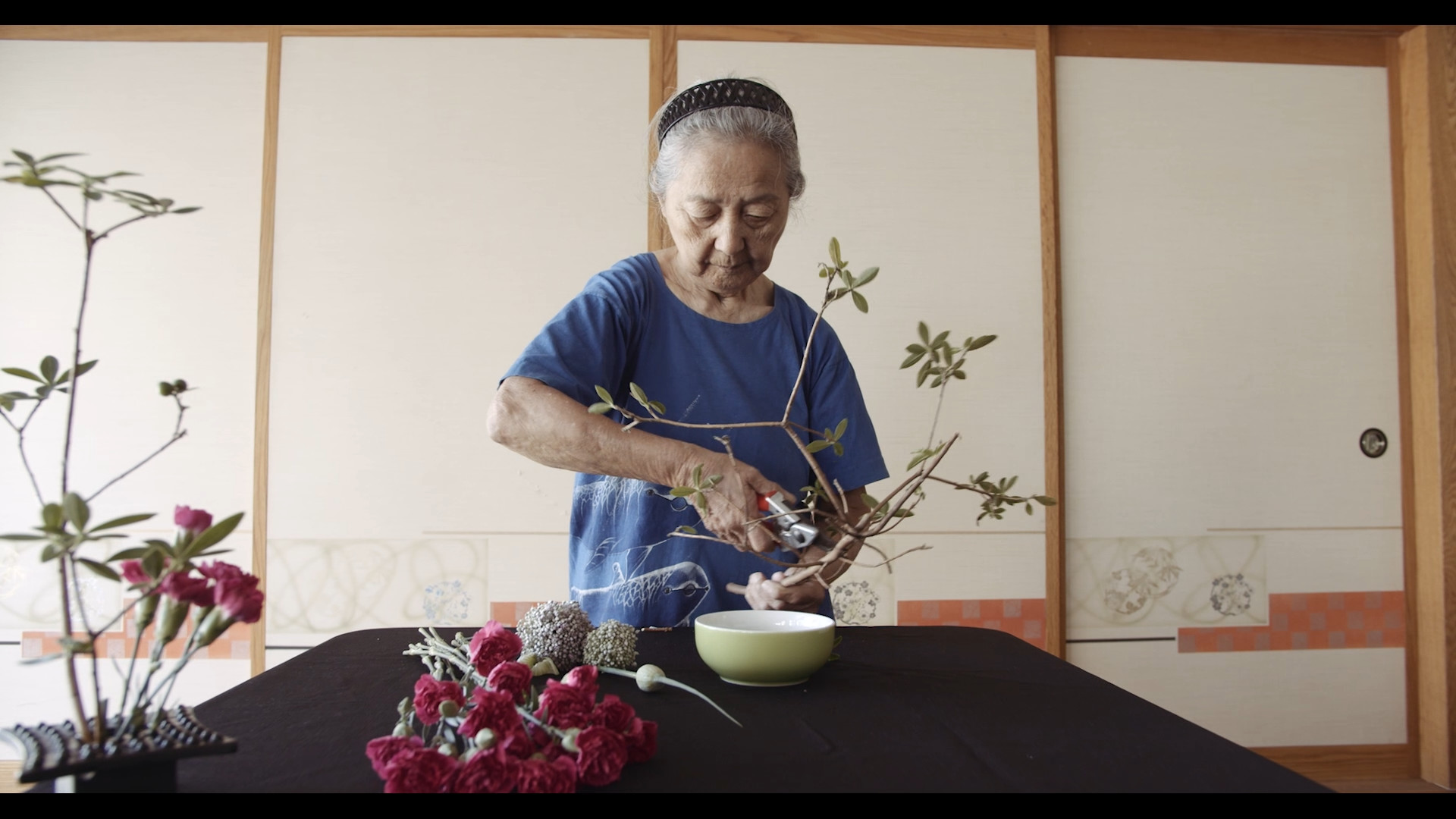 From hand-formed soba noodles made in Seattle to the 5000 year old art of paper cutting, this program shares stories of people mastering their craft.