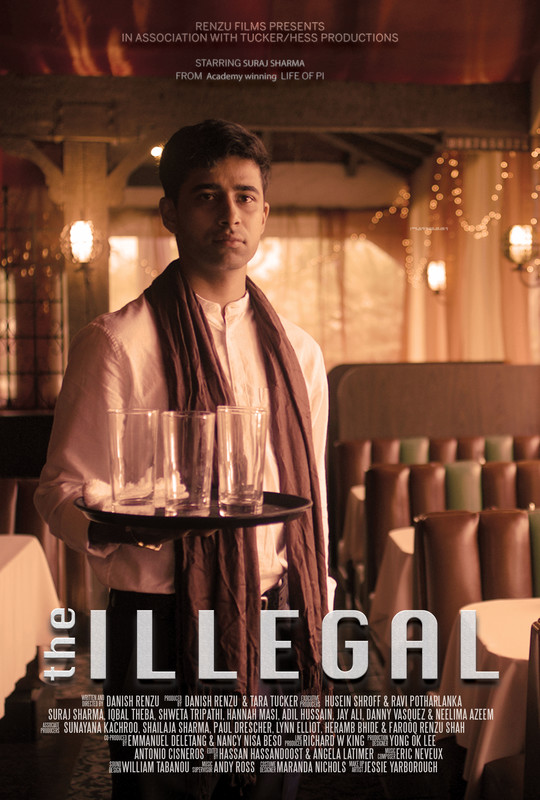 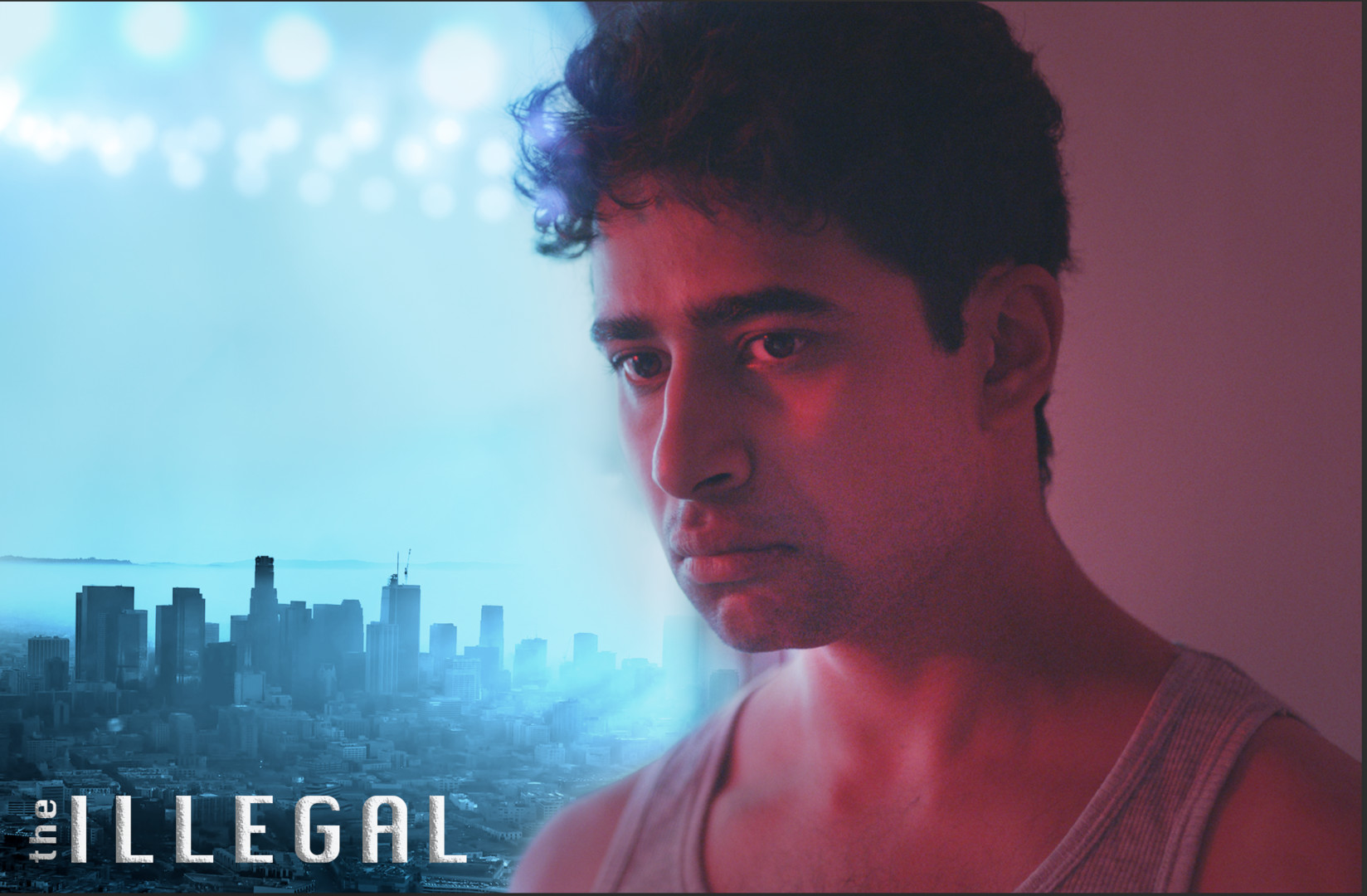 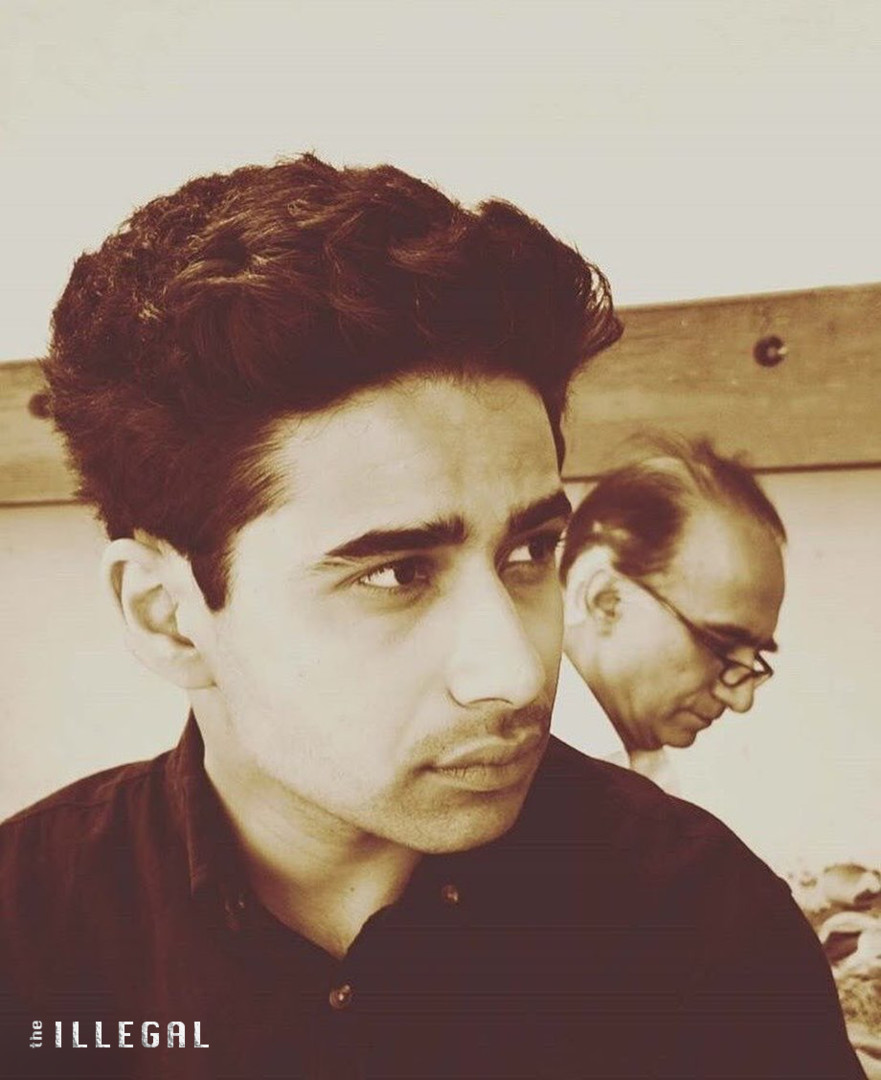 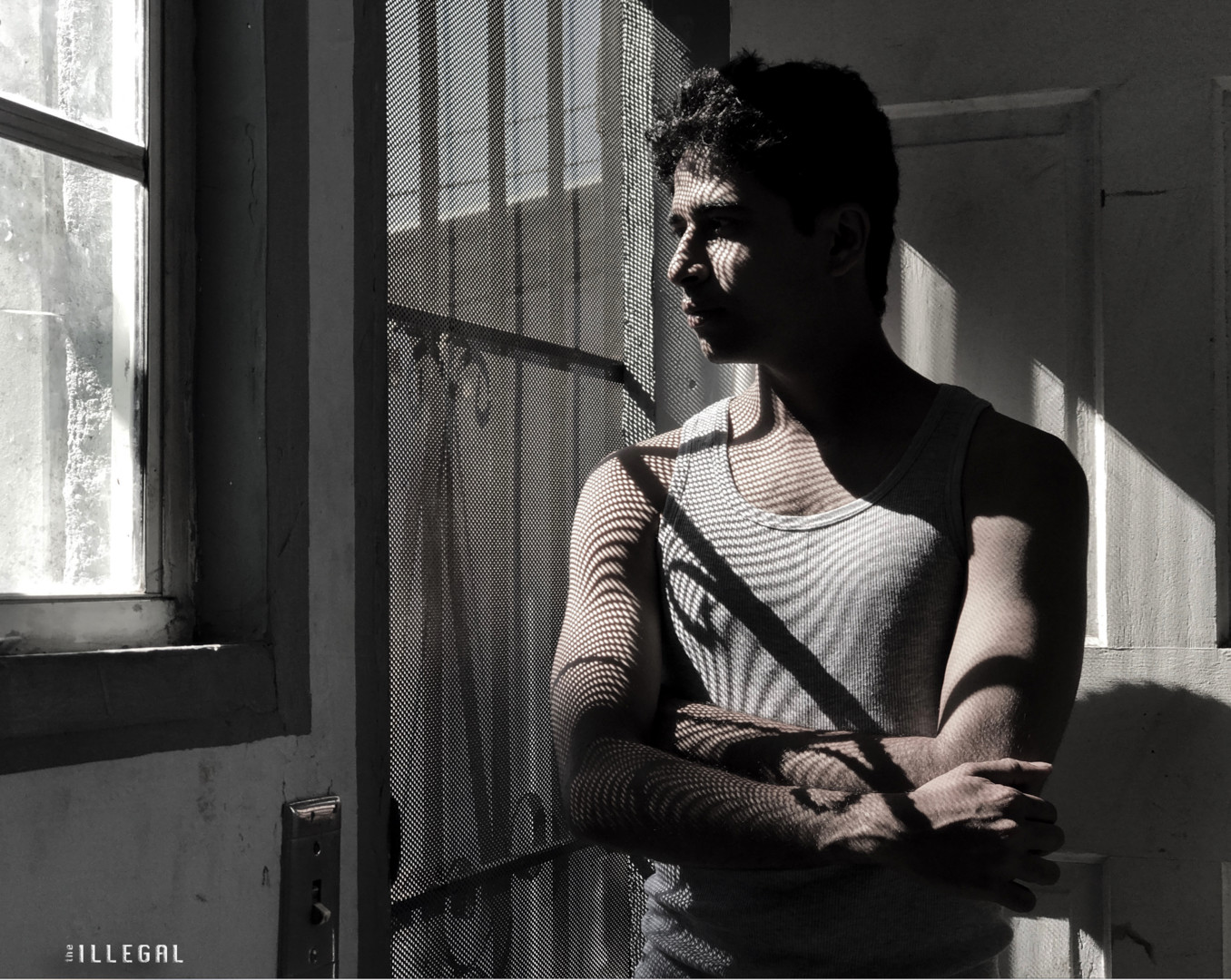 A student (Suraj Sharma from Life of Pi) arrives in the U.S. from his native India, ready to seize his dream of attending UCLA’s film school. But that dream quickly turns sour. When his uncle’s family admits they’re too poor to house and feed him, they leave him on the street with nowhere to go and he ends up working illegally at an Indian restaurant.

Be sure to also attend our special panel, Immigration, Migrant Justice, and Resources for Documented and Undocumented Immigrants on Sun, Feb 23, 2:00 pm. Tickets are for the panel are only $5.