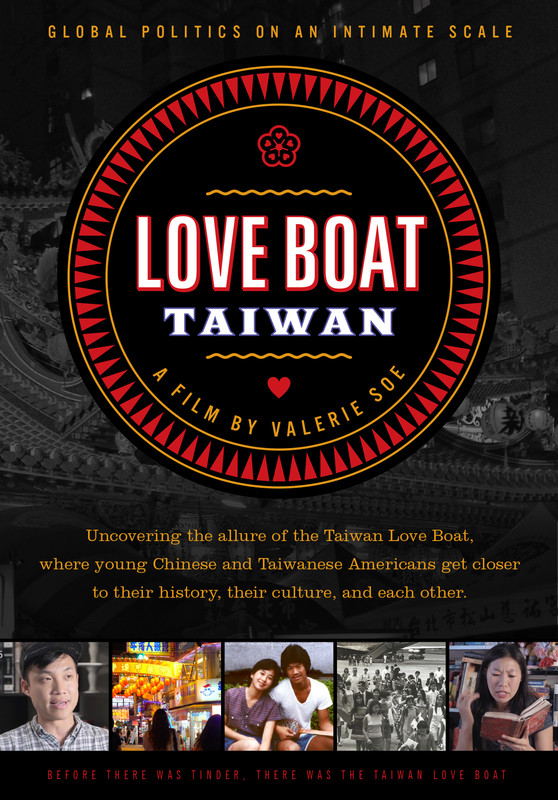 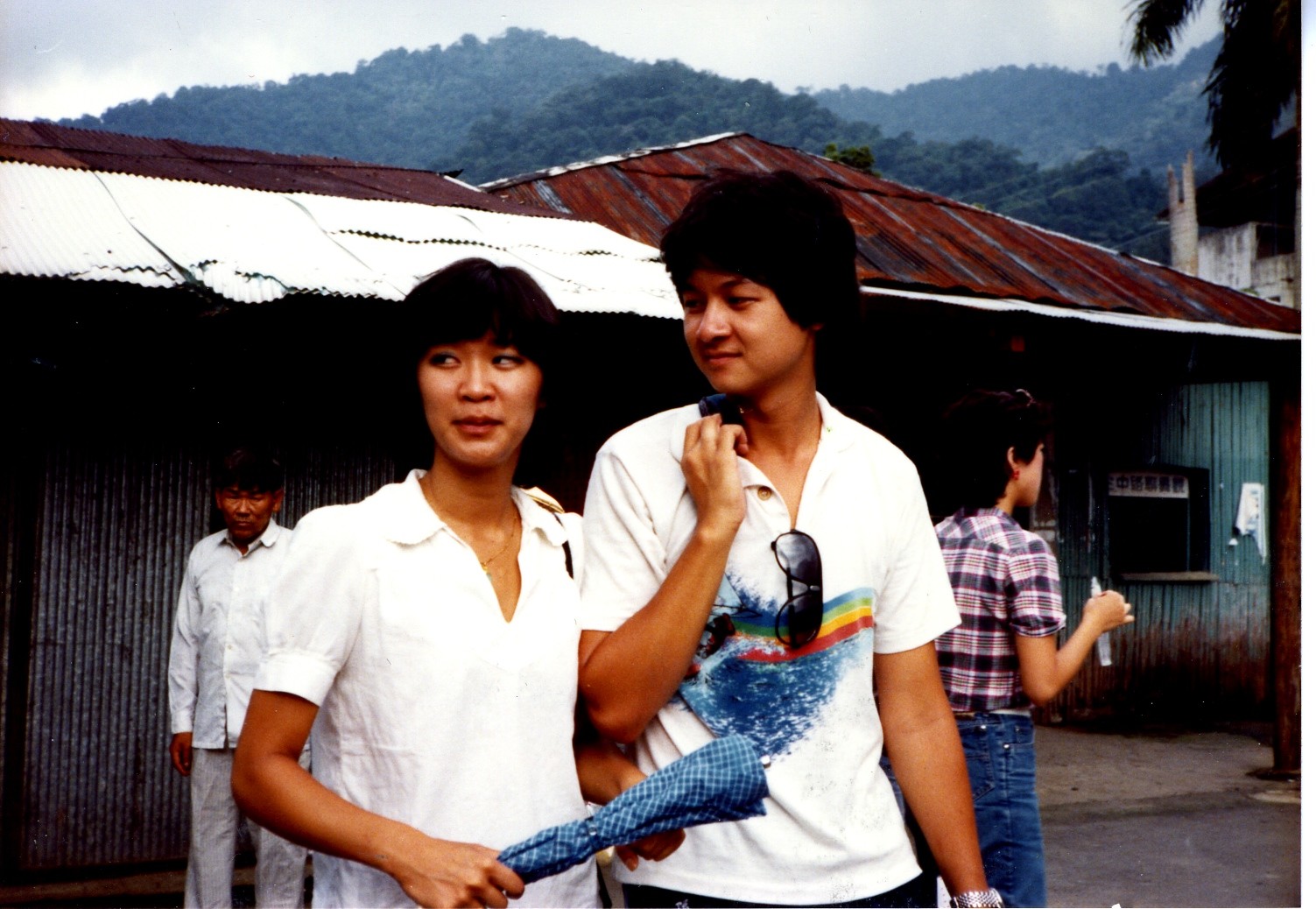 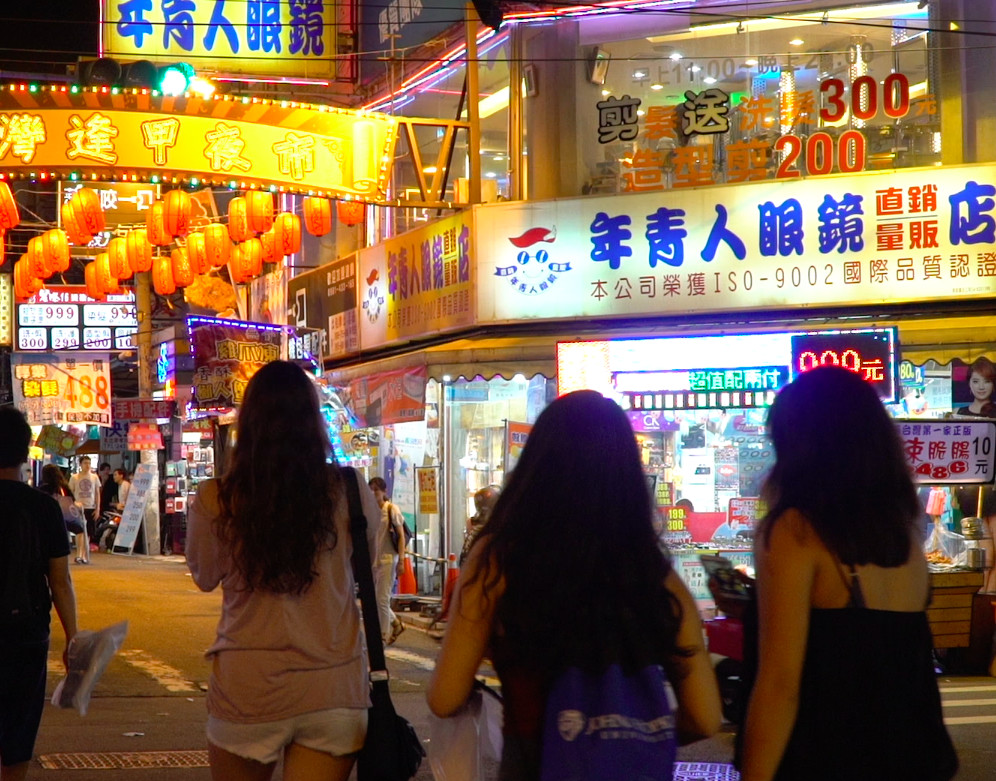 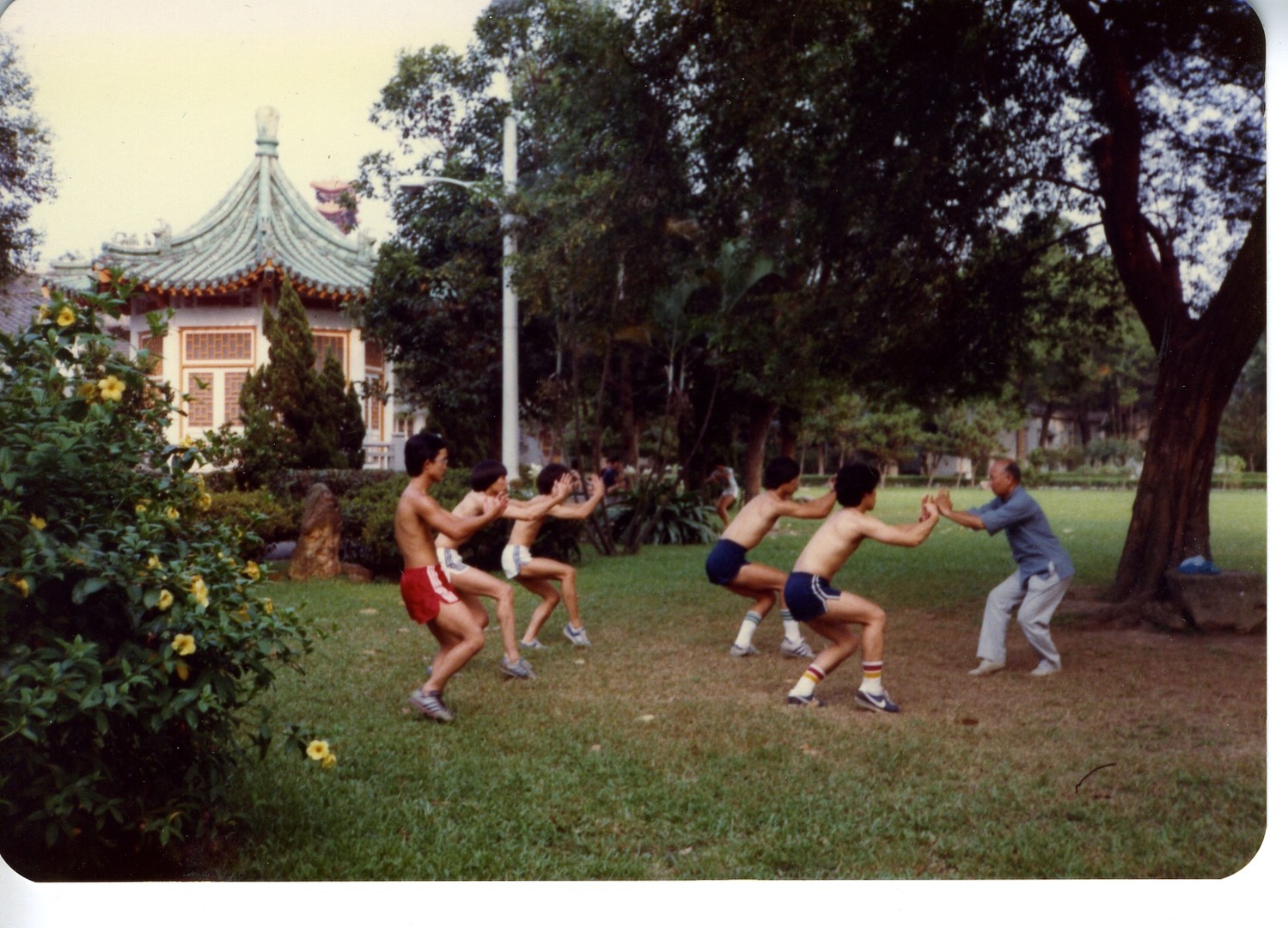 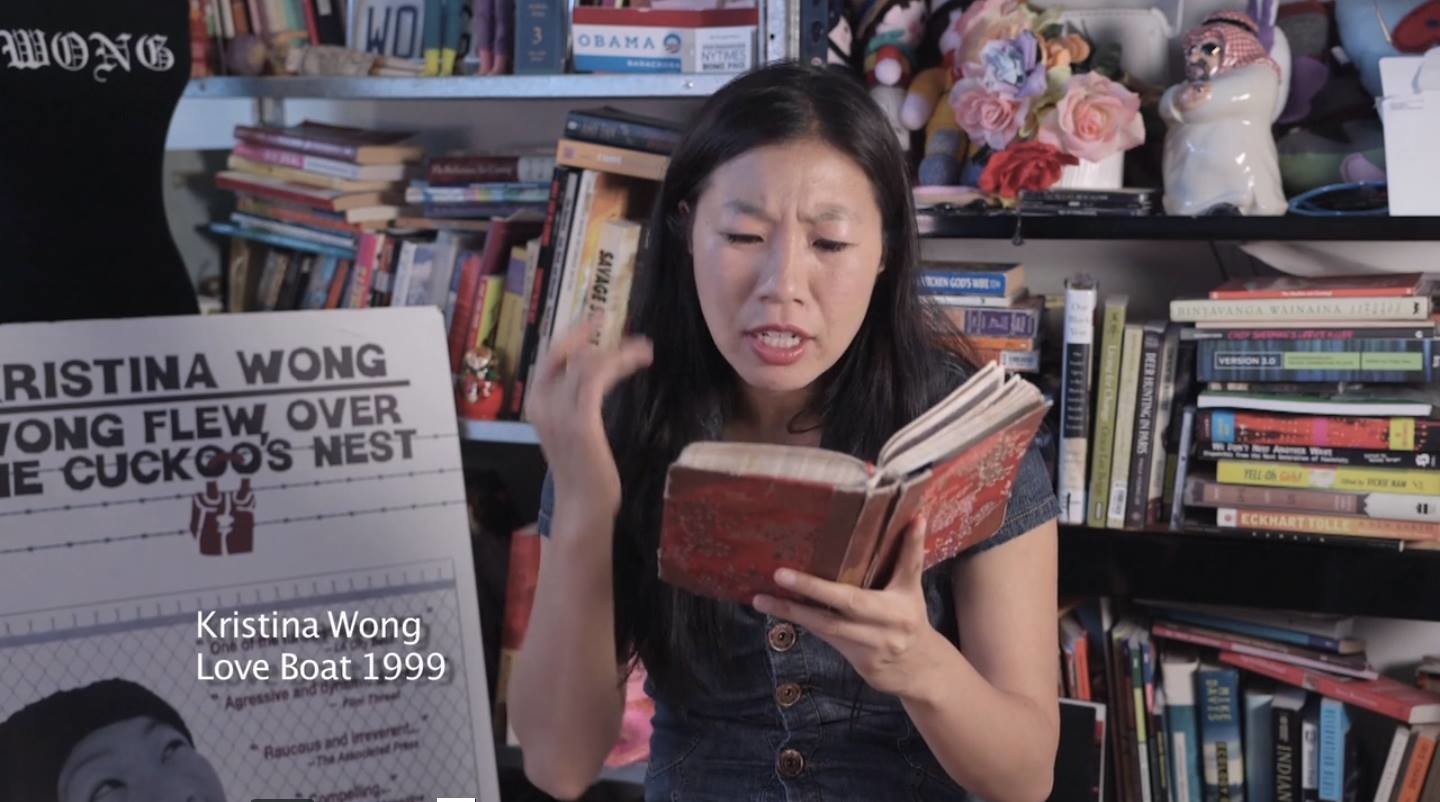 LOVE BOAT: TAIWAN, looks into one of the longest running summer programs in the world. The endearing documentary revisits the program’s participants and explores the history and popularity of this well-known program, which is sponsored by the Taiwanese government. Despite its high-minded aspirations that include classes in Mandarin-language study, martial arts, and brush painting, the program’s popularity stems from another source: its reputation as an excellent place for college-aged Taiwanese Americans and other overseas Chinese to hook up and find romance. Because of this, although it does not take on a ship and is landlocked at a conference center in Taipei, the program is more commonly known by its romantic nickname – the Taiwan Love Boat. 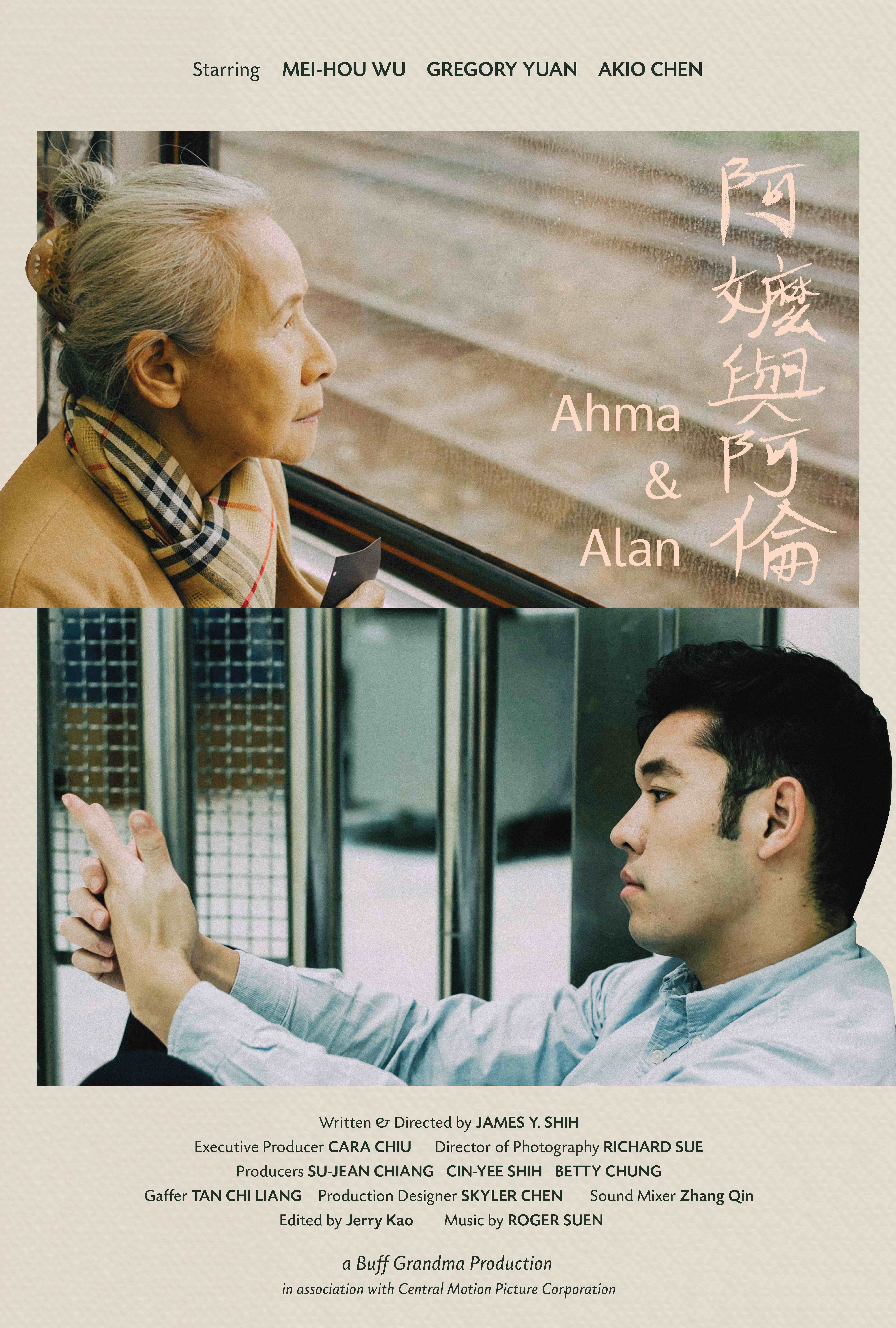 Alan is a Taiwanese American who teaches English to Kindergartners in Taiwan and helps Ahma (grandmother) manage her diabetes. When Alan is under threat of deportation, Ahma springs into action. 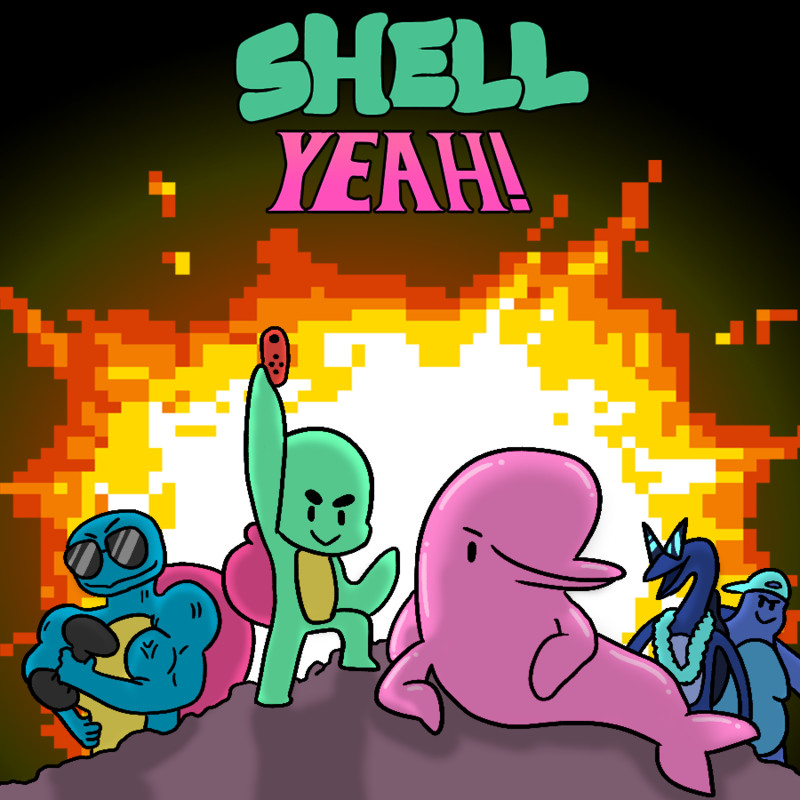 It’s freshman year of college and Brandon, a turtle, meets his new dorm mate, Trevor, a dolphin. Even though they had plans to stay in and play videogames, Brandon can’t decline an exclusive invite to a turtles-only fraternity party.