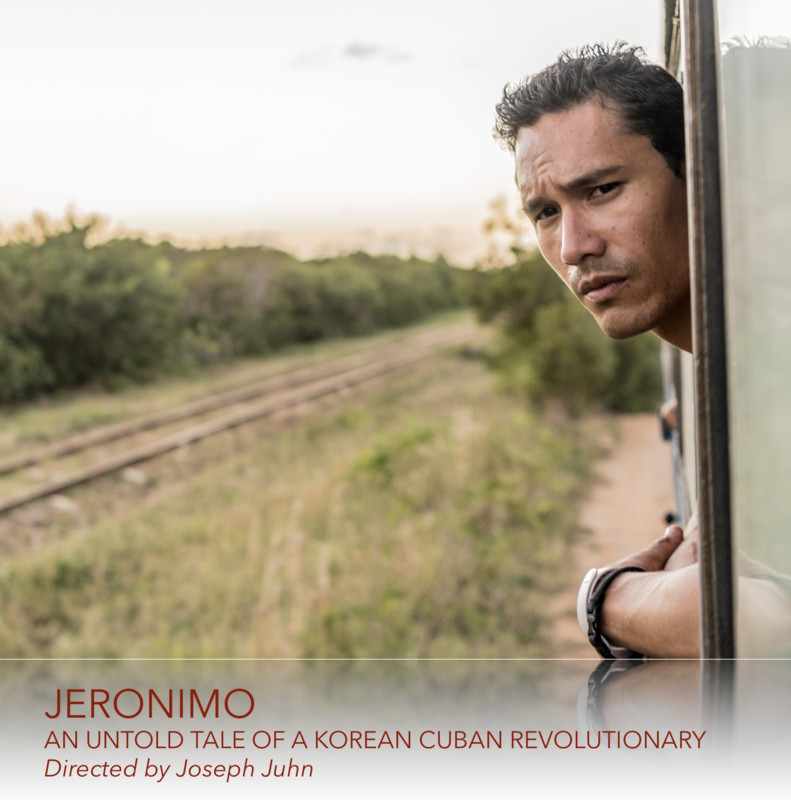 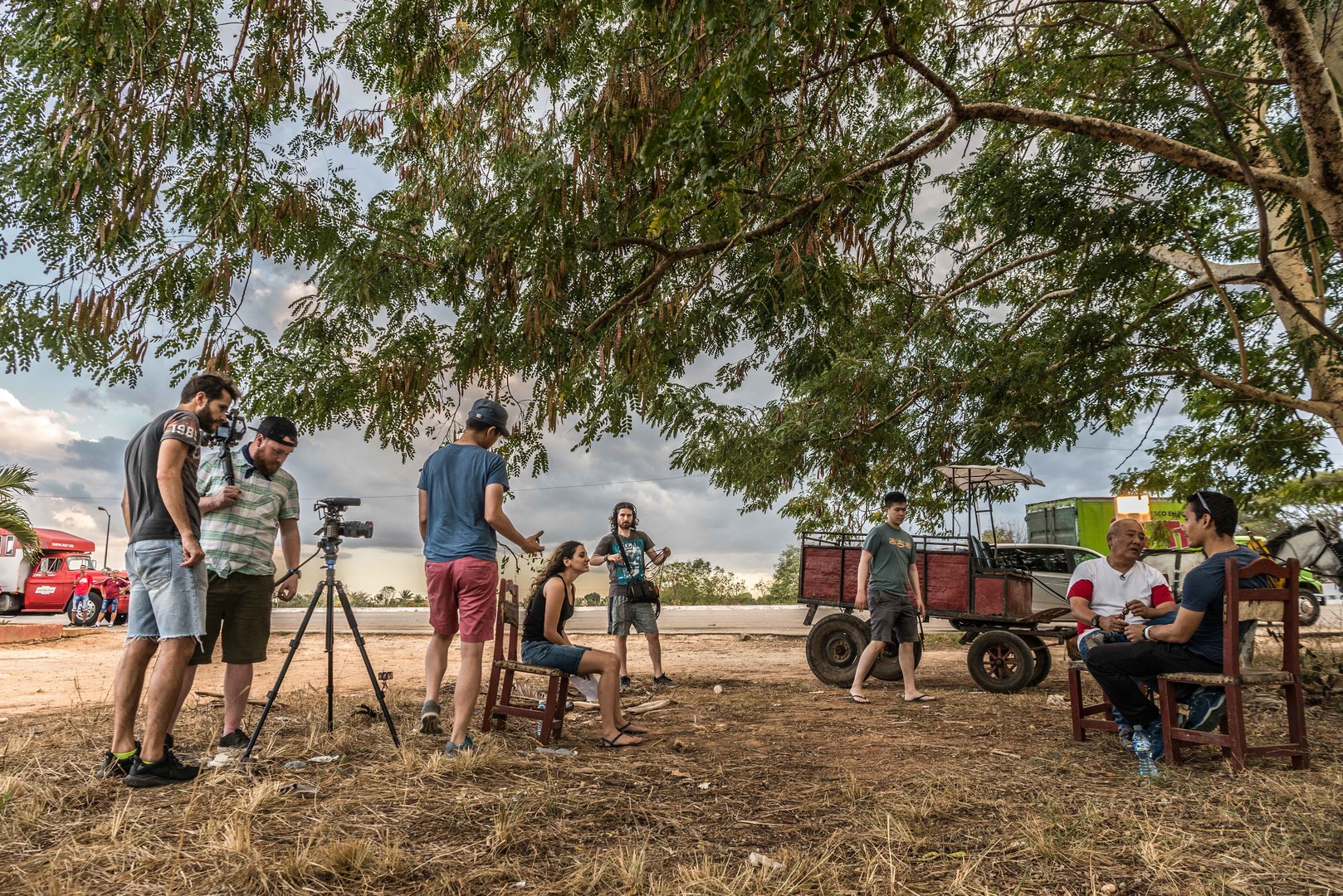 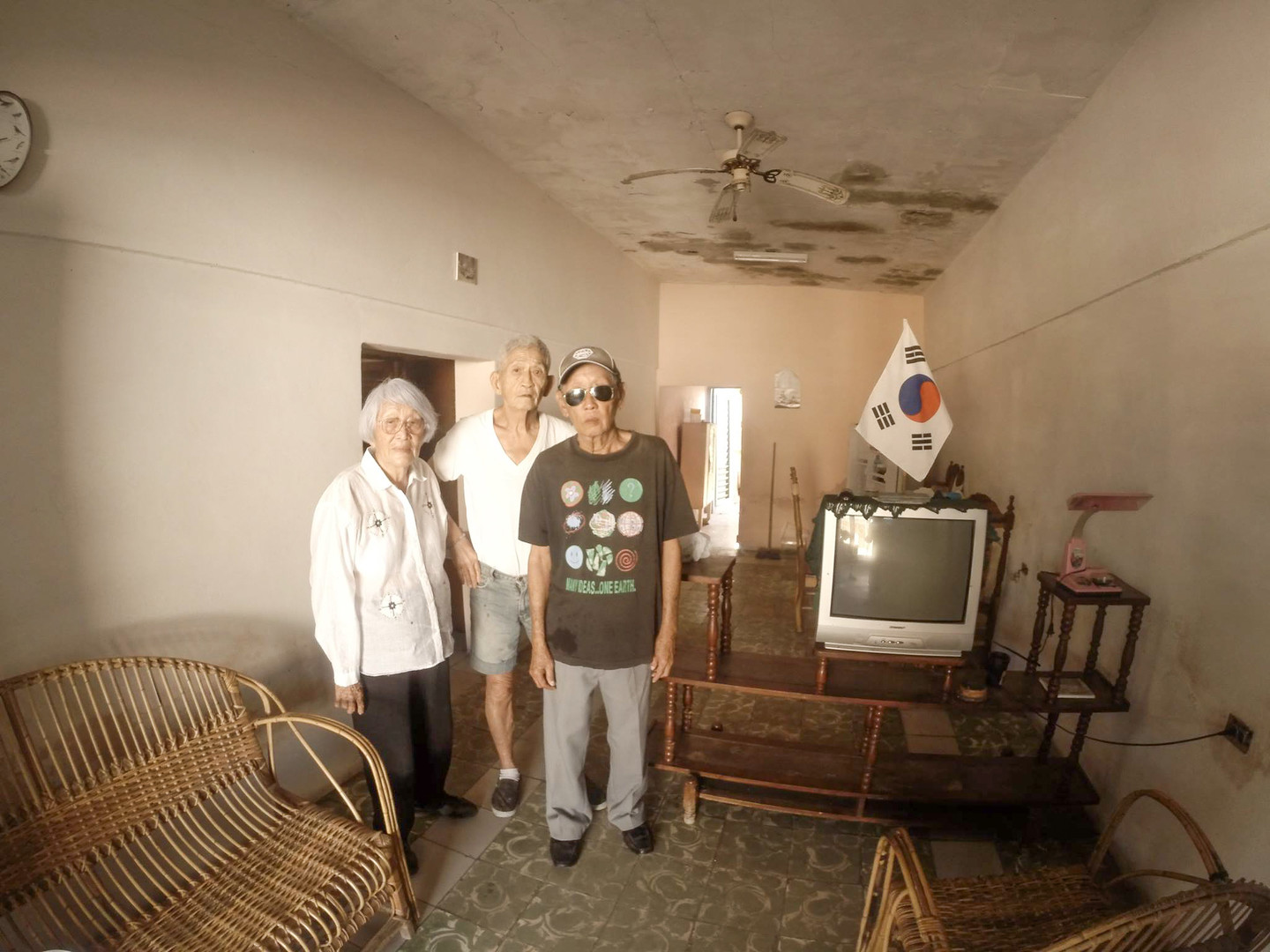 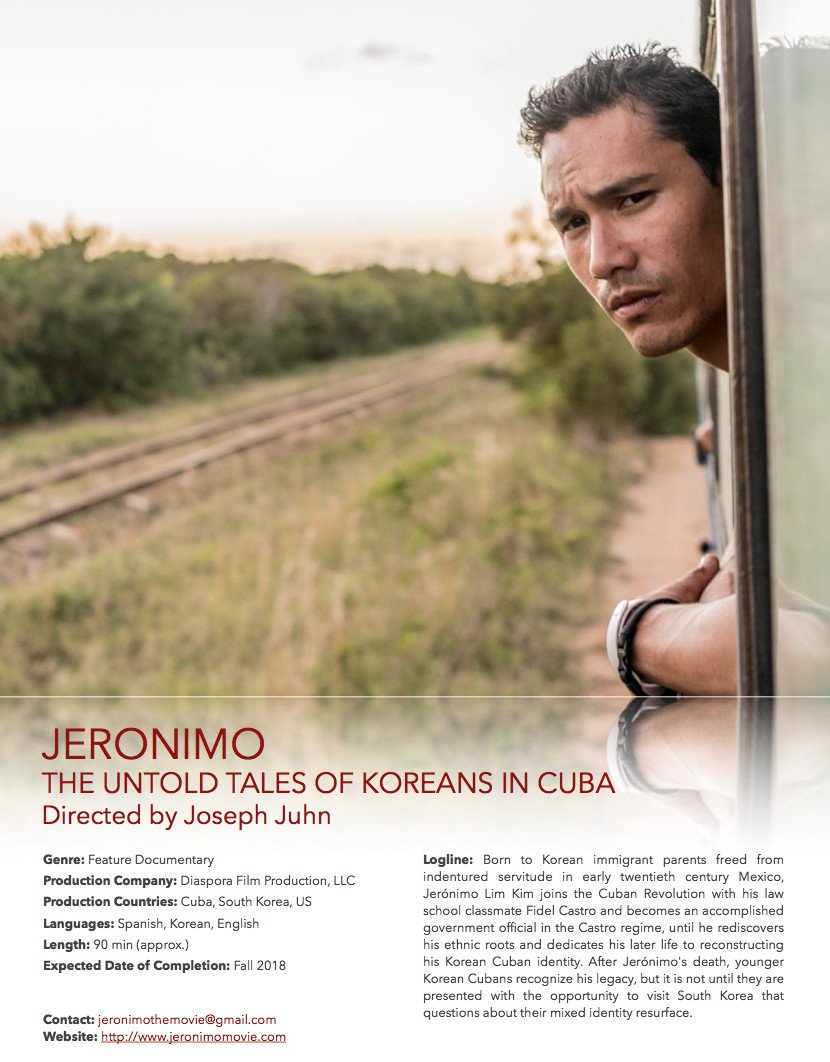 In 1905, 1033 Koreans were sold as indentured servants to landlords in Yucatán, Mexico. Some of them moved to Cuba in 1921 in search of a better life, only to face more hard labor and discrimination. Jeronimo Lim Kim was born there in such a time of uncertainty. He joined the Cuban Revolution with his law school classmate Fidel Castro, became an accomplished government official in the Castro regime and even worked with Che Guevara. In his later life, after his first and only visit to his homeland in 1995, he rediscovered his ethnic roots and spent his final years reconstructing a Korean Cuban identity and community in Cuba.