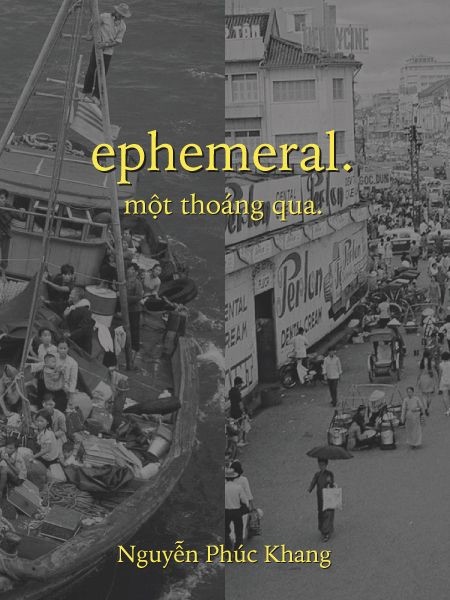 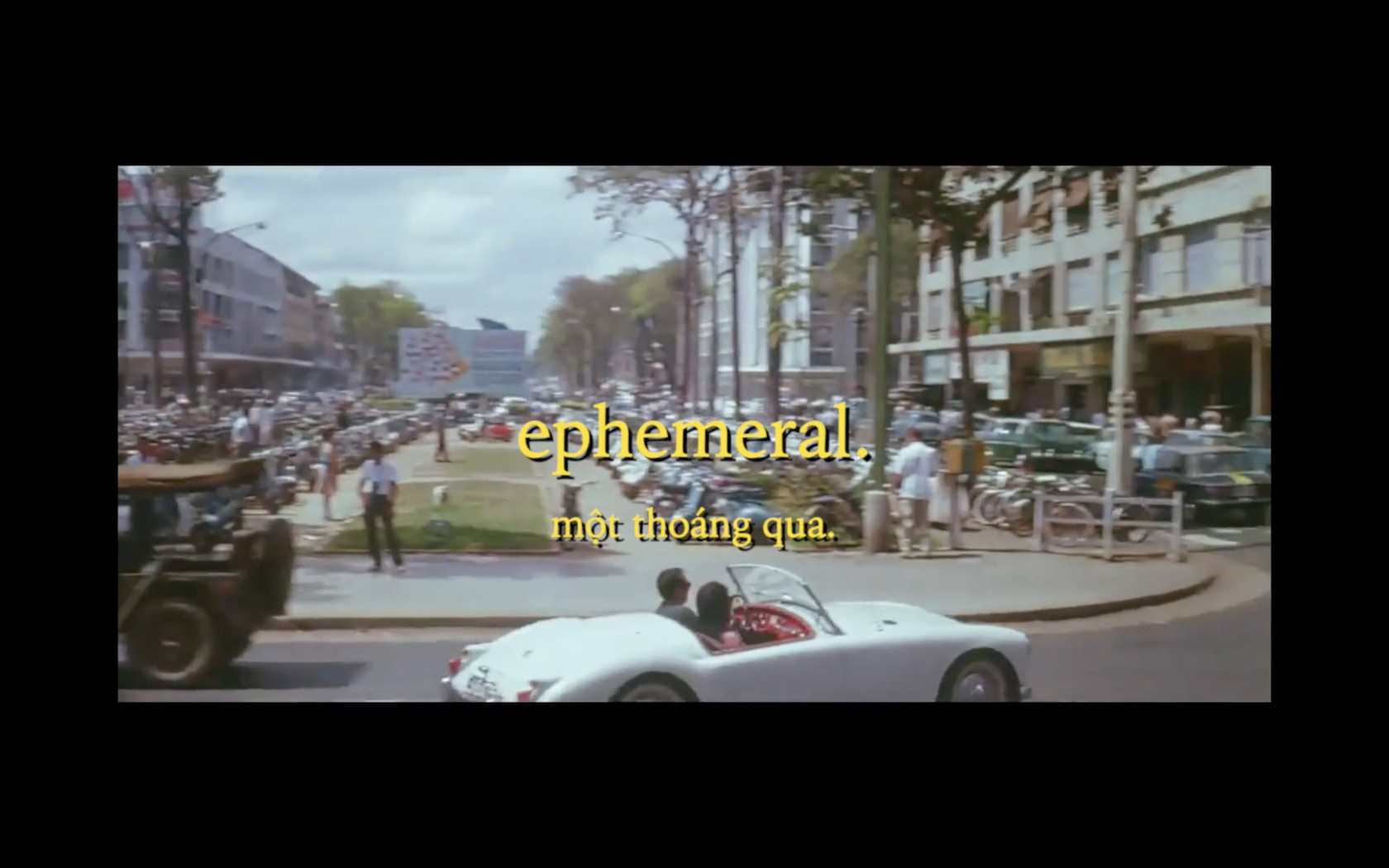 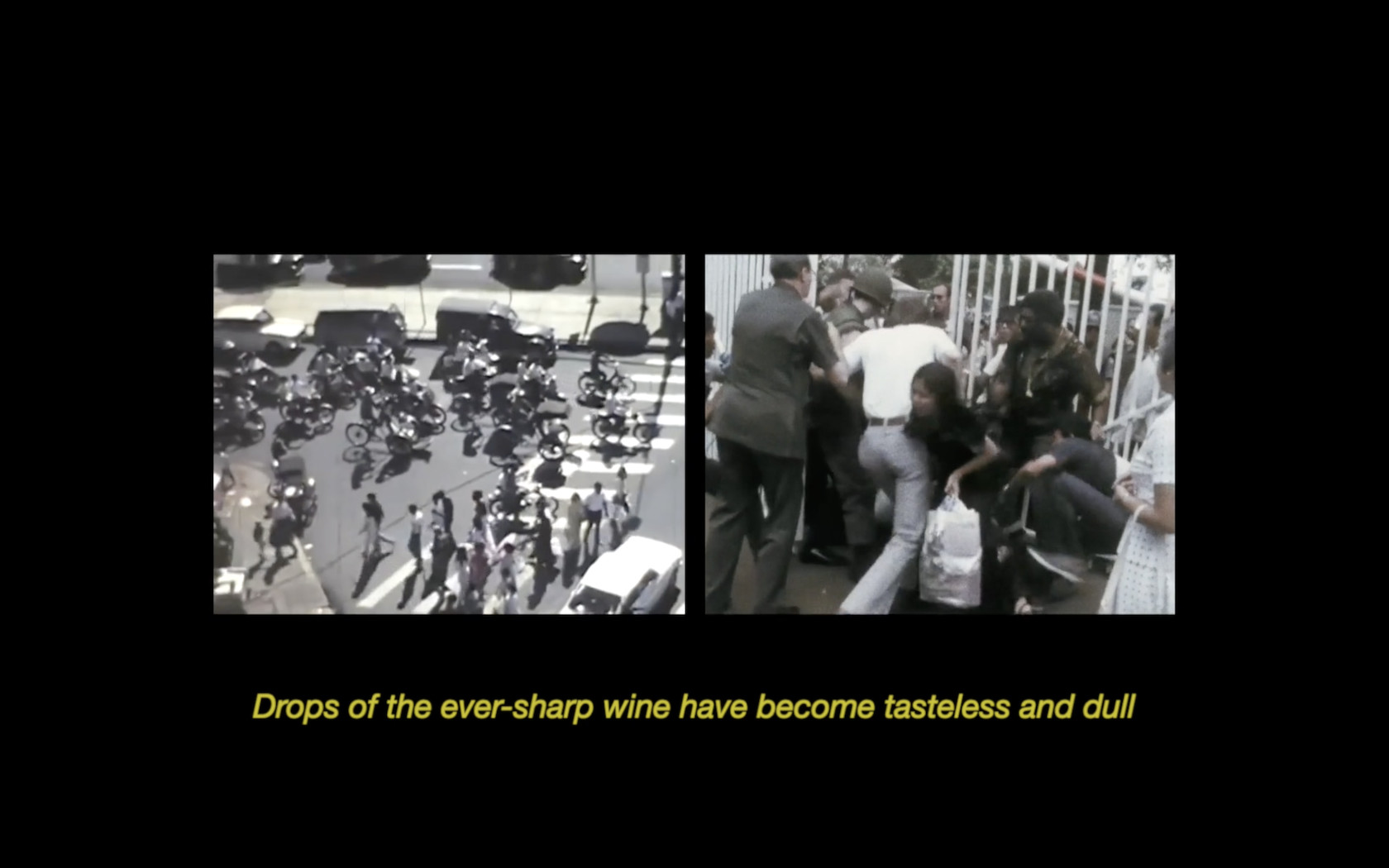 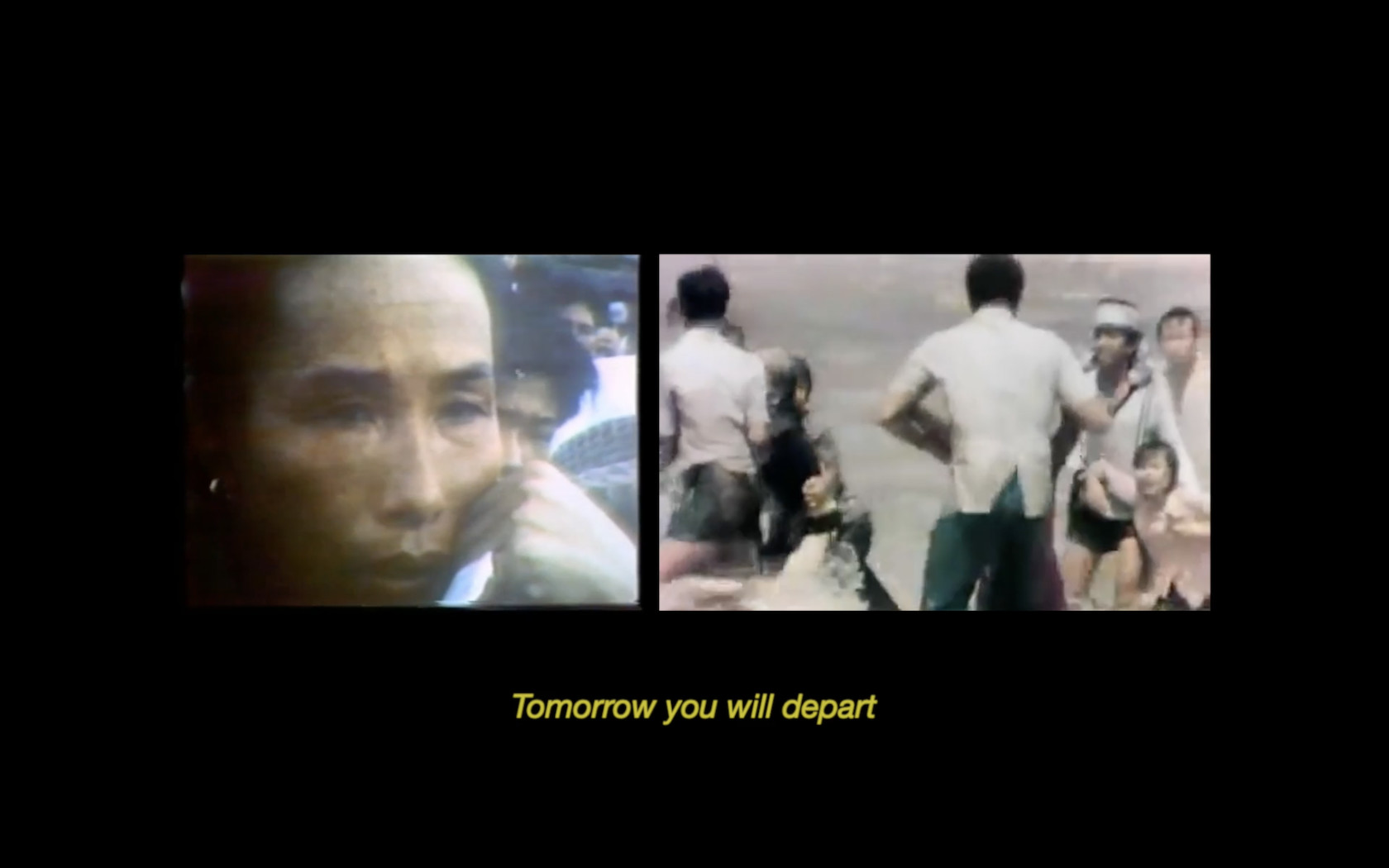 Using music, news archive footage, and audio from the 1970s, Nguyen Phuc Khang creates a rich tapestry of the Vietnamese diaspora. This heart-rending immersion into the consequences of war is redolent of the era and gravely relevant to our time. 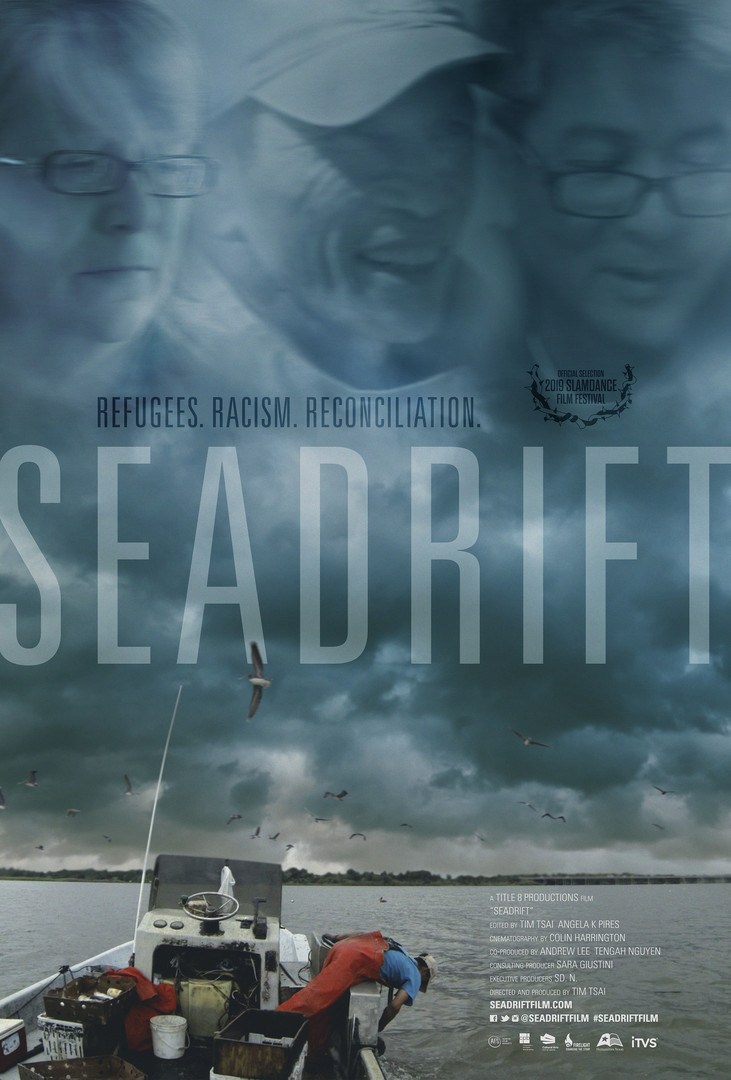 In 1979, a Vietnamese refugee shoots and kills a white crab fisherman at the public town docks in Seadrift, TX. What began as a dispute over fishing territory erupts into violence and ignites a maelstrom of boat burnings, KKK intimidation, and other hostilities against Vietnamese refugees along the Gulf Coast.

Set during the early days of Vietnamese arrival in the U.S. Seadrift is a feature documentary that examines the circumstances that led up to the shooting and its dramatic aftermath, and reveals the unexpected consequences that continue to reverberate today.