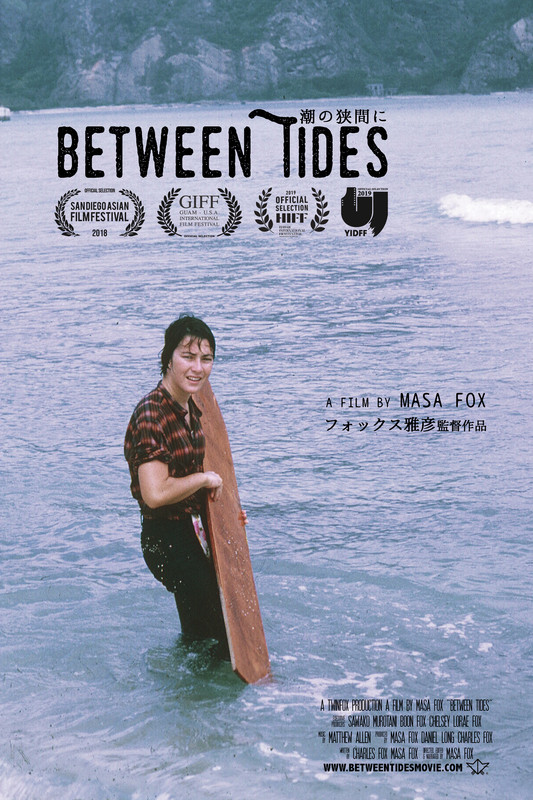 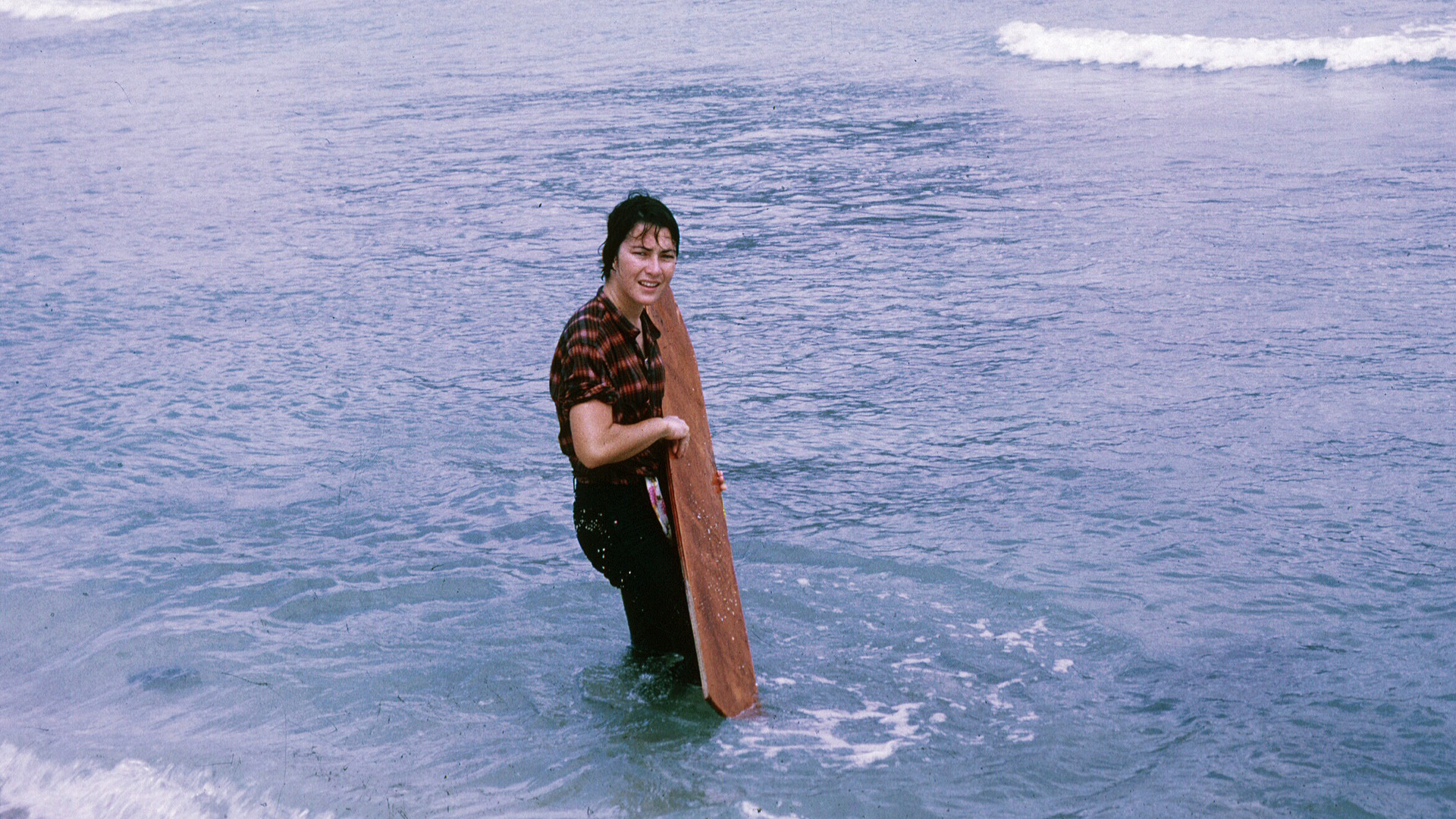 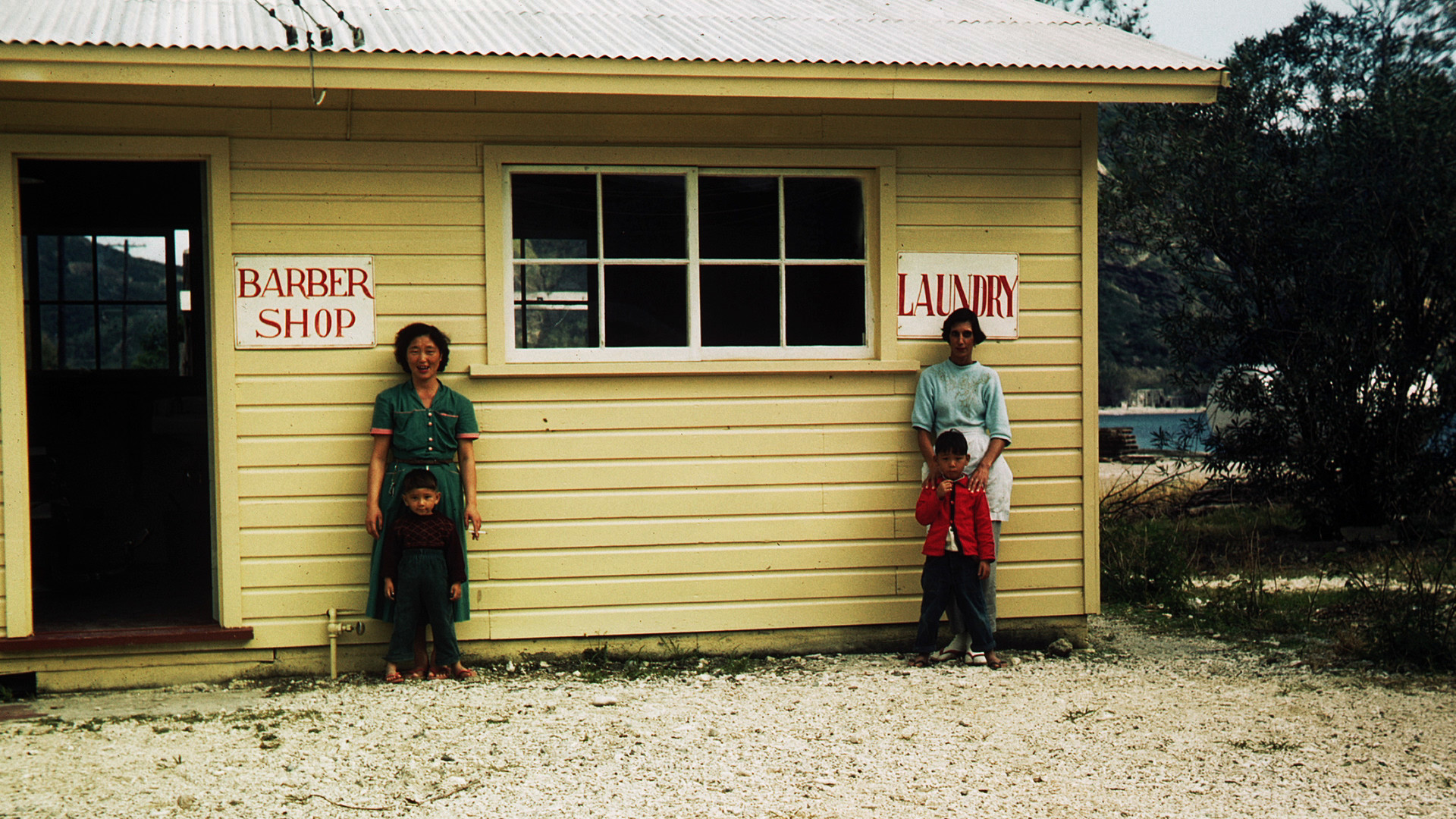 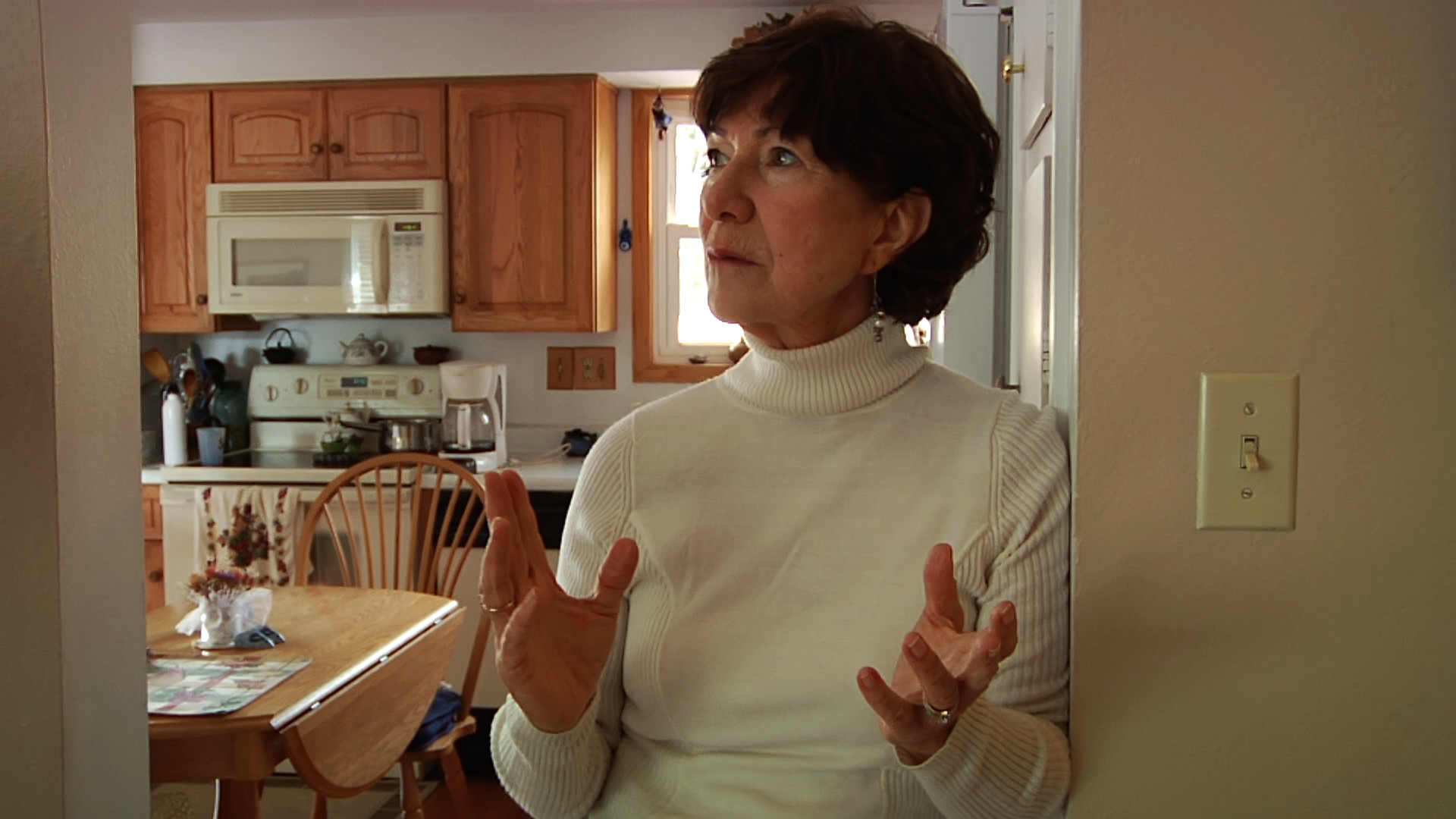 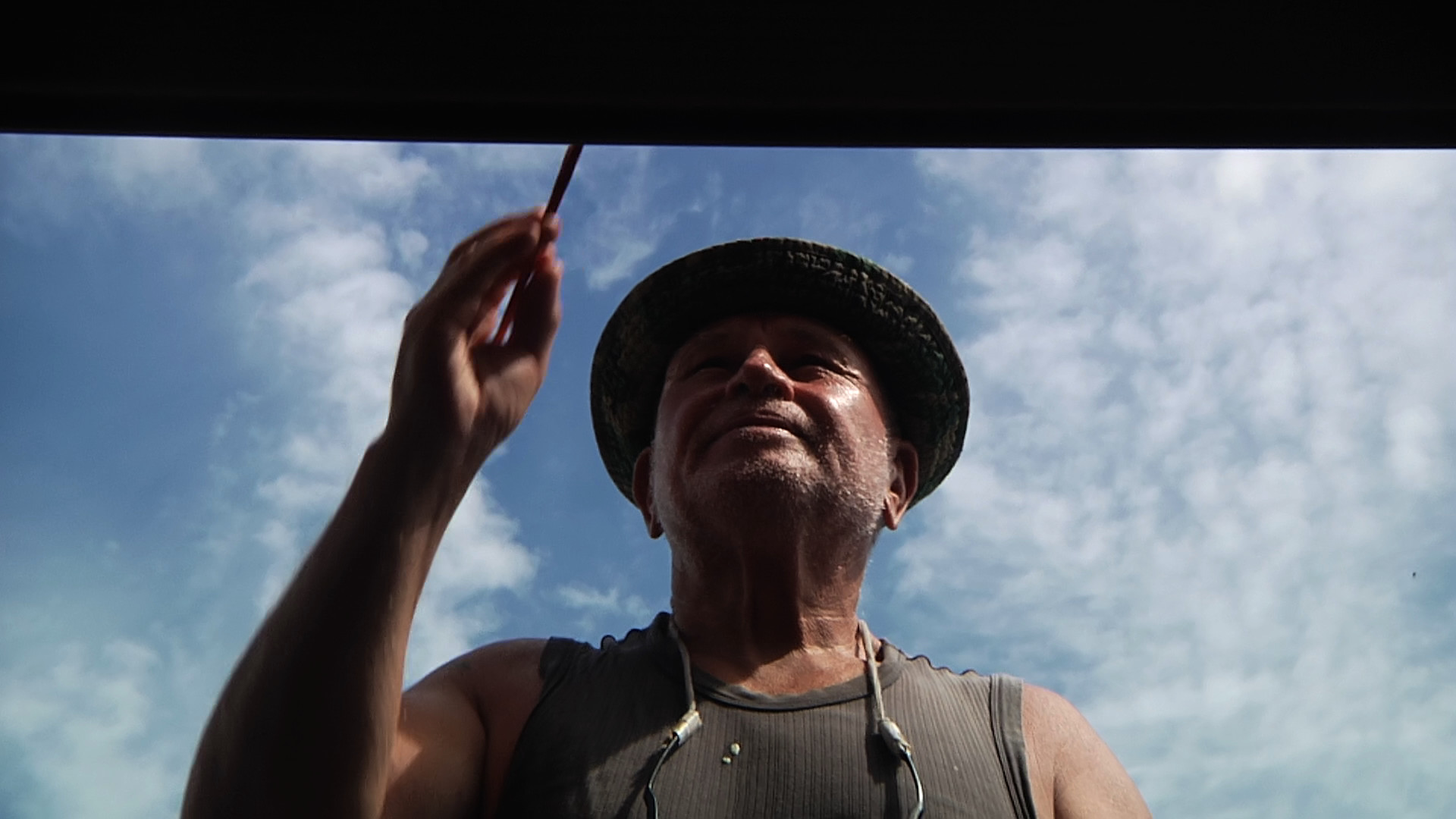 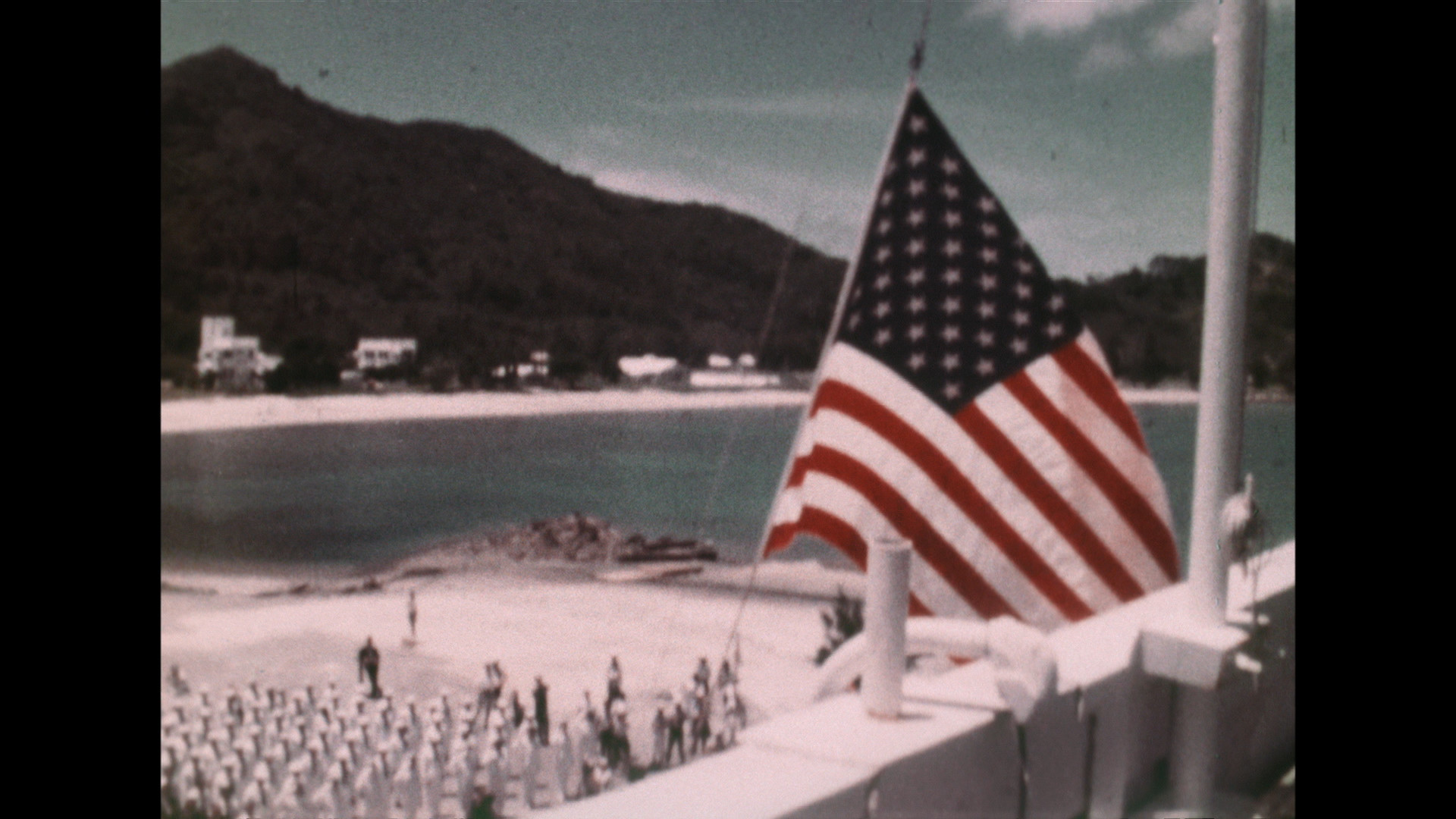 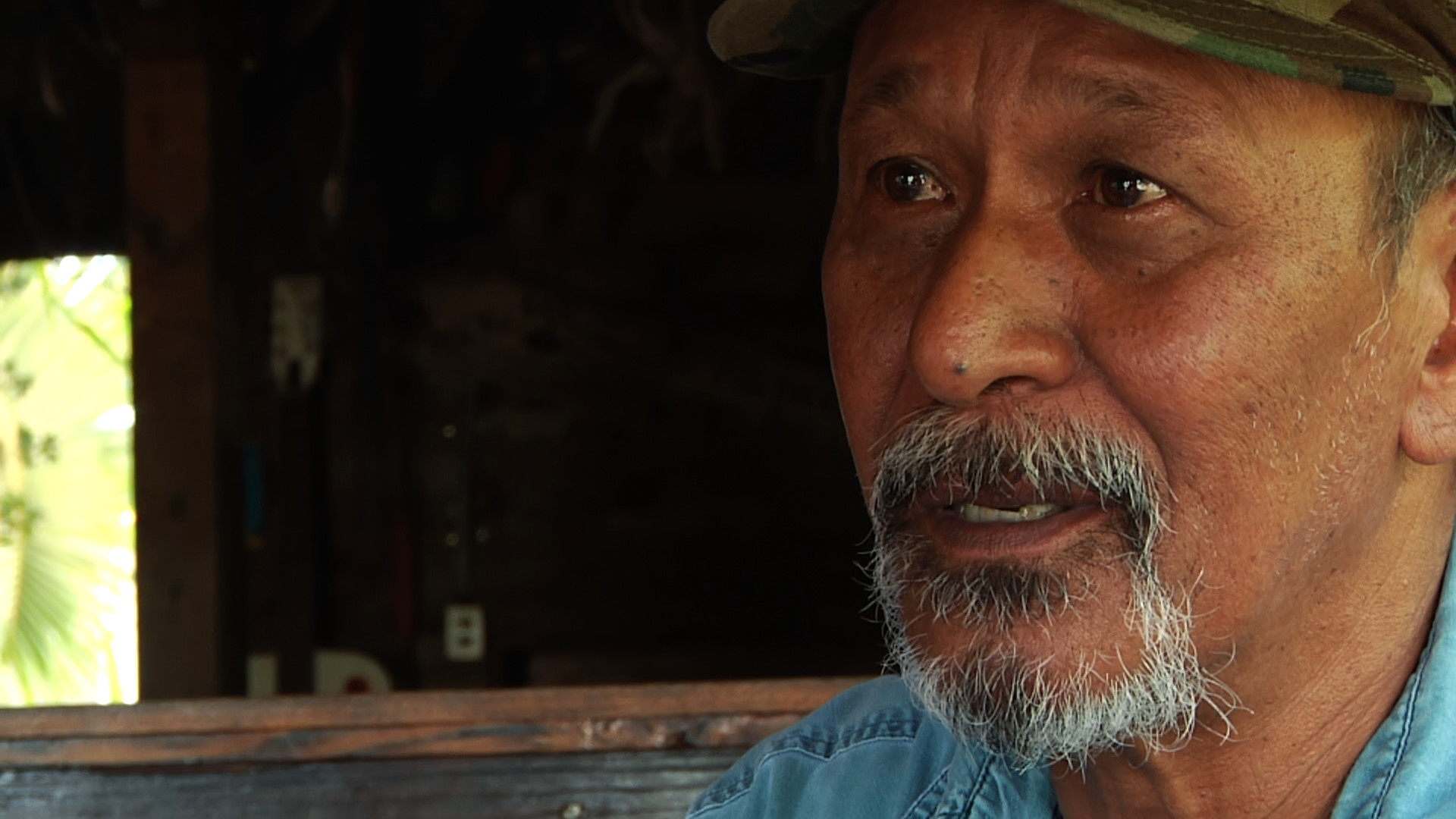 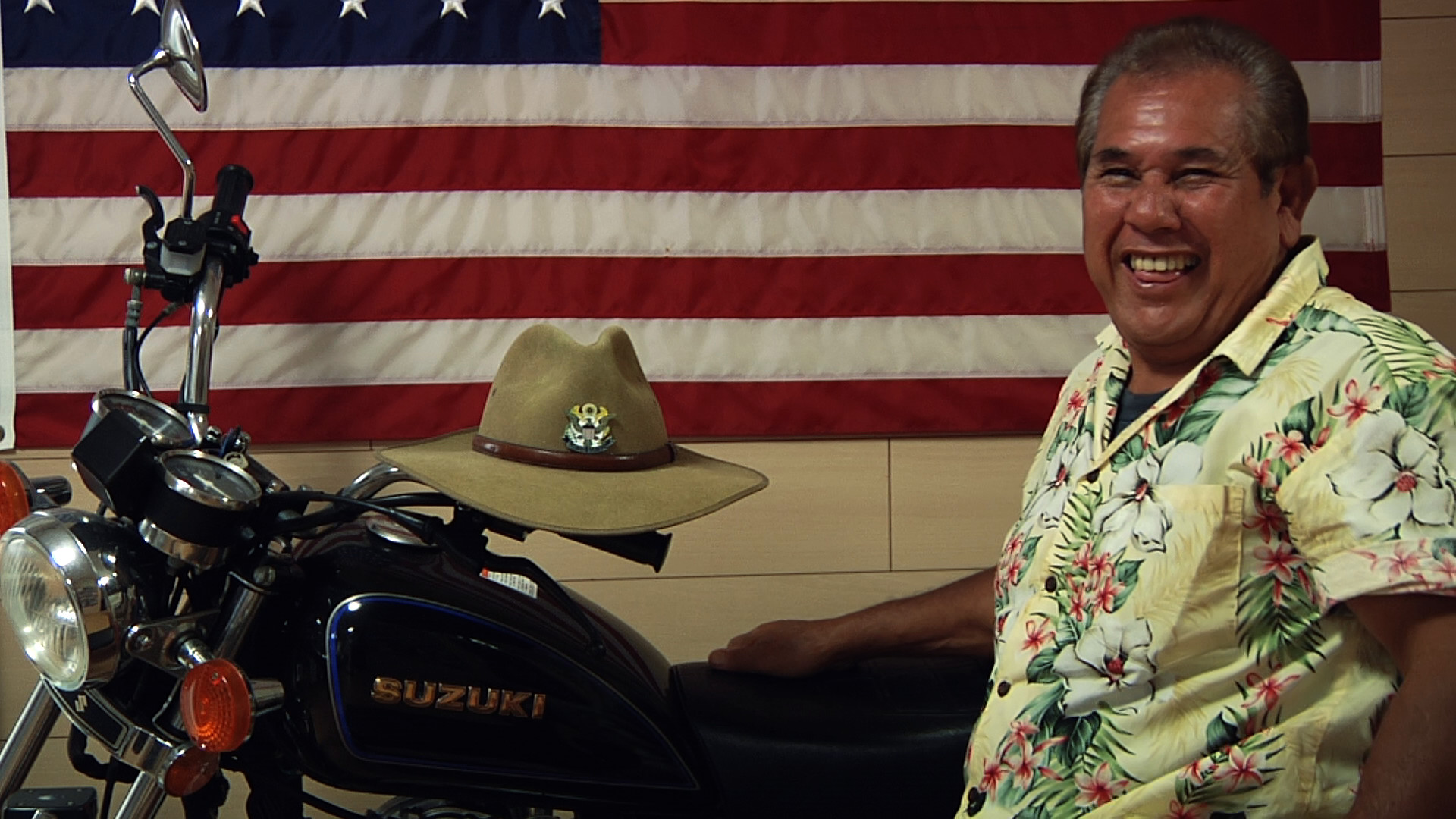 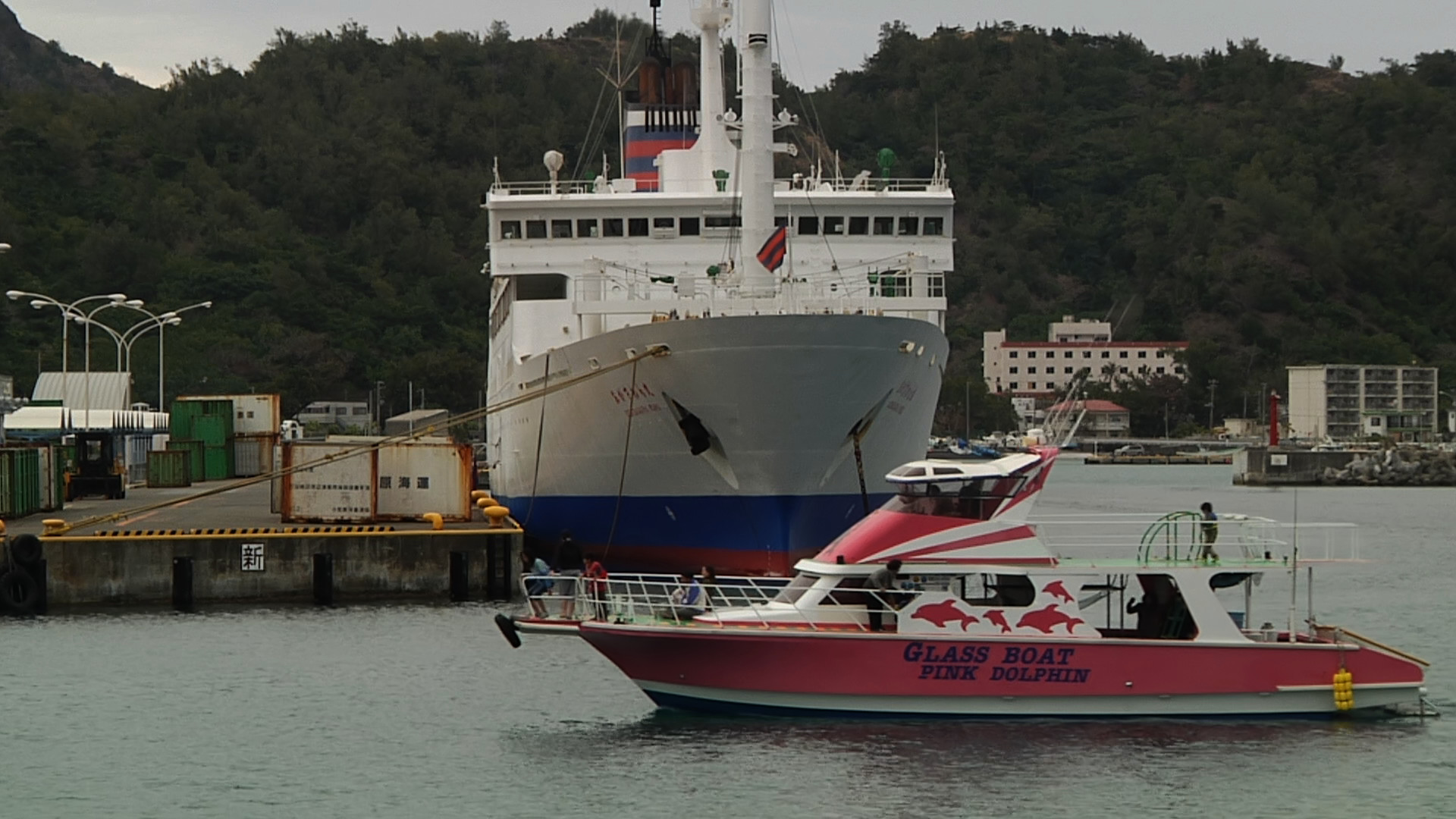 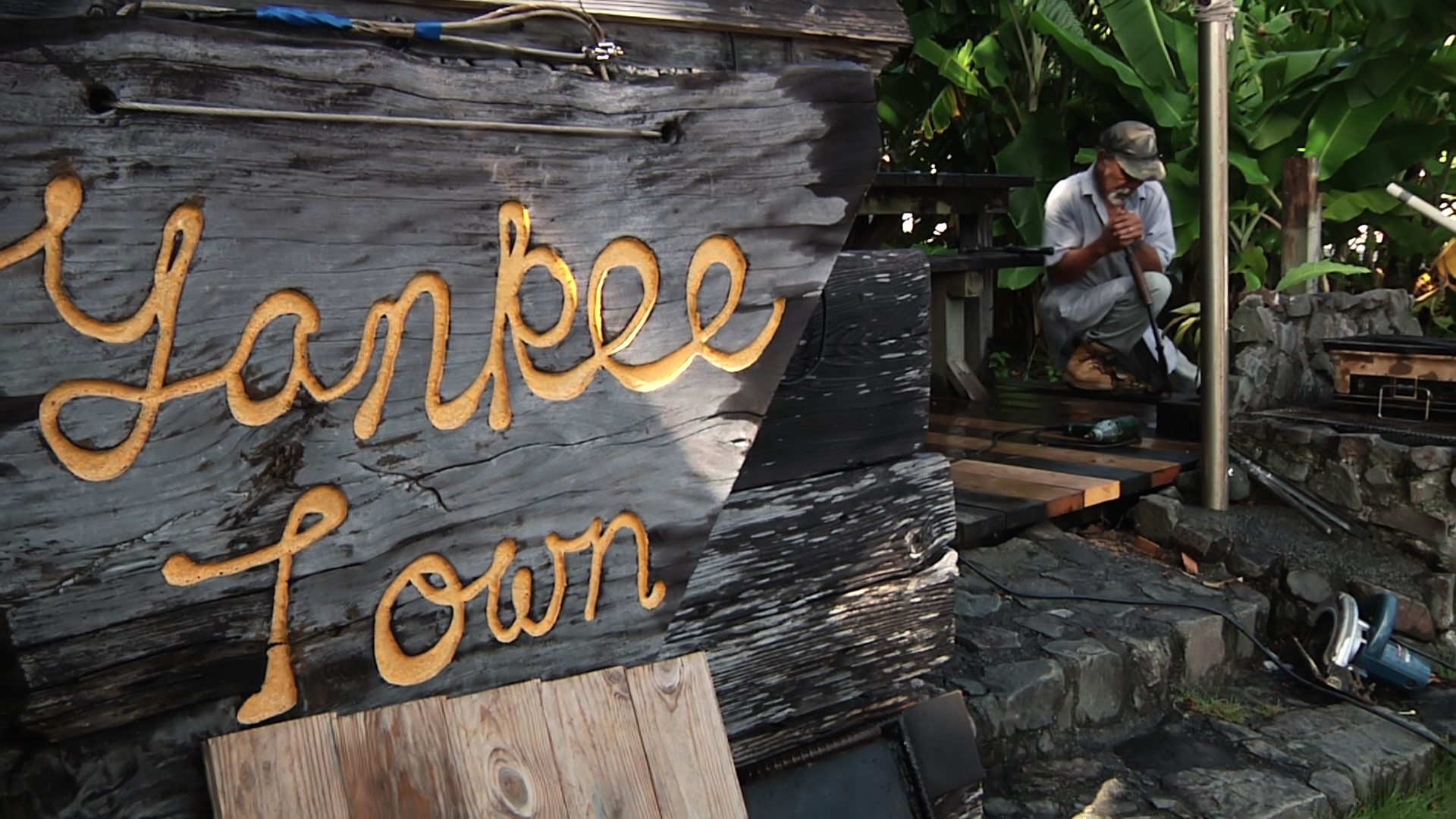 The multi-ethnic Bonin Islanders grew up on an island in the Pacific Ocean as Japanese nationals under a U.S. Navy occupation following the Second World War. Having obtained at least a narrow view of American life that was complicated by their own mixed heritage, these islanders faced the painful task of accepting the reversion of the islands to Japan in 1968. Between Tides explores the stories of a postwar community torn apart and re-bonded by history.