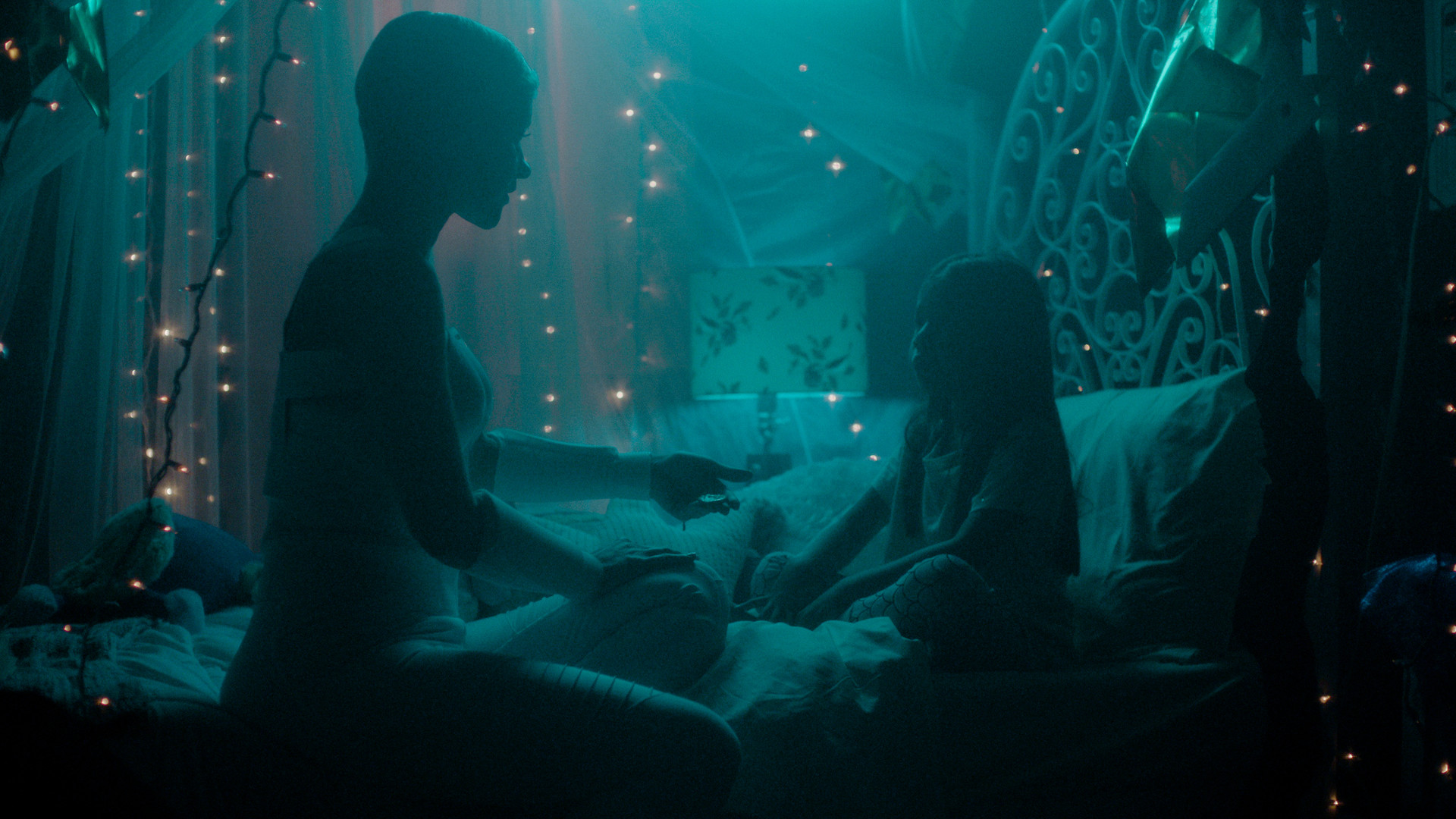 Humanity + technology. What could go wrong? 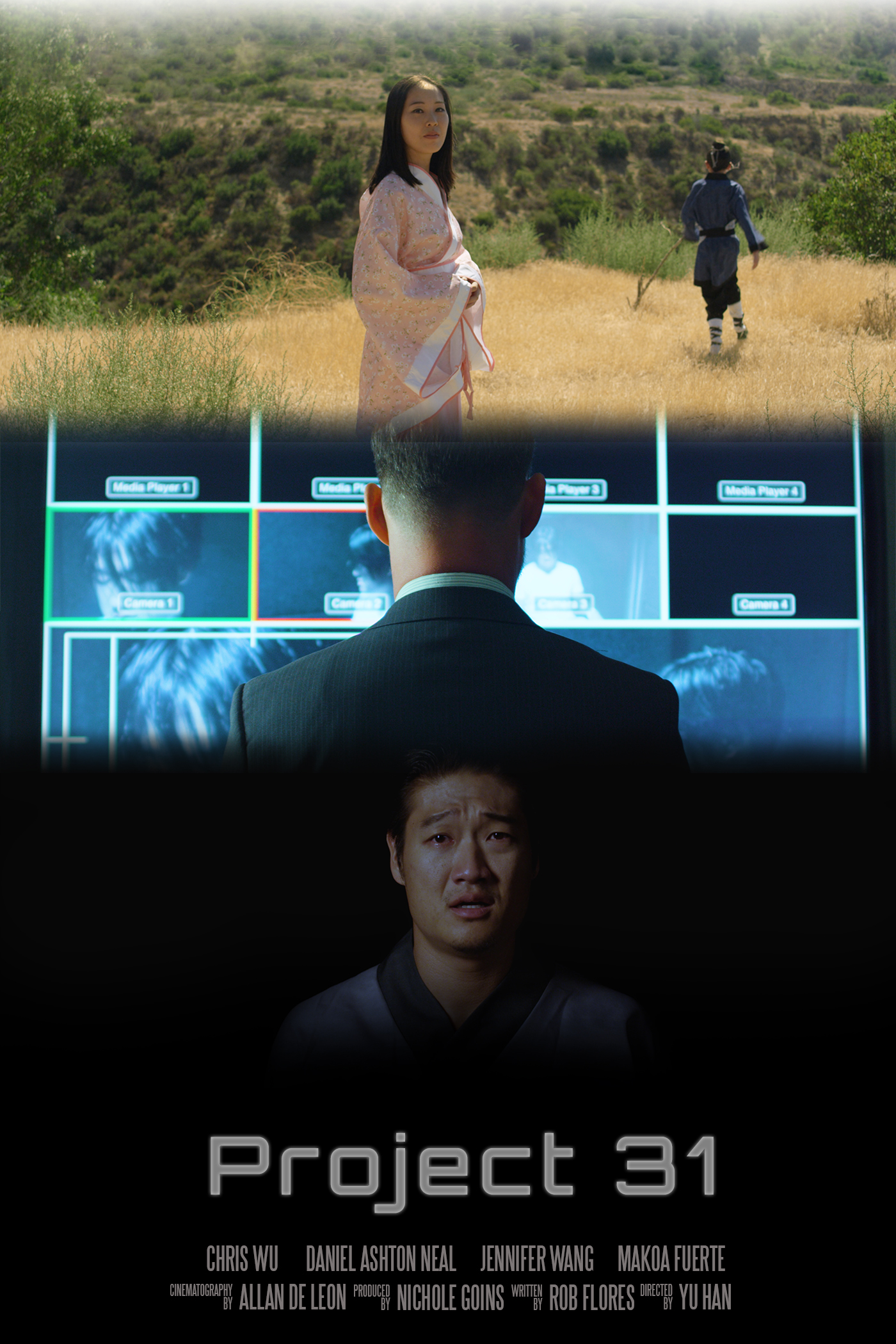 As John’s family prepares for the growing season at their small farm, strange things start to happen. He hears a voice calling to him and can’t shake the feeling that something is missing. 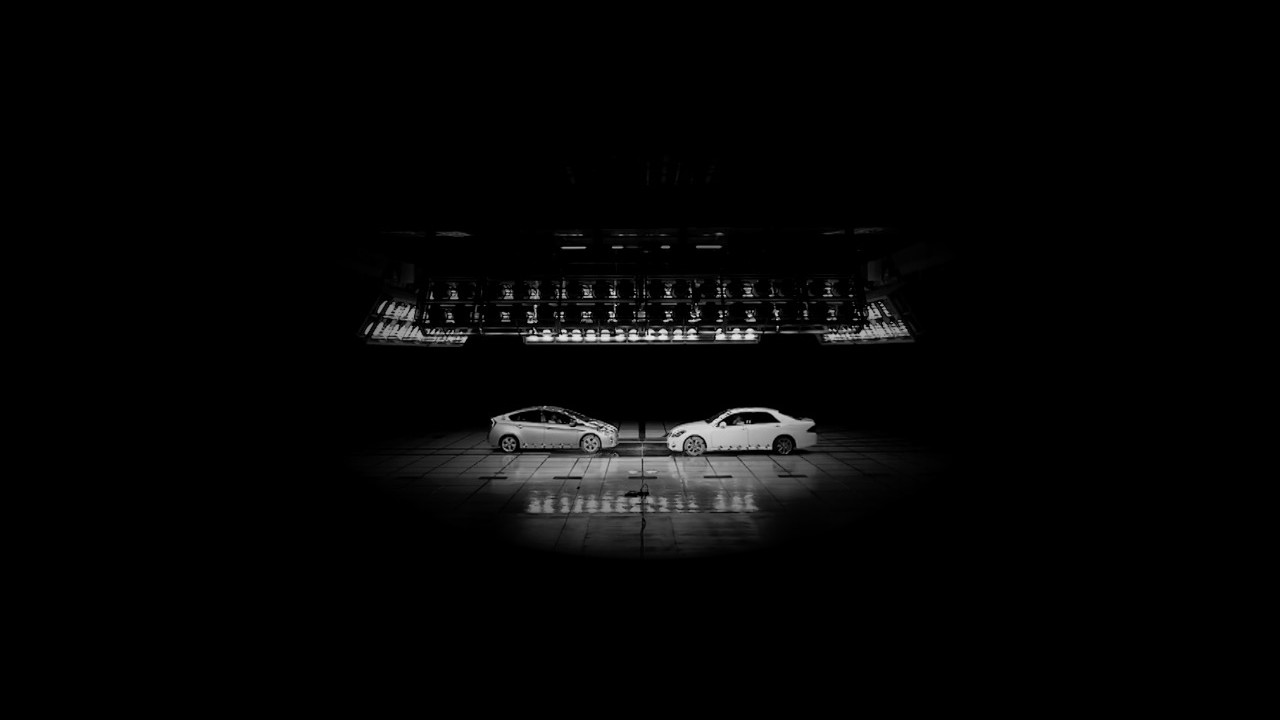 A man volunteers for an experiment to test artificial intelligence in driverless cars. 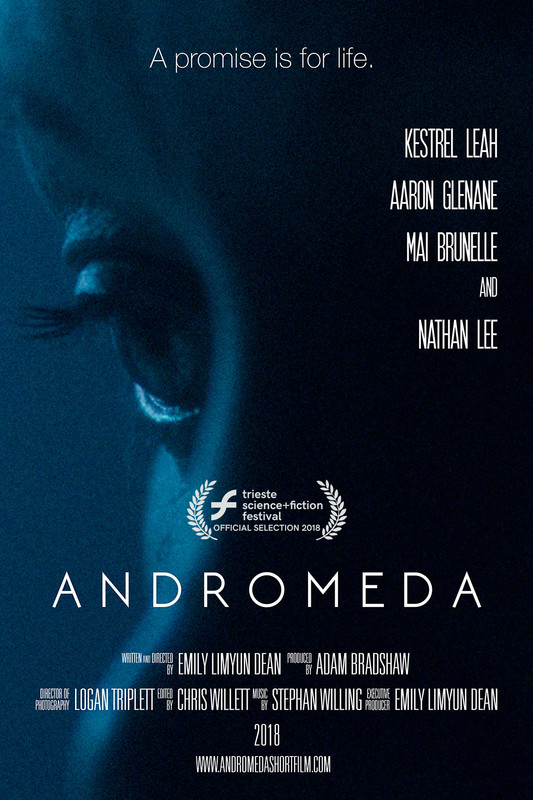 Through her friendship with a little girl, an android learns what it truly means to be alive. 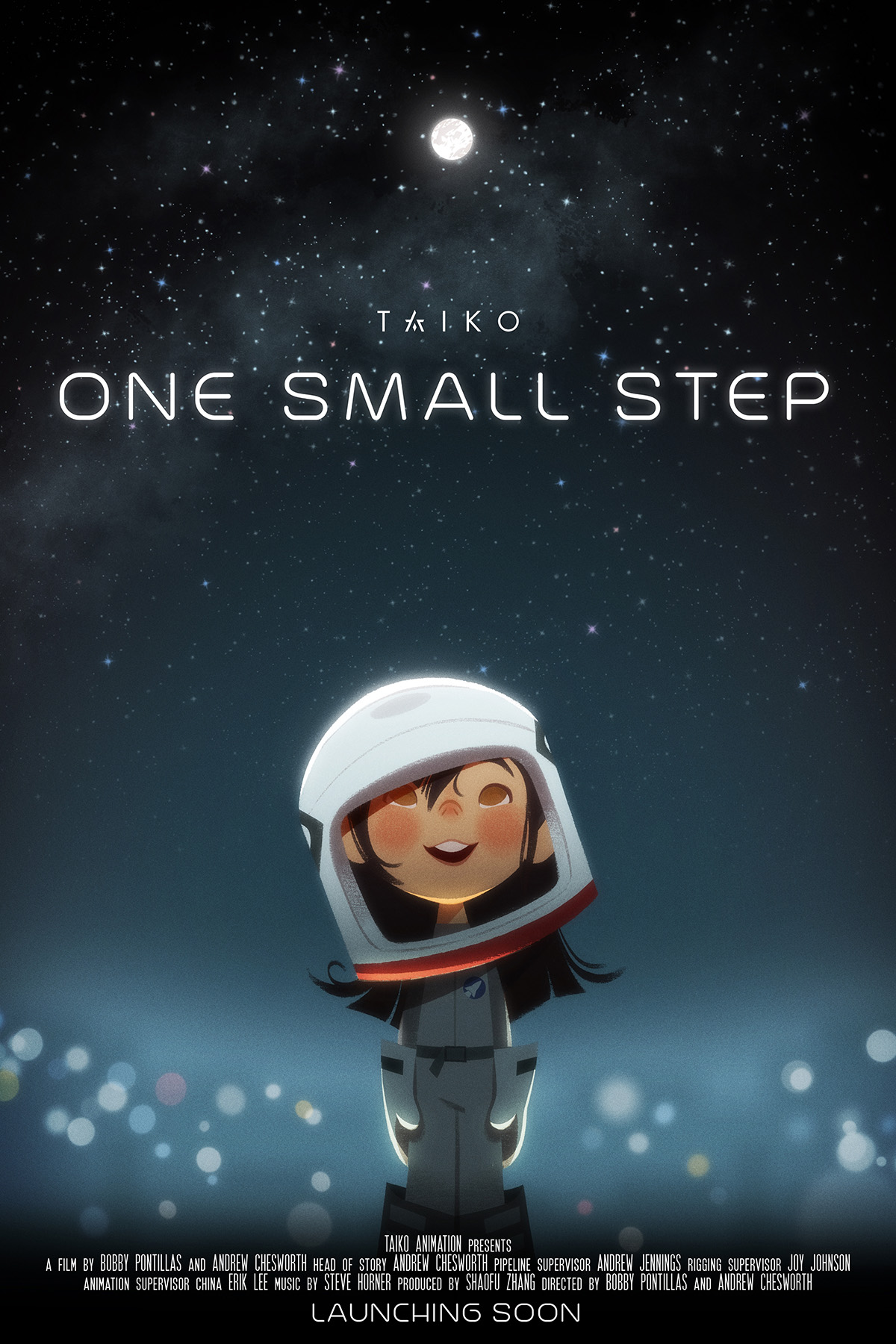 A devoted father supports and inspires his daughter towards realizing her dream of becoming an astronaut. 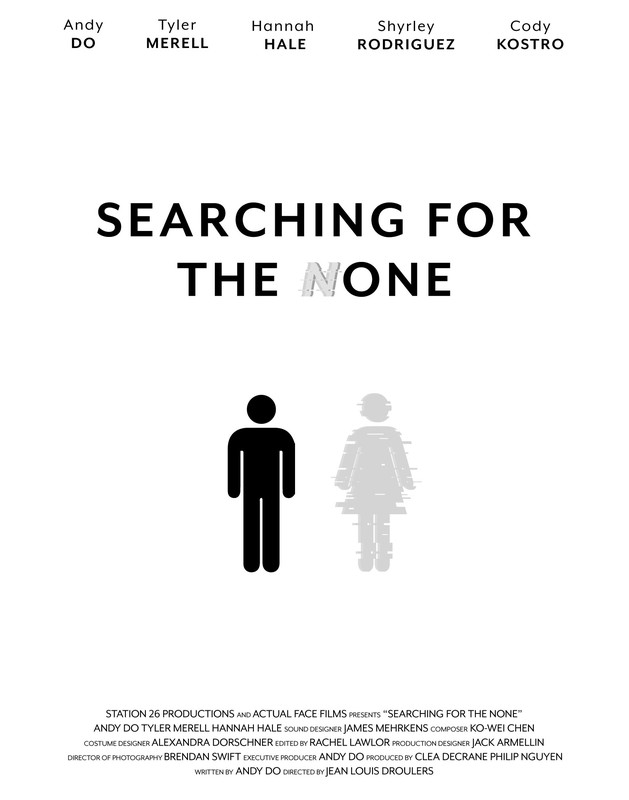 SEARCHING FOR THE NONE

Hunter, a young hopeless romantic, enlists a hypnotherapist to hypnotize him into believing that he’ll never find the love of his life. 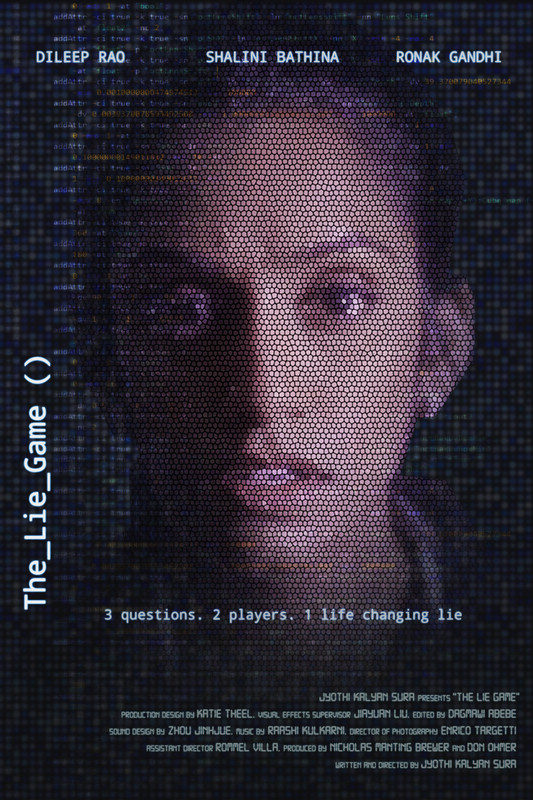 After losing her boyfriend to depression, a computer scientist develops an anti-depression A.I. and looks for funding to complete it. Following a string of failed interviews, she enters her final interview which turns into a bizarre challenge of lie detection.