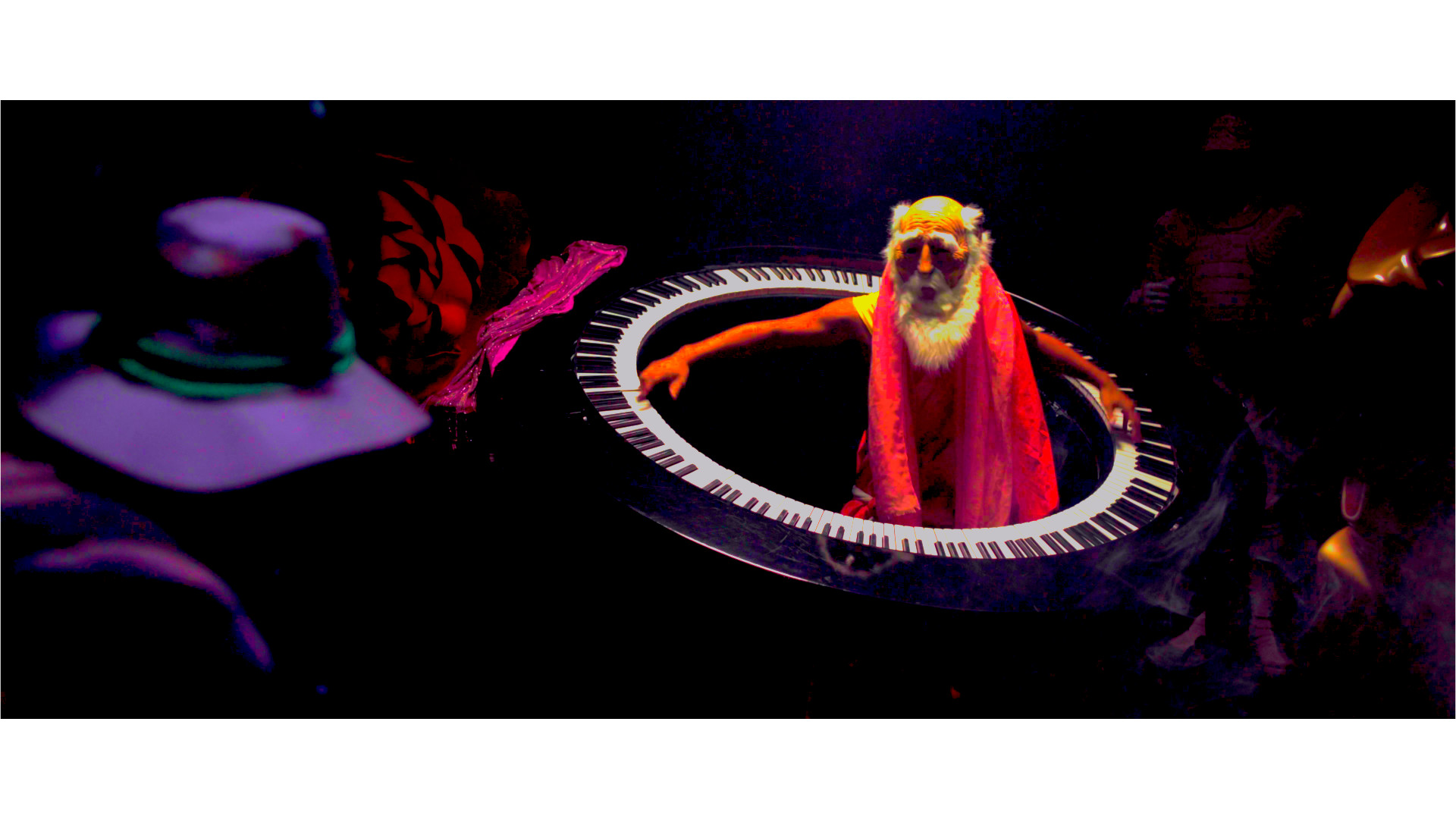 My mind is playing tricks on me… 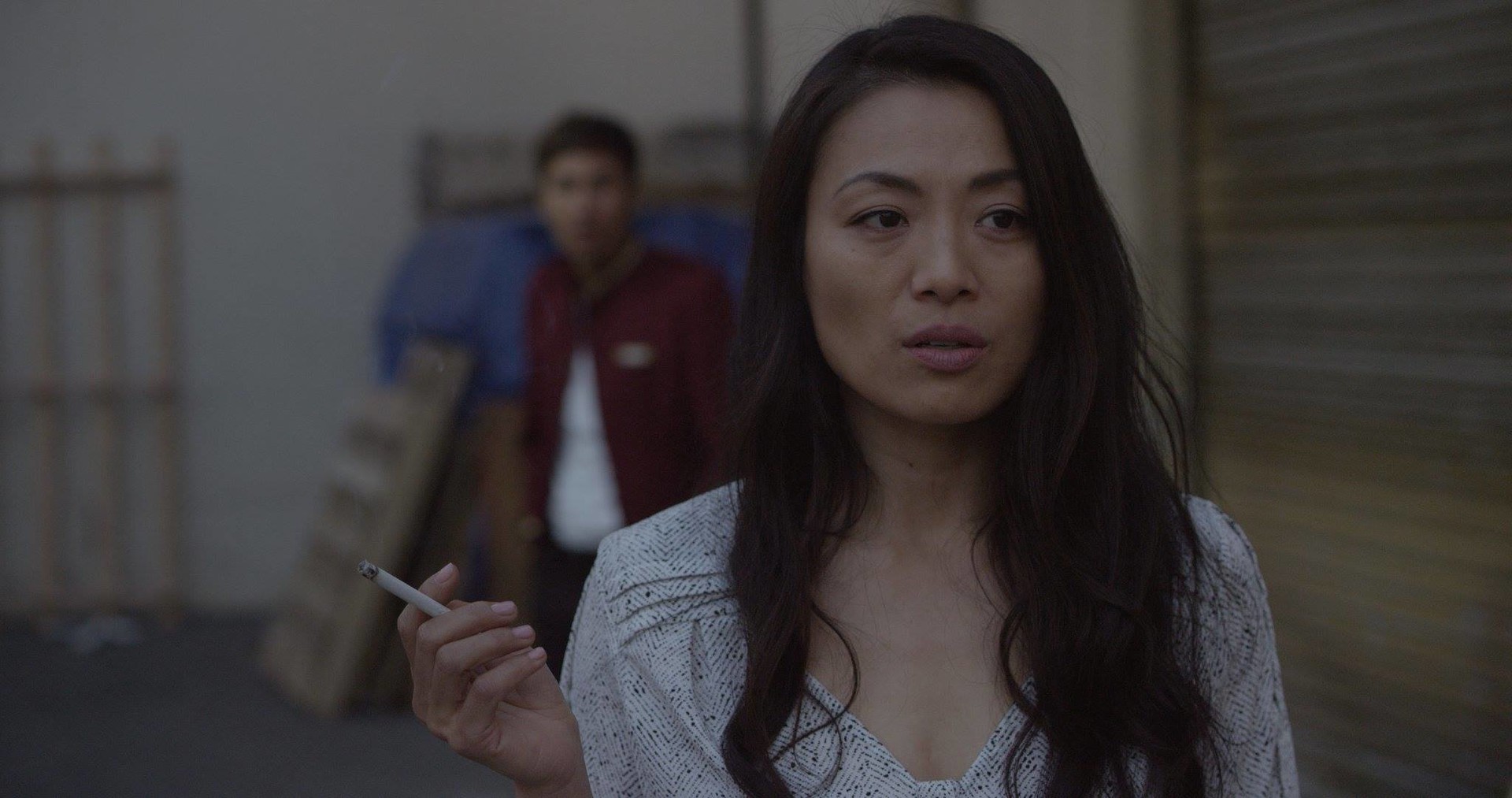 Louis, a bellhop at a quiet hotel, loves to see what guests leave behind in the lost and found. When he sees a mysterious woman in the hotel lobby, he is convinced he’s found a Hong Kong movie star who passed away years before. Could it be her? Louis is determined to discover the truth. 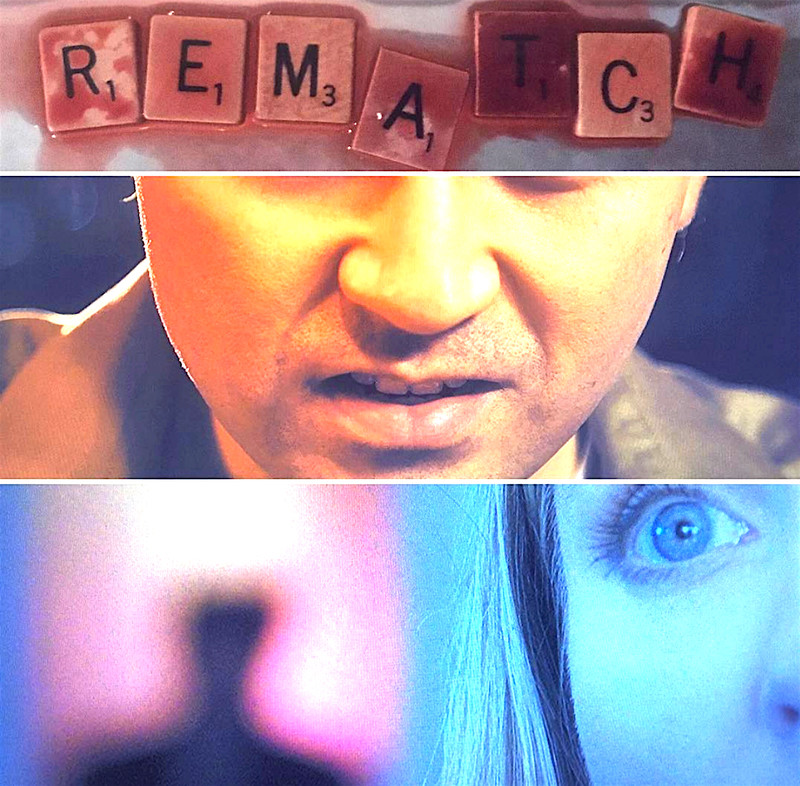 Struggling to redeem himself, a disgraced word game champion must face his greatest opponent. 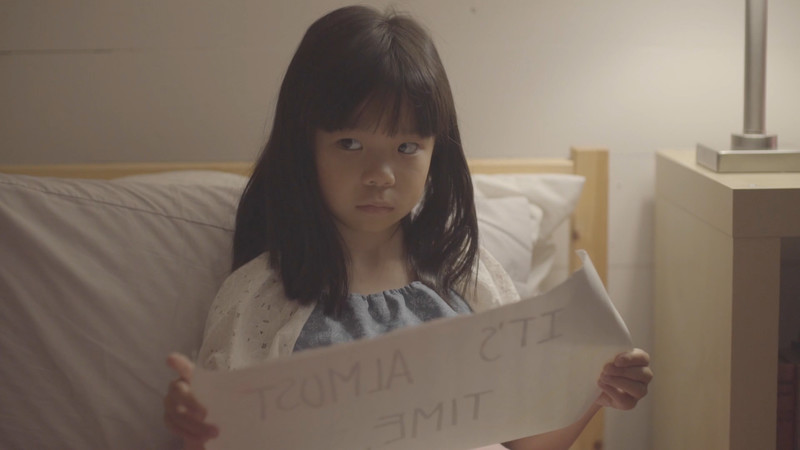 When the time comes to put away childish things… 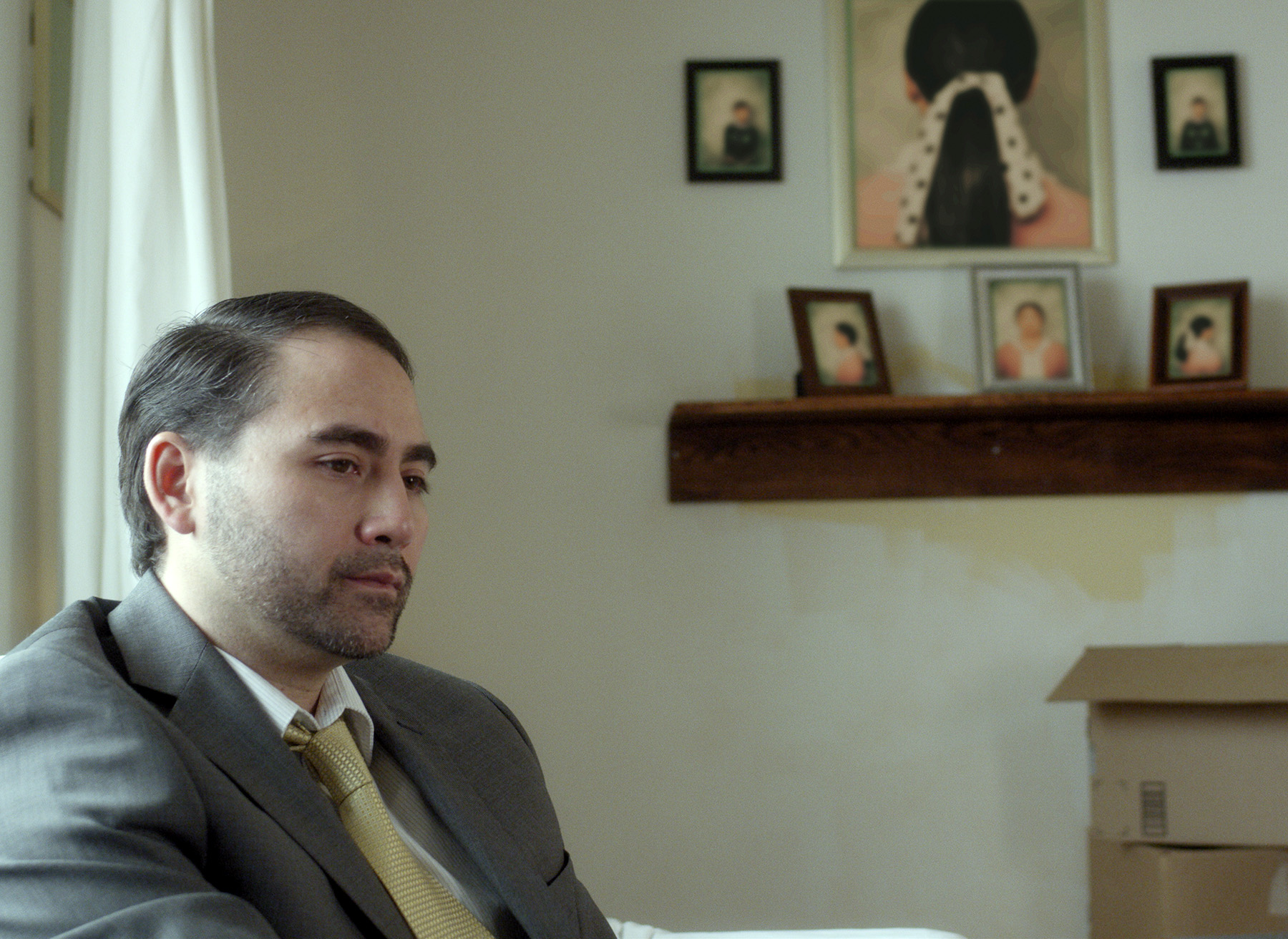 A man desperate to sell his deceased mother’s house finds that his childhood home has other plans for him. 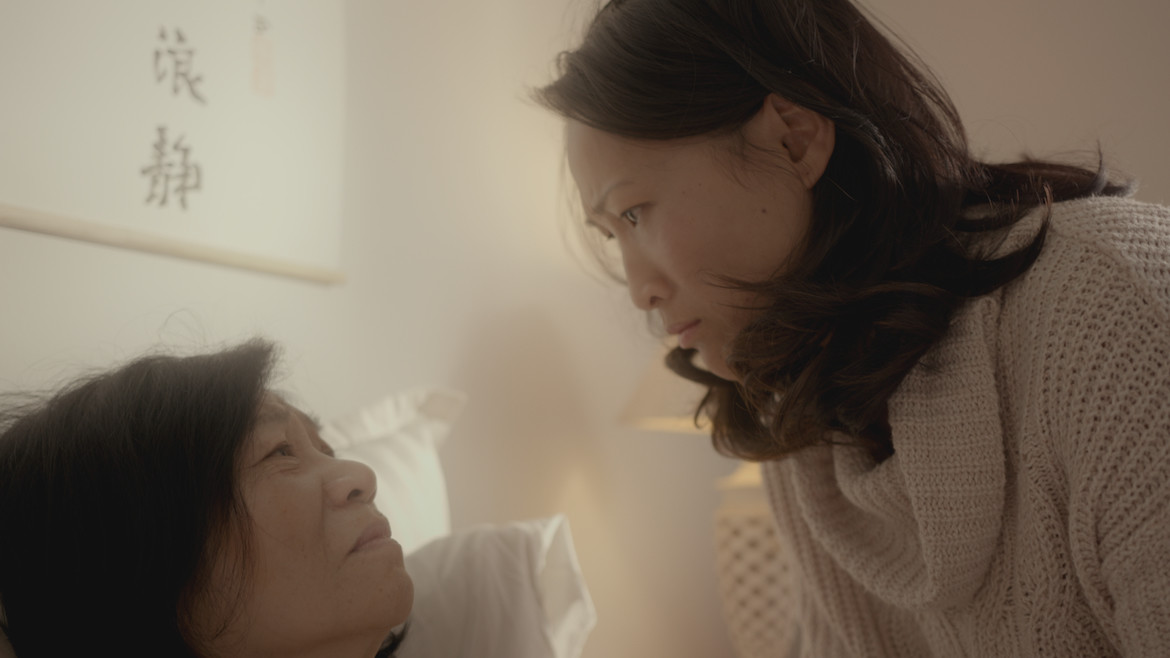 After years of being her mother’s sole caretaker, a woman seeks the help of a therapist to deal with her mother’s loss. A surreal mix of memories and nightmares tell her what she needs to do. Find her father, the man who abandoned them long ago. 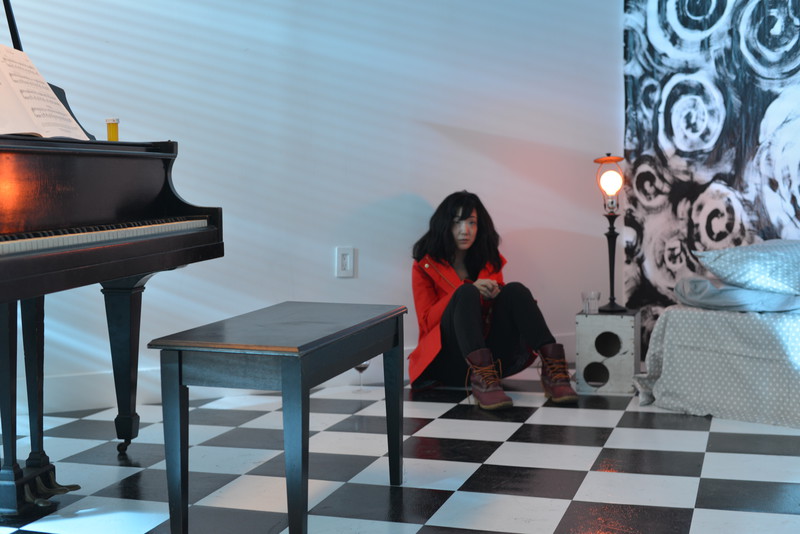 When an anxiety-ridden NYC apartment-dweller calms her nerves by playing the piano late at night, little does she realize how hostile her neighbors’ reactions will be. But the bigger surprise might be what retribution their incivility could trigger in her. 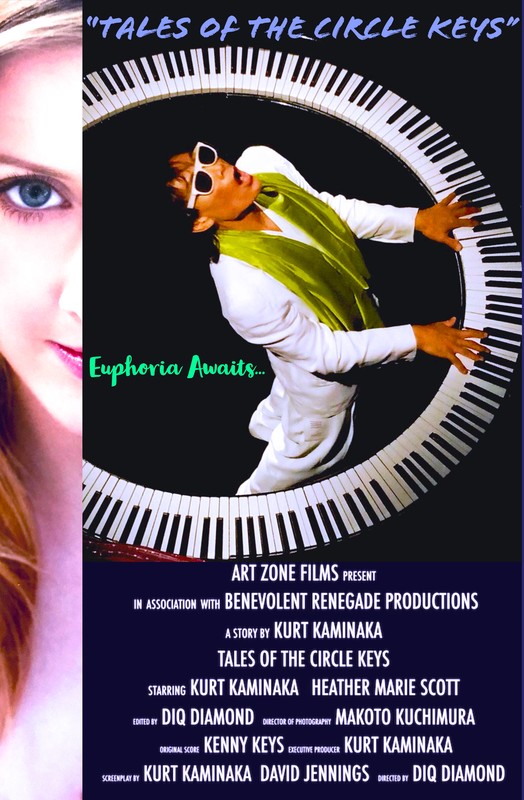 TALES OF THE CIRCLE KEYS

A screenwriter is obsessed with a character that he created and soon cannot distinguish between dreams and reality, which forces him to search for a strange musical instrument that may lead him to the answers he seeks.