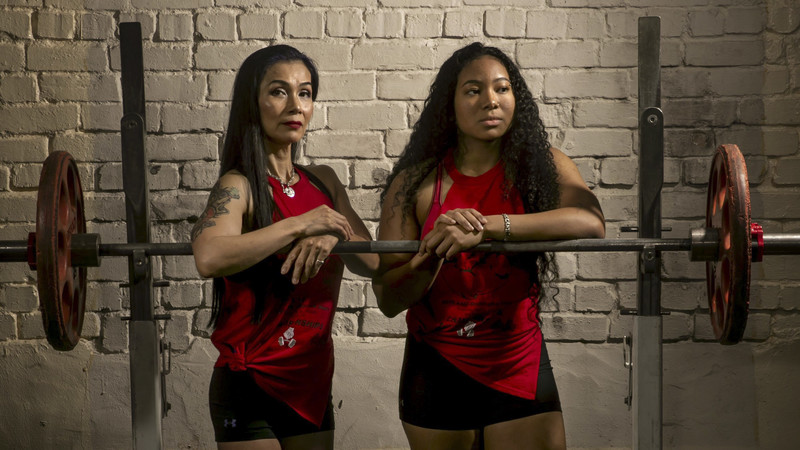 Directors from multiple films in this program will be in attendance for Q&A. 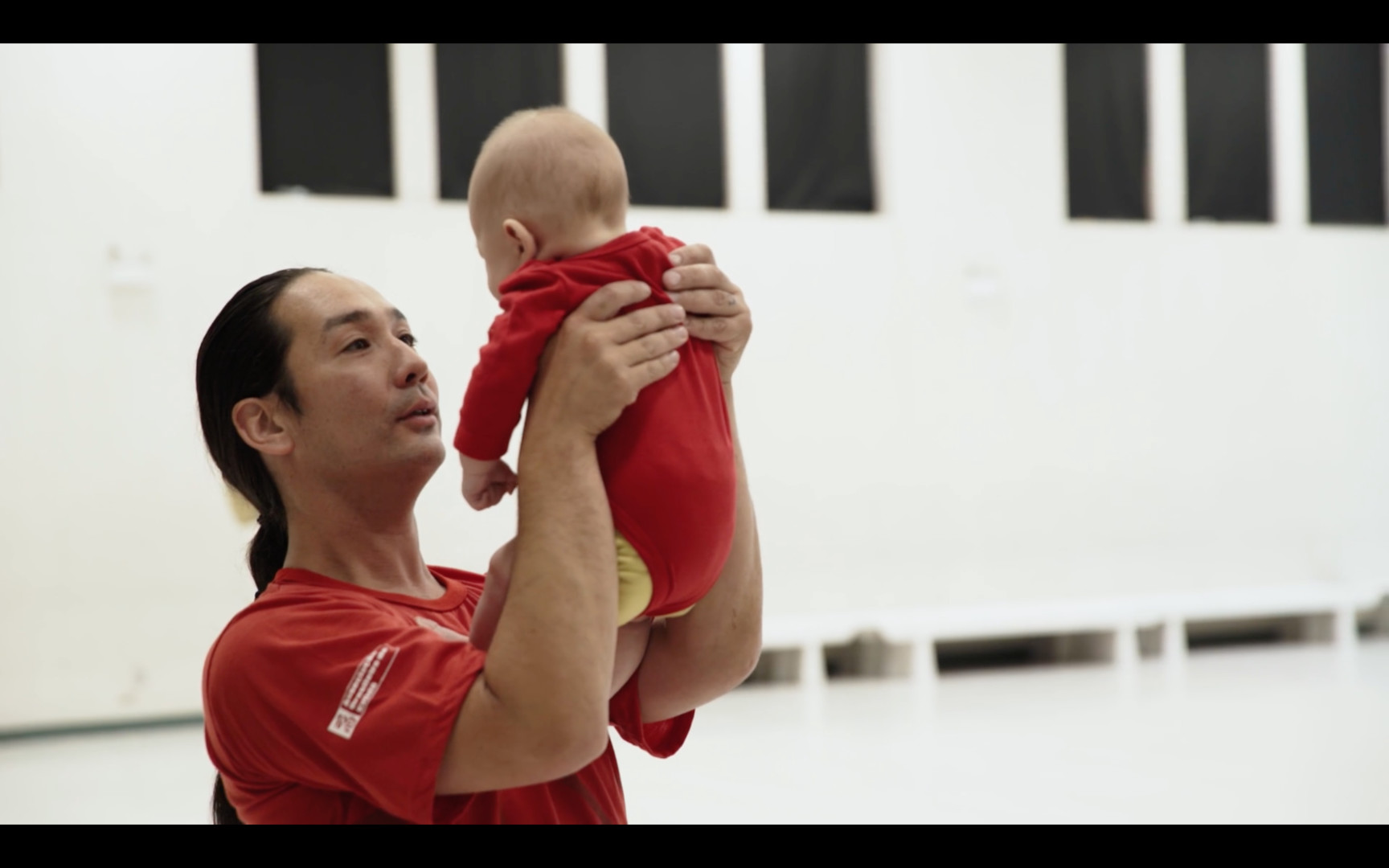 WAY OF THE BOW

A beautiful and meditative look at Kyudo, the Japanese martial art of archery. 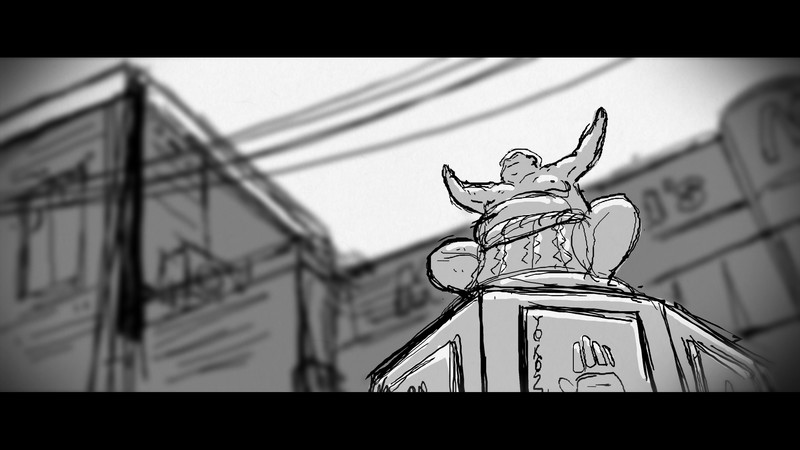 A female sumo challenges the champion of an amateur tournament, throwing tradition on its head!

WE REALLY DON’T CARE WHAT PEOPLE HAVE TO SAY

Chisato DuBose, 54, and her daughter Sachie DuBose, 18, are world-champion power lifters and competitive bodybuilding athletes. As these incredible women train and compete together, they also work to build each other up. 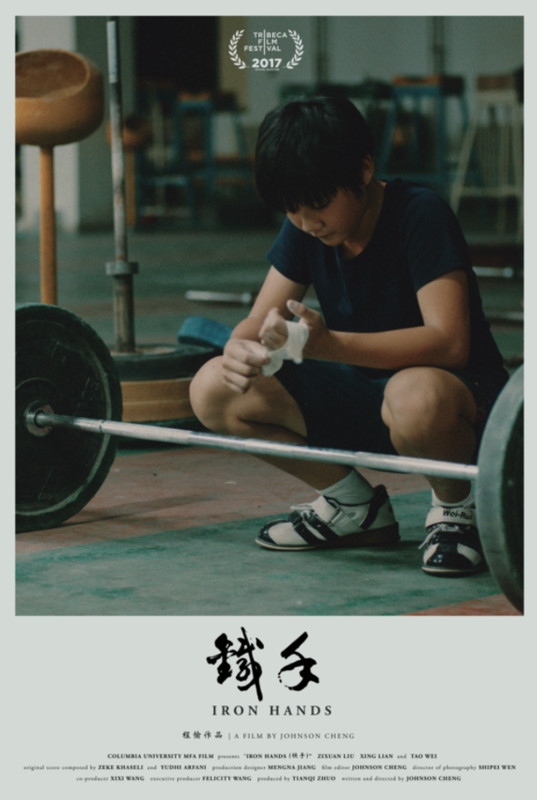 As a 12-year-old girl prepares for her final tryout for the traditionally all-boys Chinese youth Olympic weightlifting team, she makes an unlikely connection with the gym’s reclusive groundskeeper. 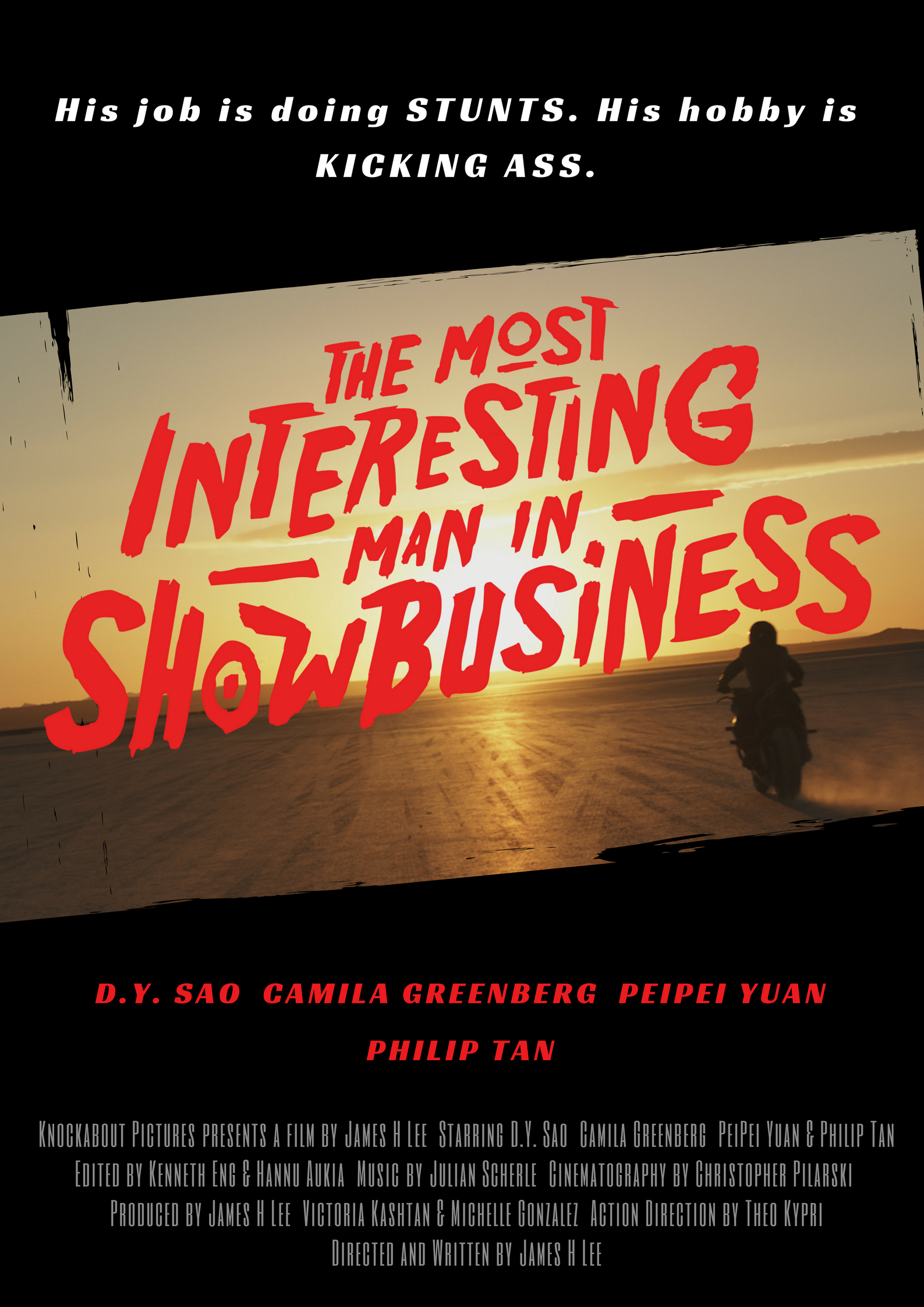 THE MOST INTERESTING MAN IN SHOW BUSINESS

The motorcycle stuntman known as the Knockabout Artist tears up a storm on his bike, battles knife wielding gangsters, and dance battles his way into women’s hearts. Who exactly is this helmet wearing man of mystery? 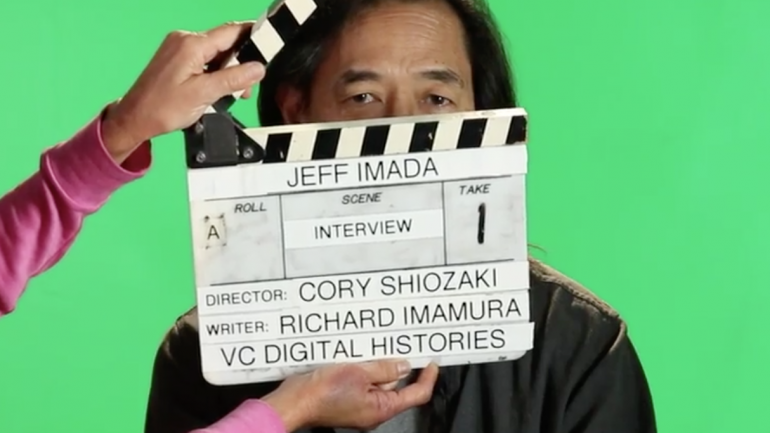 Jeff Imada was a pre-med student at UCLA before an opportunity to work as an extra on a movie presented a totally different career choice. Offering road not often taken by Japanese Americans, the lure of working in the entertainment industry set the stage for an entirely different occupation… Stuntman. 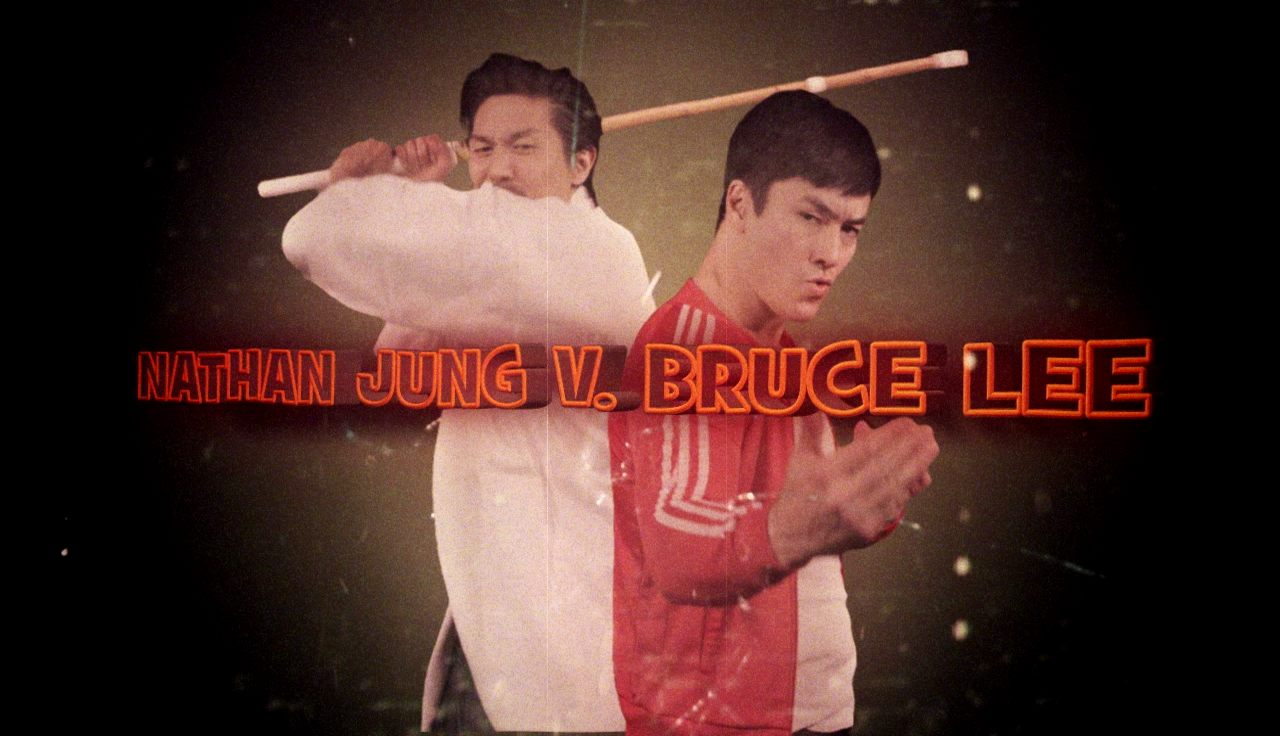 Veteran actor Nathan Jung describes the crazy and hilarious true story of meeting Bruce Lee on the set of the TV show “Here Comes The Brides” in 1969. 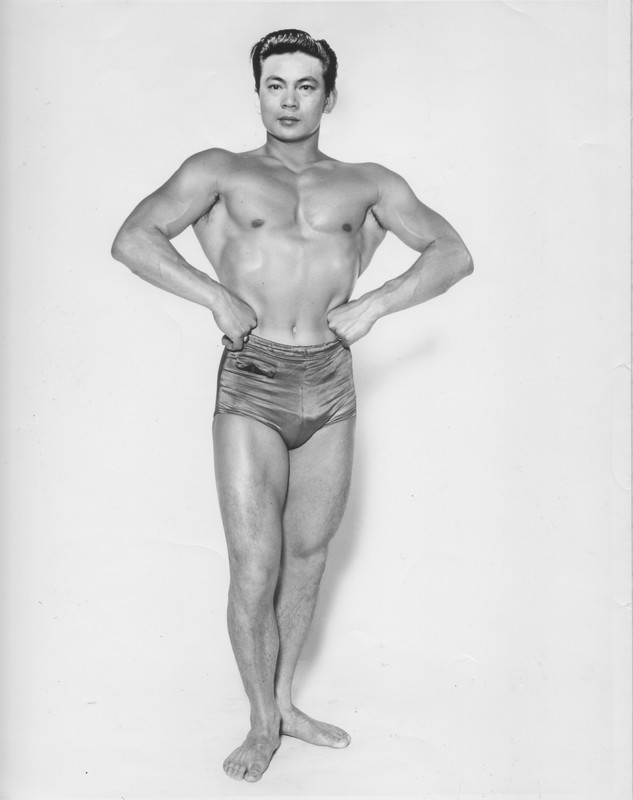 Allen was not just a mentor and friend to martial arts legend Bruce Lee, he was also the first Chinese American bodybuilding champion. After being bullied at school, Allen turned his life around through exercise. His impressive physique gave him confidence and helped attract the love of his life, Annie, a woman he was married to for more than 72 years.