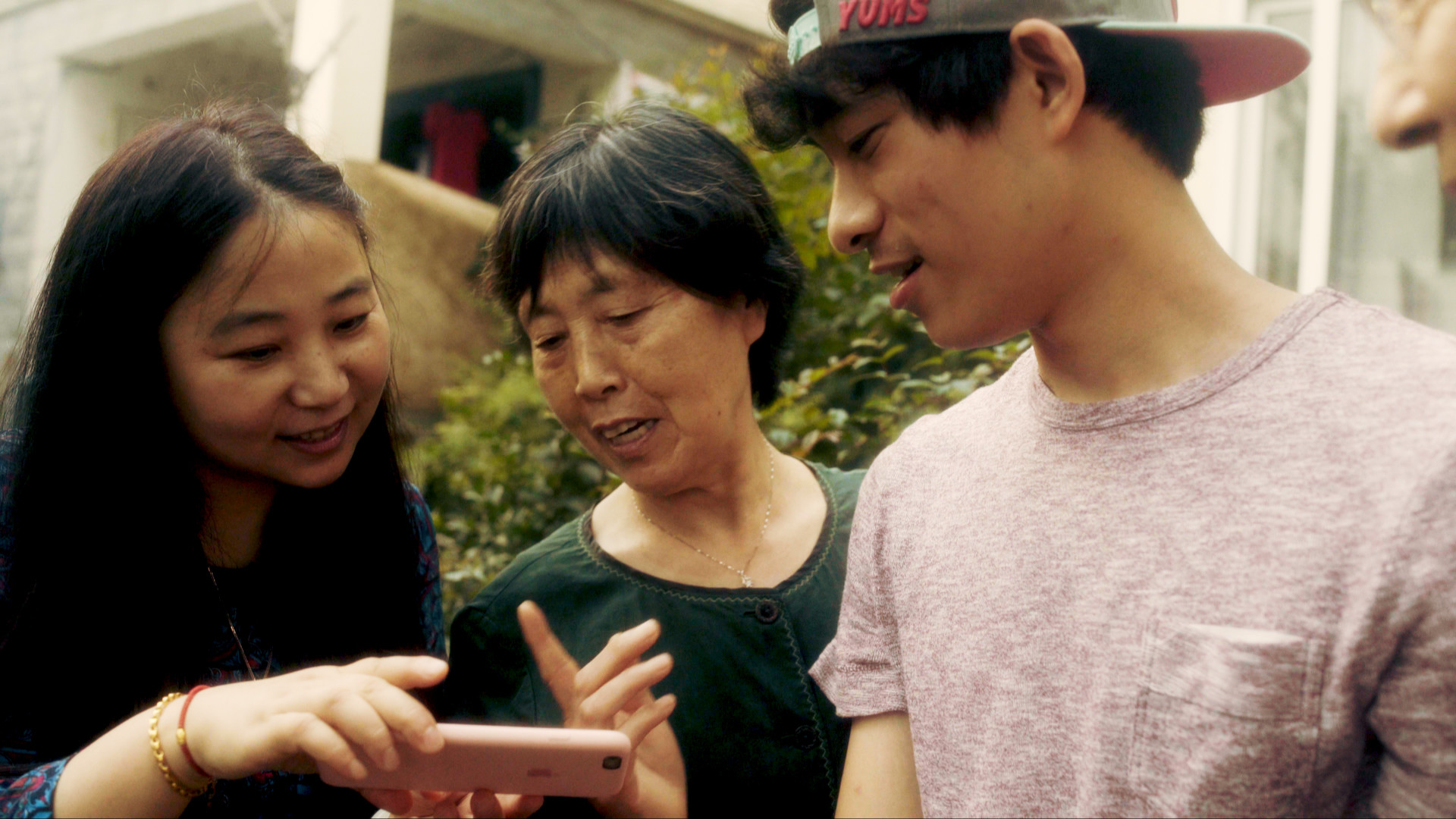 The joys and heartaches of being part of a family.

Co-presented by Kin On, Families of Color Seattle, and International District/Chinatown Community Center 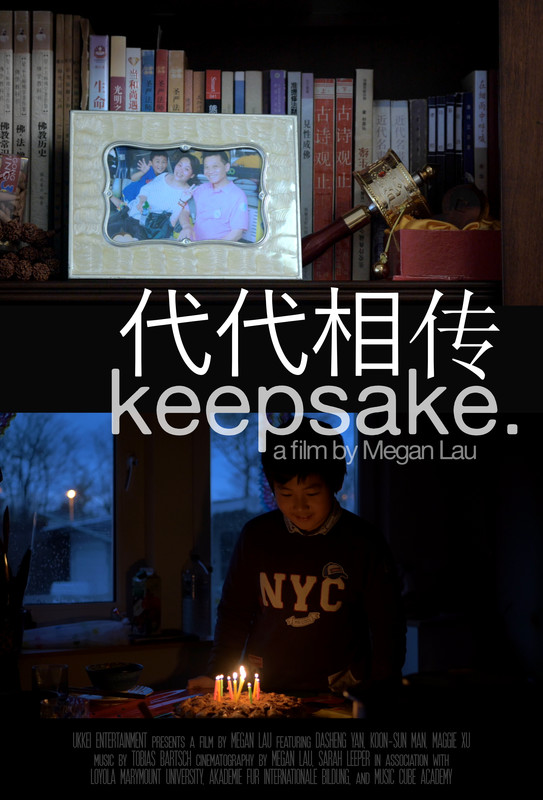 Full of food and hopes, this documentary follows three Asian Europeans from different generations who recount their ongoing experiences as immigrants in their country. 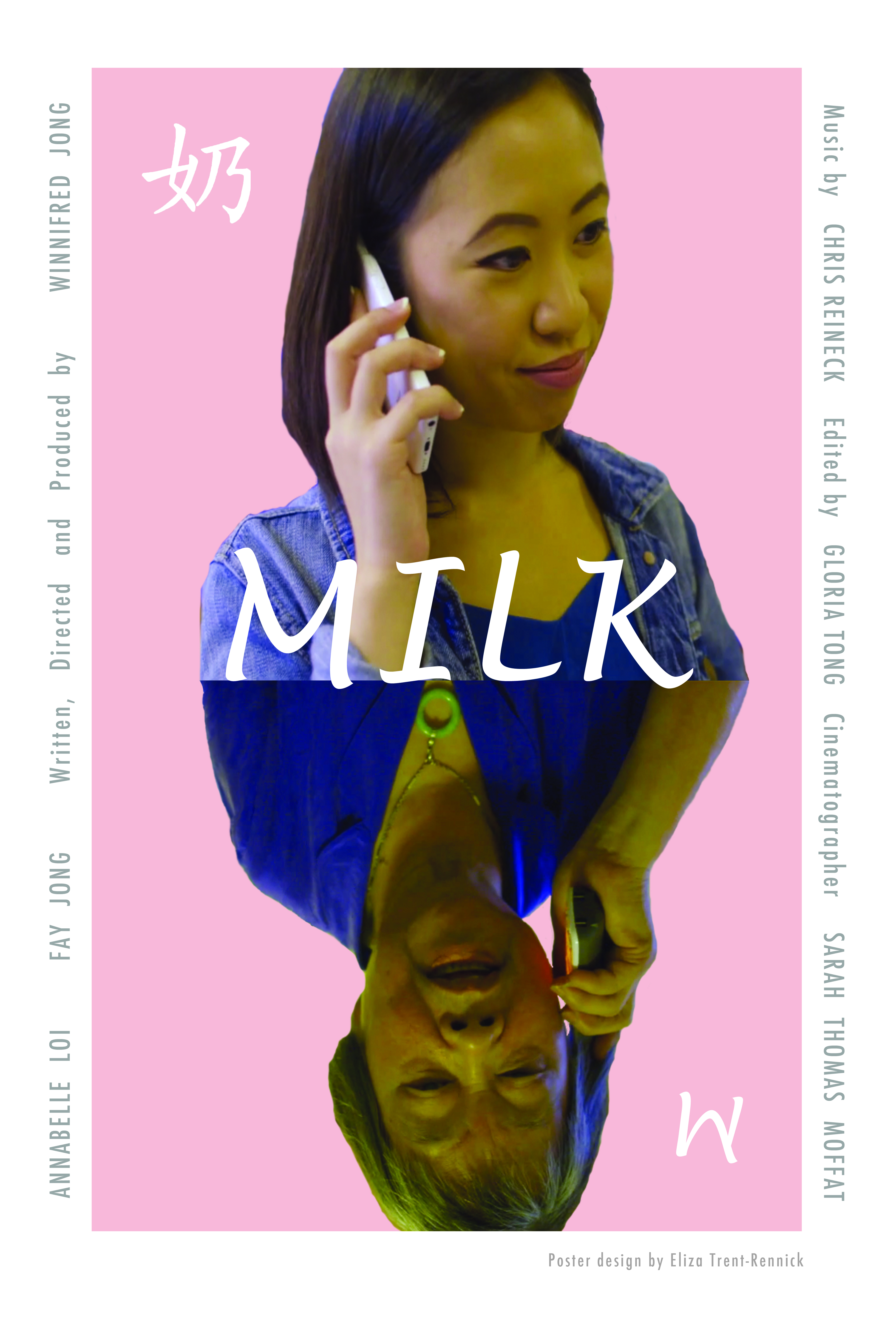 Vicki buys milk and finds telling her grandmother is the hardest part. 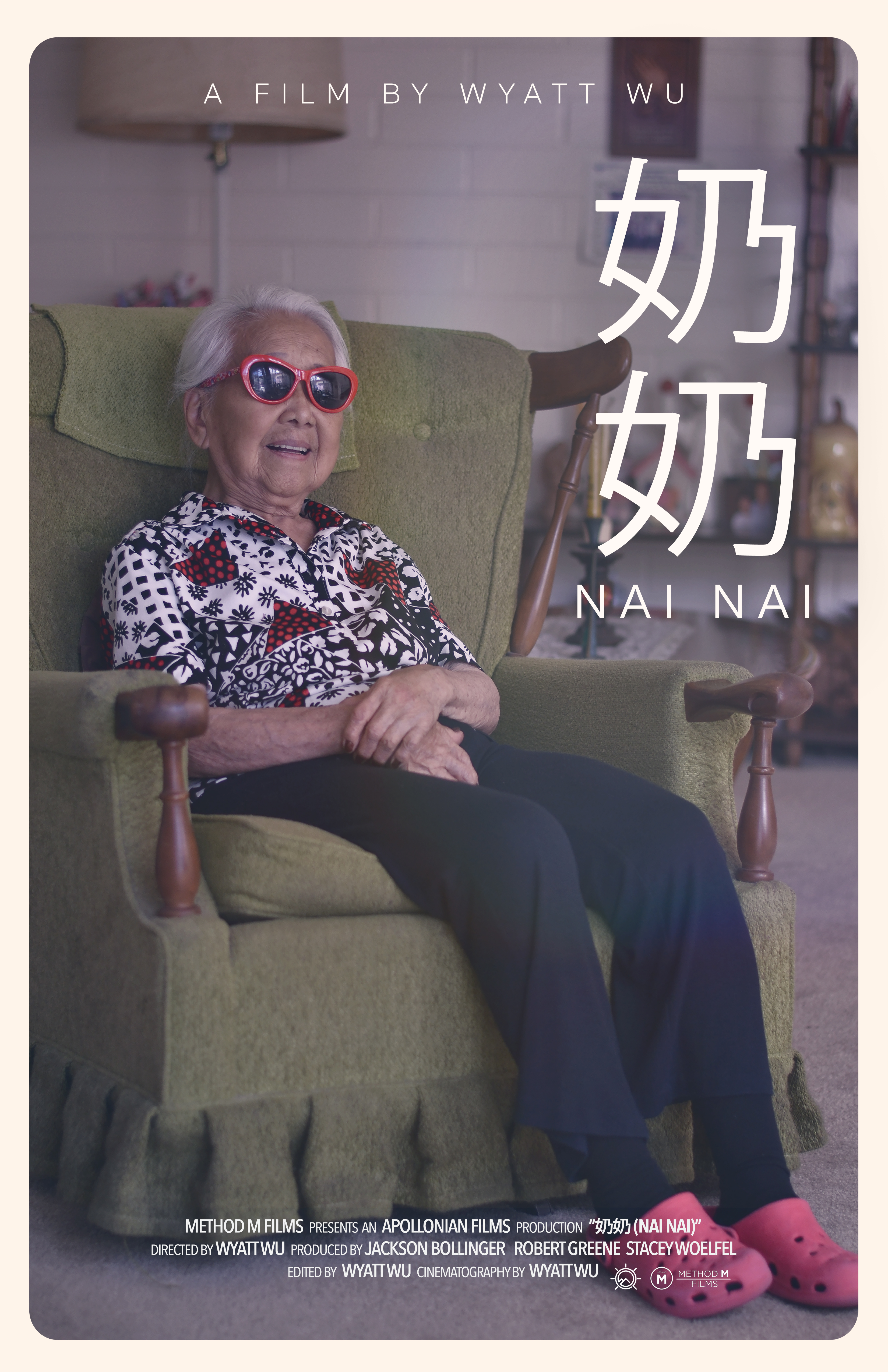 Chinese immigrant grandmother, Chu-Ming Wu, has always been a woman in control. But her grasp of reality and of her own mind is slipping away. Told through the lens of her grandson, the film focuses on her pain and struggles in the last chapters of her life. 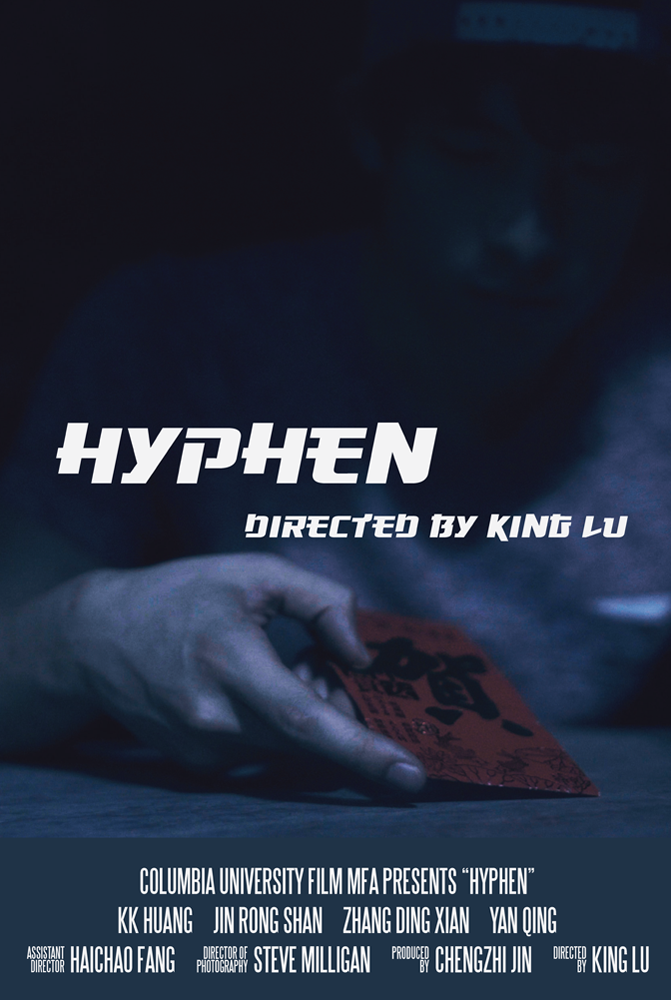 Jeremy Li, a 23-year-old Chinese American, visits his grandparents in China for the first time on his own. Separated by language, culture, and generations, they still feel an ocean apart even when they are under the same roof. 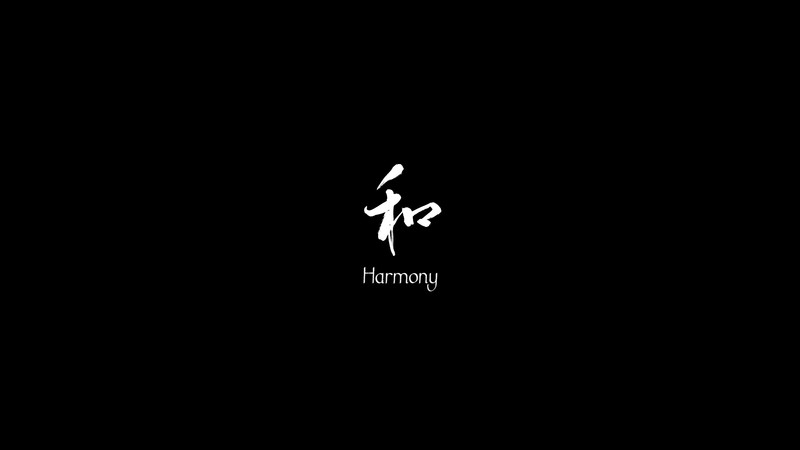 Sara Tanaka is a young, ambitious businesswoman who works for a large downtown firm. However, her father Jiro had always wanted Sara to take over the family business, a small fishing company he founded decades earlier. When Jiro suddenly tells Sara he is retiring, she must decide what is most important personally and professionally. 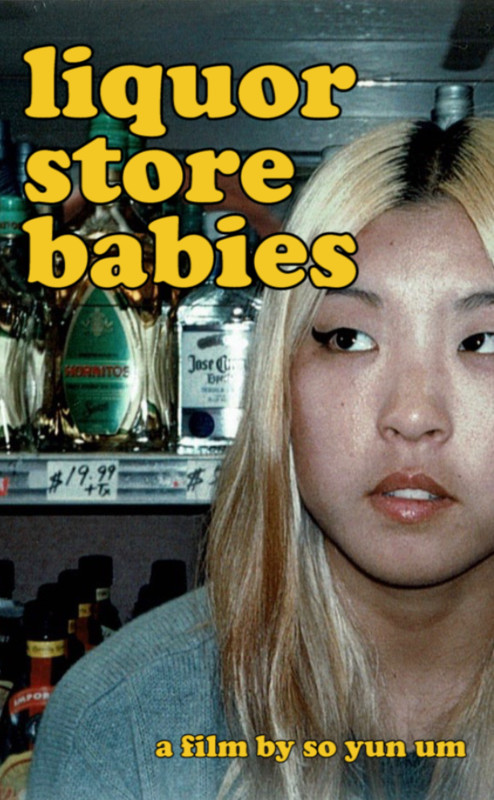 Directed by So Yun Um

An intimate look at the lives of two friends and their liquor store owning fathers as they discover how their lives and dreams are cyclical and ever connected to one another. 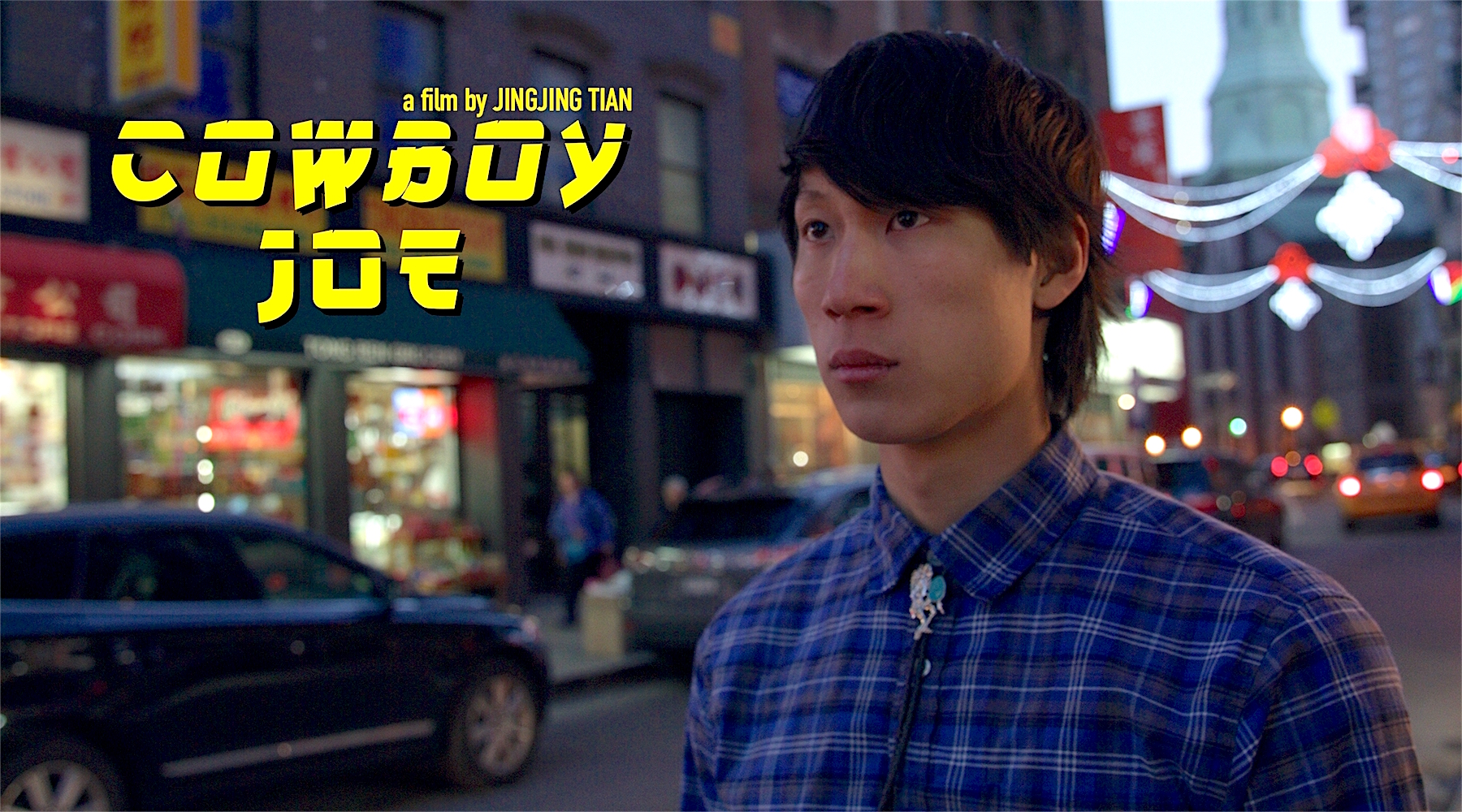 In NYC, a Chinese American cowboy grapples with his identity and stands up to this father for the very first time.

In the aftermath of his parents’ separation, teenage saxophonist Jeffrey Lee must adjust to a new life with his troubled father, Alex, who has fallen into depression after losing both his marriage and his job. While Alex finds consolation in having his son around, Jeffrey’s musical aspirations are a painful reminder of his ex-wife’s lingering influence. When Jeffrey decides to try out for the school jazz band, the relationship between father and son is put to the ultimate test. 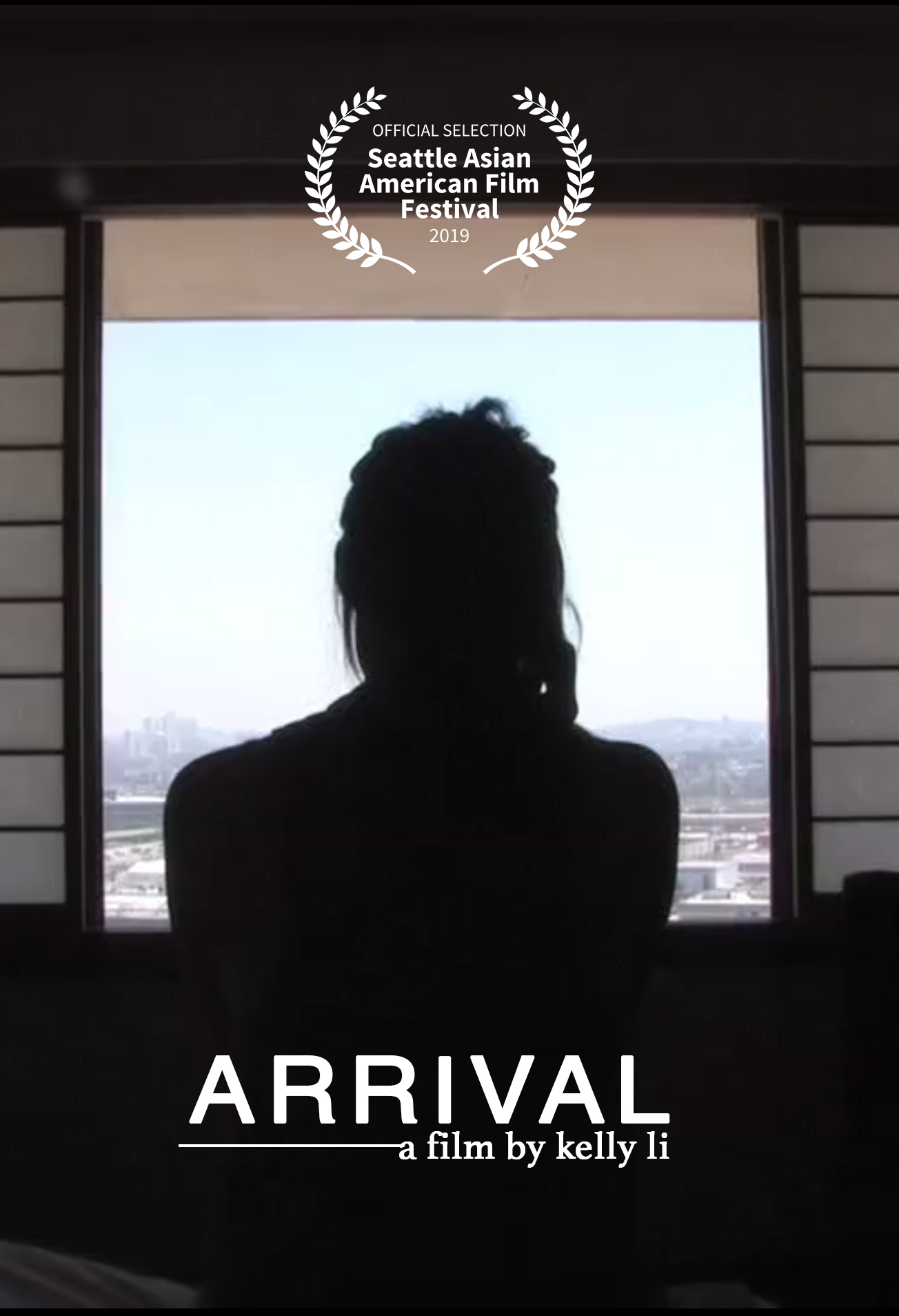 A young woman retraces familiar steps and prepares to deal with a secret that will change her life forever. 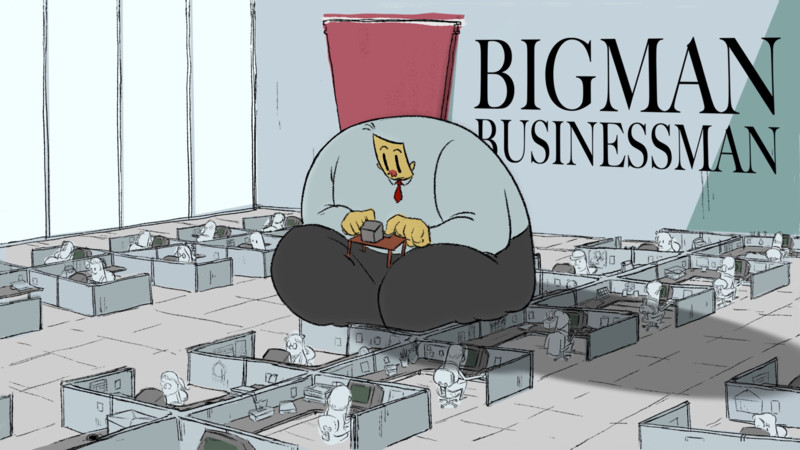 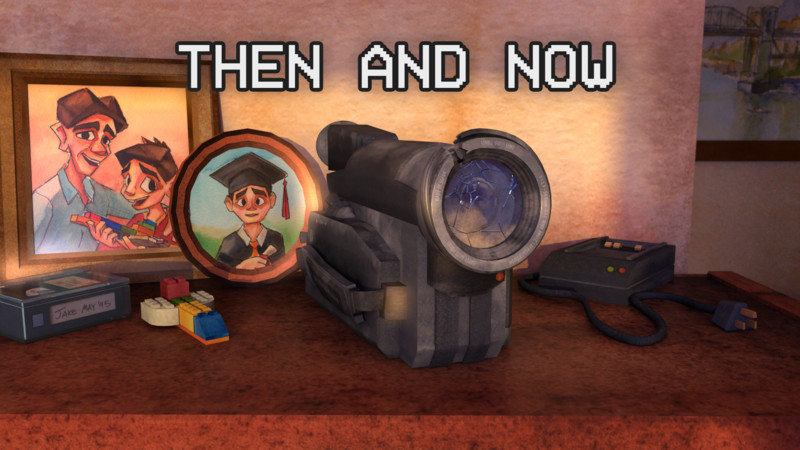 All parents suck in the eyes of their teenage children. But sometimes all a teenager needs is to see their parents again with fresh eyes.