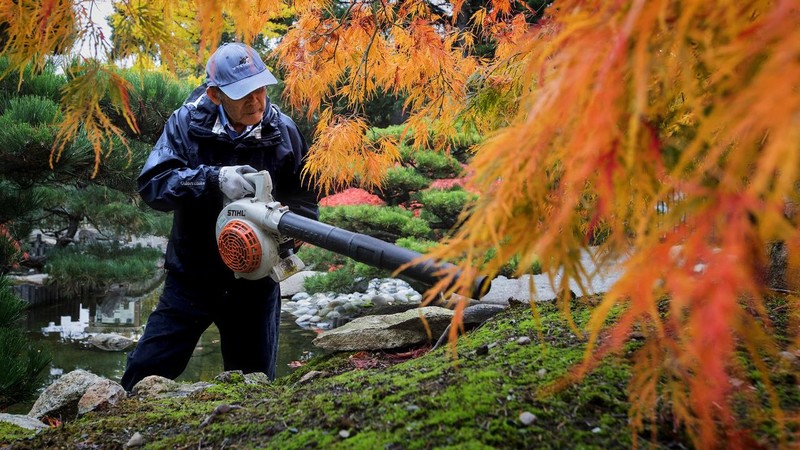 Each Thursday, 90-year-old veteran Hal Seike and his 87-year-old wife Fran tend to the Seike Japanese Garden: a memorial, a haven and – for Hal – a reason to keep going after a life of intense adversity. 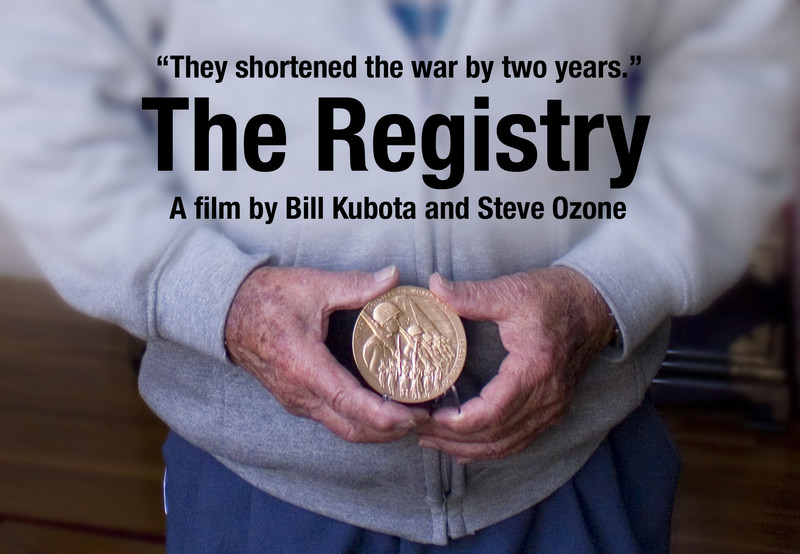 During World War II, the U.S. Military Intelligence Service (M.I.S) — composed of Japanese American soldiers trained as linguists — was instrumental to America’s war effort in the Pacific Theater. For decades after the war M.I.S. veterans were sworn to secrecy which, combined with the U.S. Army’s incomplete records on who actually served in the unit, has meant the stories of these veterans have gone largely untold. But retired computer programmer and M.I.S. veteran Seiki Oshiro, keeper of a long excel spreadsheet that contains the names of thousands of M.I.S. veterans, is determined to share the story of all that they achieved and all that they endured.