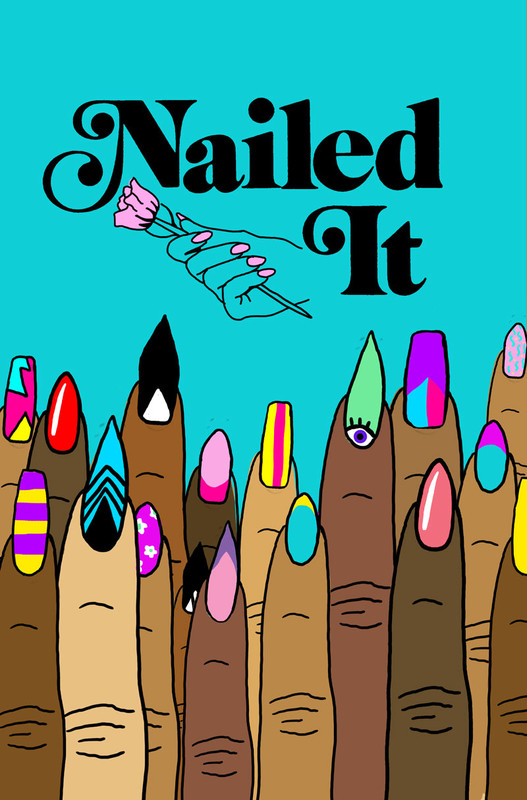 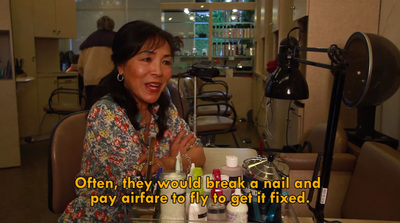 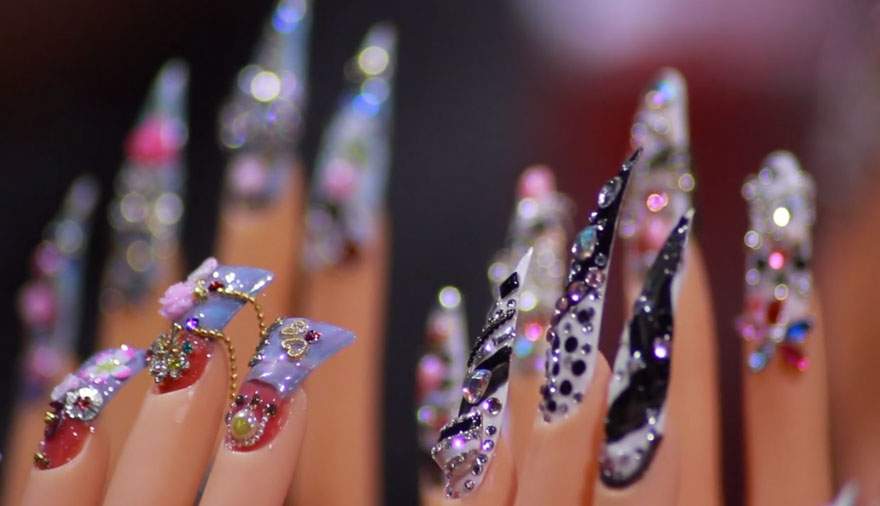 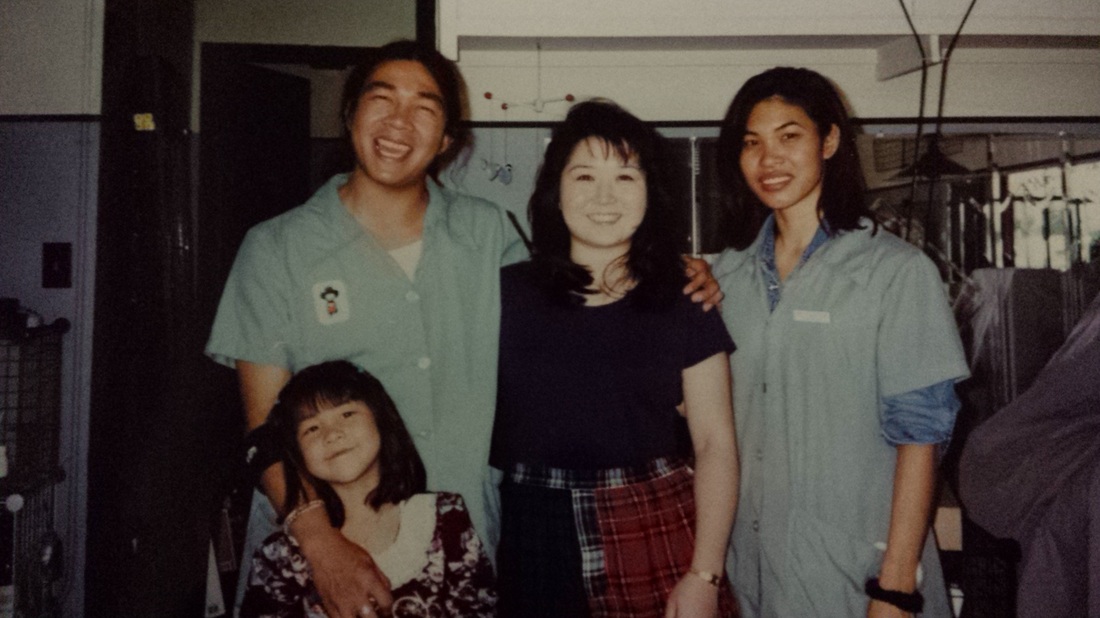 Why do Vietnamese dominate the $8 billion dollar nail salon industry? For mixed-race Vietnamese filmmaker Adele Pham, it is a deeply personal question. Diving into 40 years of Vietnamese American history, Adele confronts her cultural conflicts and discovers her place within the community by peeling back the layers of this niche trade seen by everyone, but known to few.

Co-presented by Friends of Little Sàigòn and Fair Work Center and VEQUE.

Adele Pham, Kelvin Saint Pham will be in attendance for Q&A. 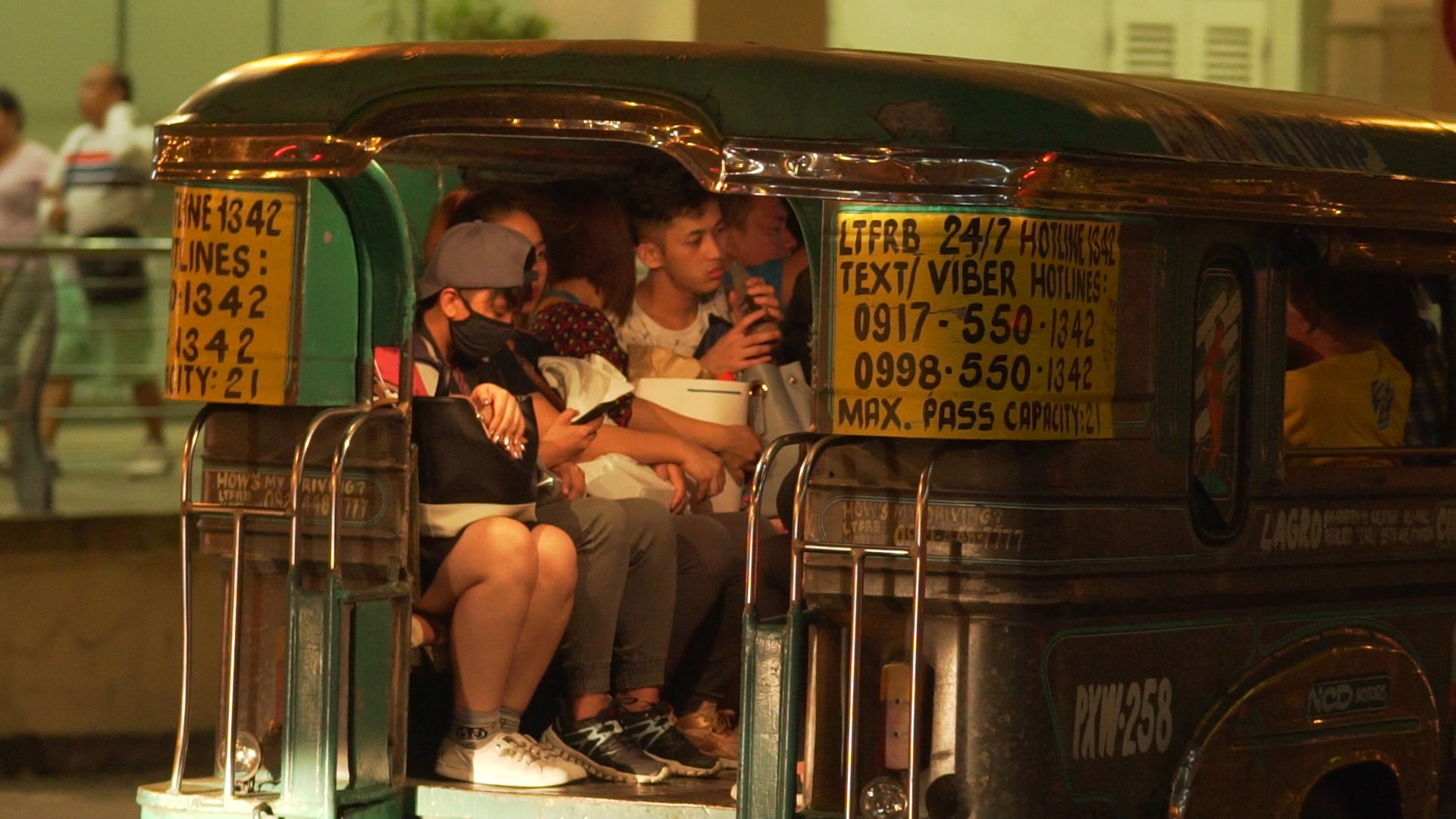 In the call center capital of the world, anonymous call center agents from Manila spill the beans on the Philippines’ most in-demand job. Their stories reveal prevalent truths about the country’s rapid Westernization and cultural suppression, all of which take place just on the other side of our phone calls. 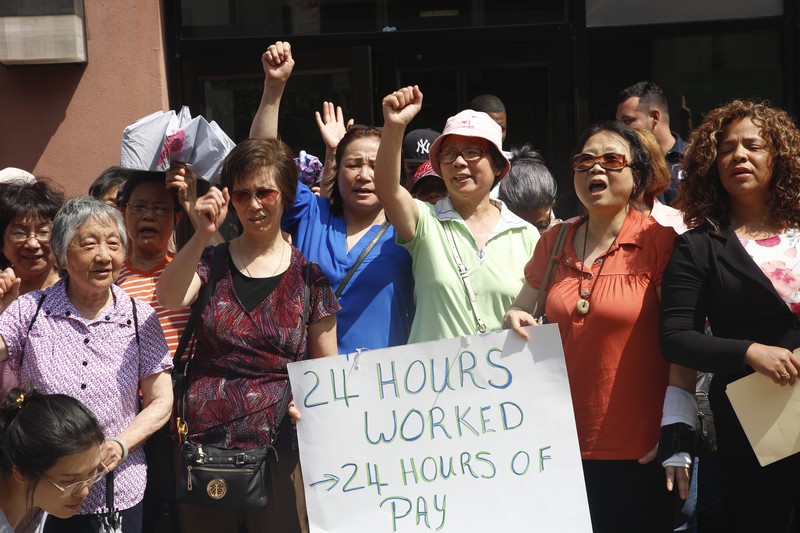 How can 24-hour workdays exist in the 21st century? In the progressive state of New York, many home attendants–mostly immigrants and women–are forced to work grueling 24-hour shifts taking care of seriously-ill patients, with only half of the pay. These workers band together to demand back pay and to change 24-hour shifts to split shifts, uniting with patients to mount a challenge against this state-sponsored sweatshop.