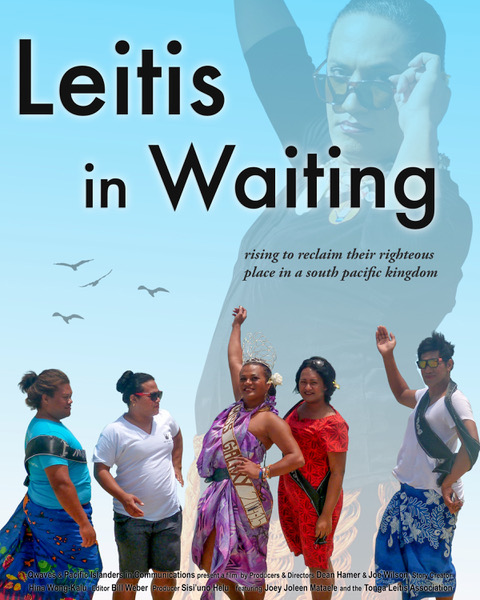 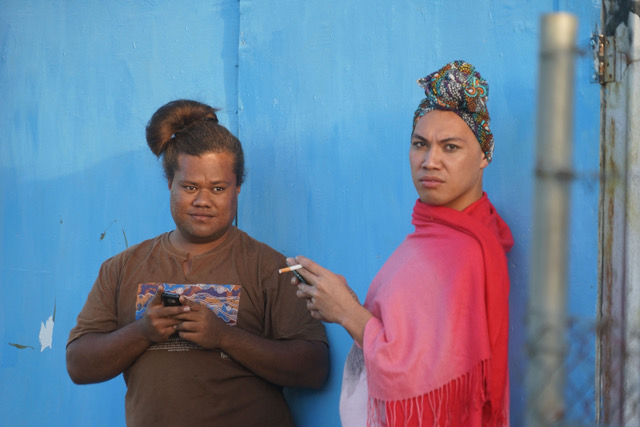 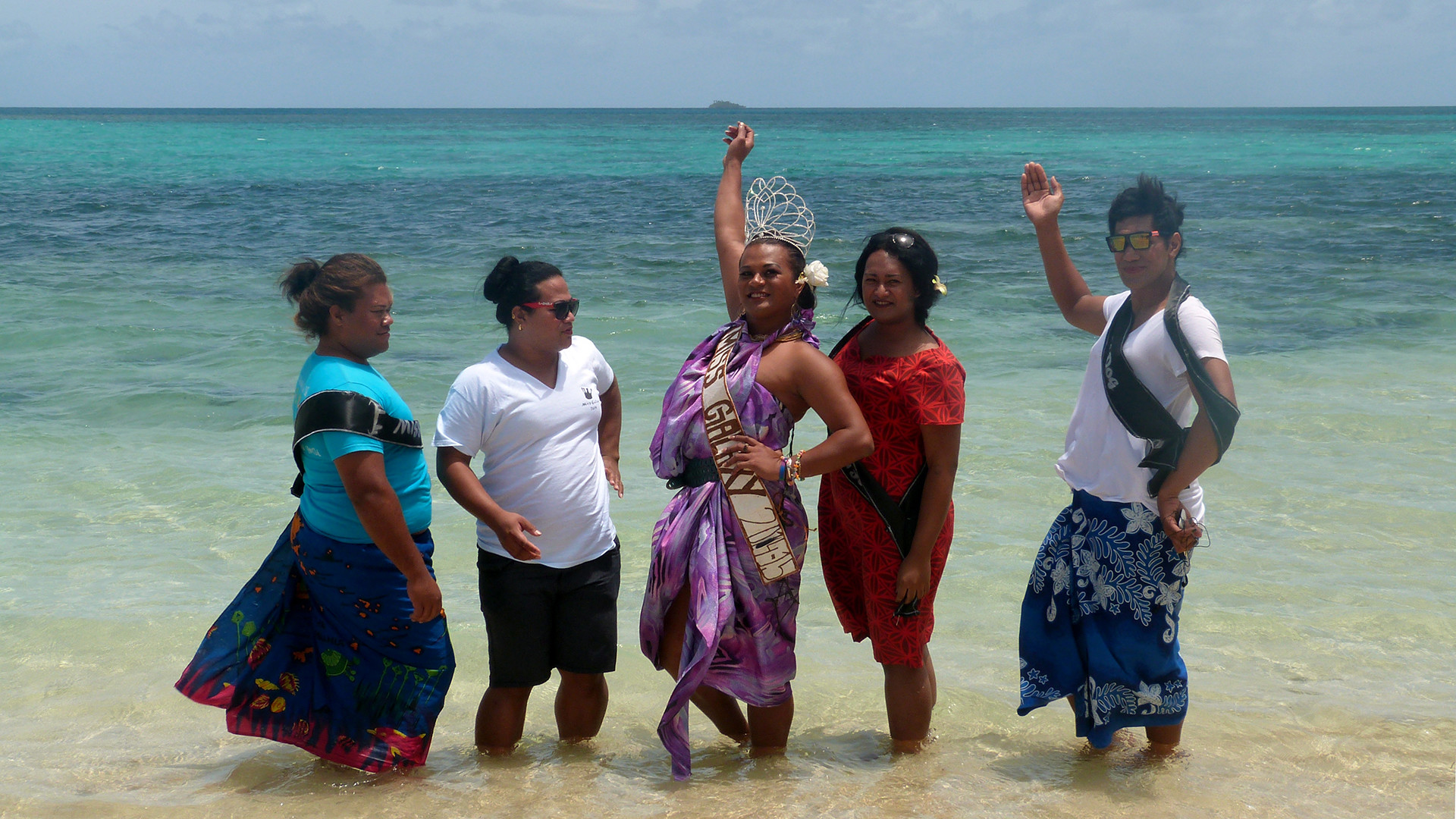 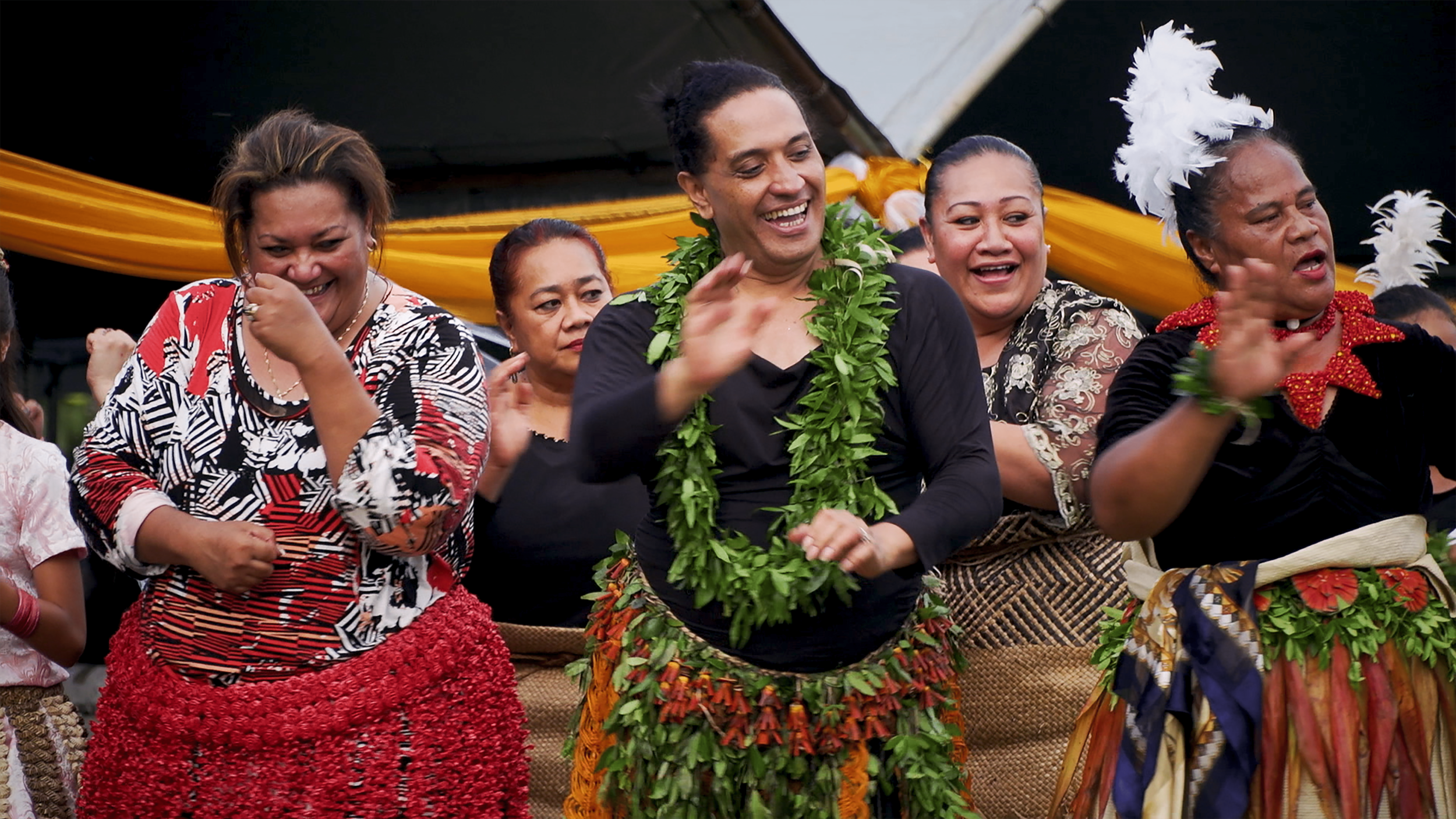 Meet Joey Mataele and the Tonga leitis, an intrepid group of native transgender women fighting a rising tide of religious fundamentalism in their South Pacific Kingdom. A devout Catholic of noble descent, Joey organizes an exuberant beauty pageant presided over by a Tongan princess, provides shelter and training for a young contestant rejected by her family, and spars with American-financed evangelicals threatening to resurrect colonial-era laws that would criminalize the leitis’ lives. With unexpected humor and extraordinary access to the Kingdom’s royal and religious leaders, her emotional journey reveals what it means to be different in a society ruled by tradition, and what it takes to be accepted without forsaking culture and tradition. 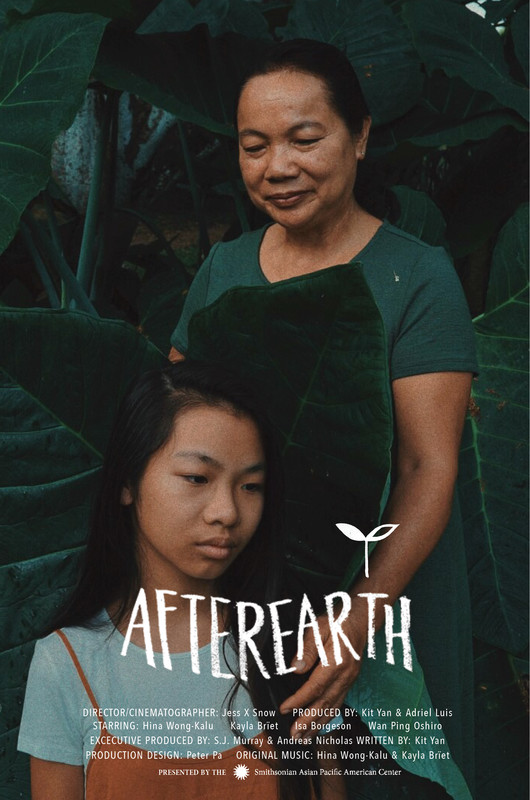 As rising sea levels threaten the loss of their motherland in Hawai’i, the Philippines, China, and North America, four women take a stand to preserve the volcano, ocean, land, and air for future generations.