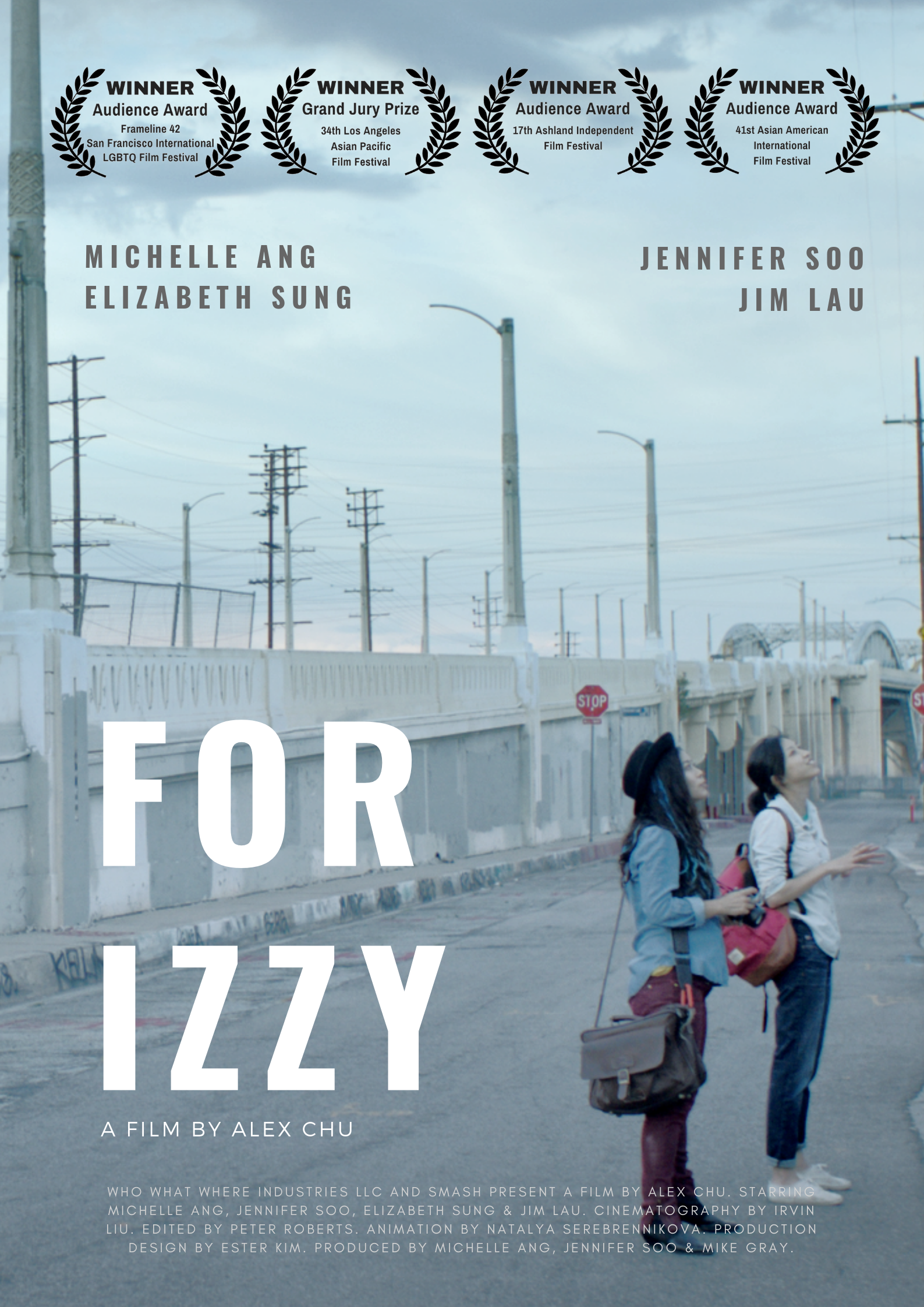 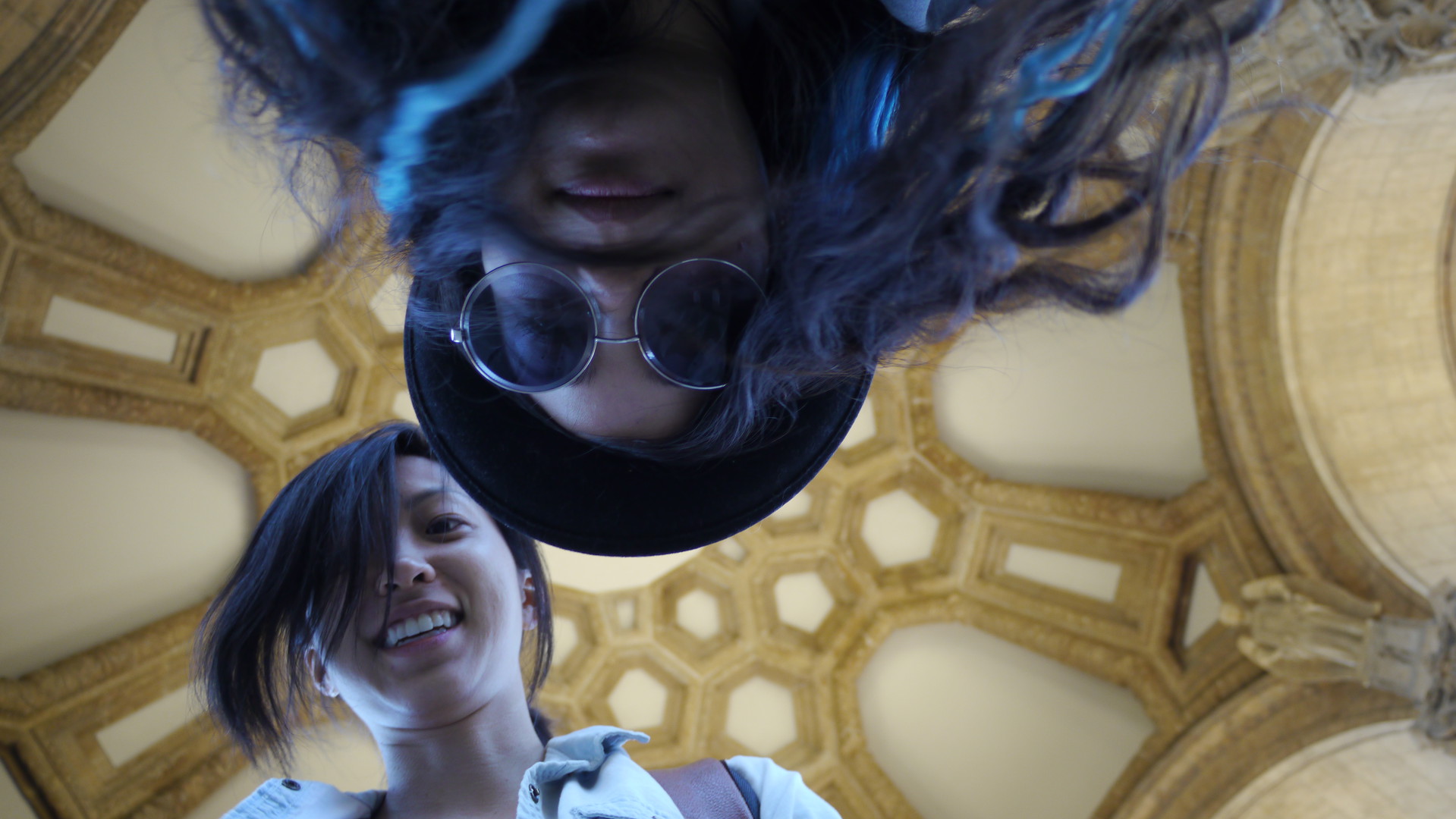 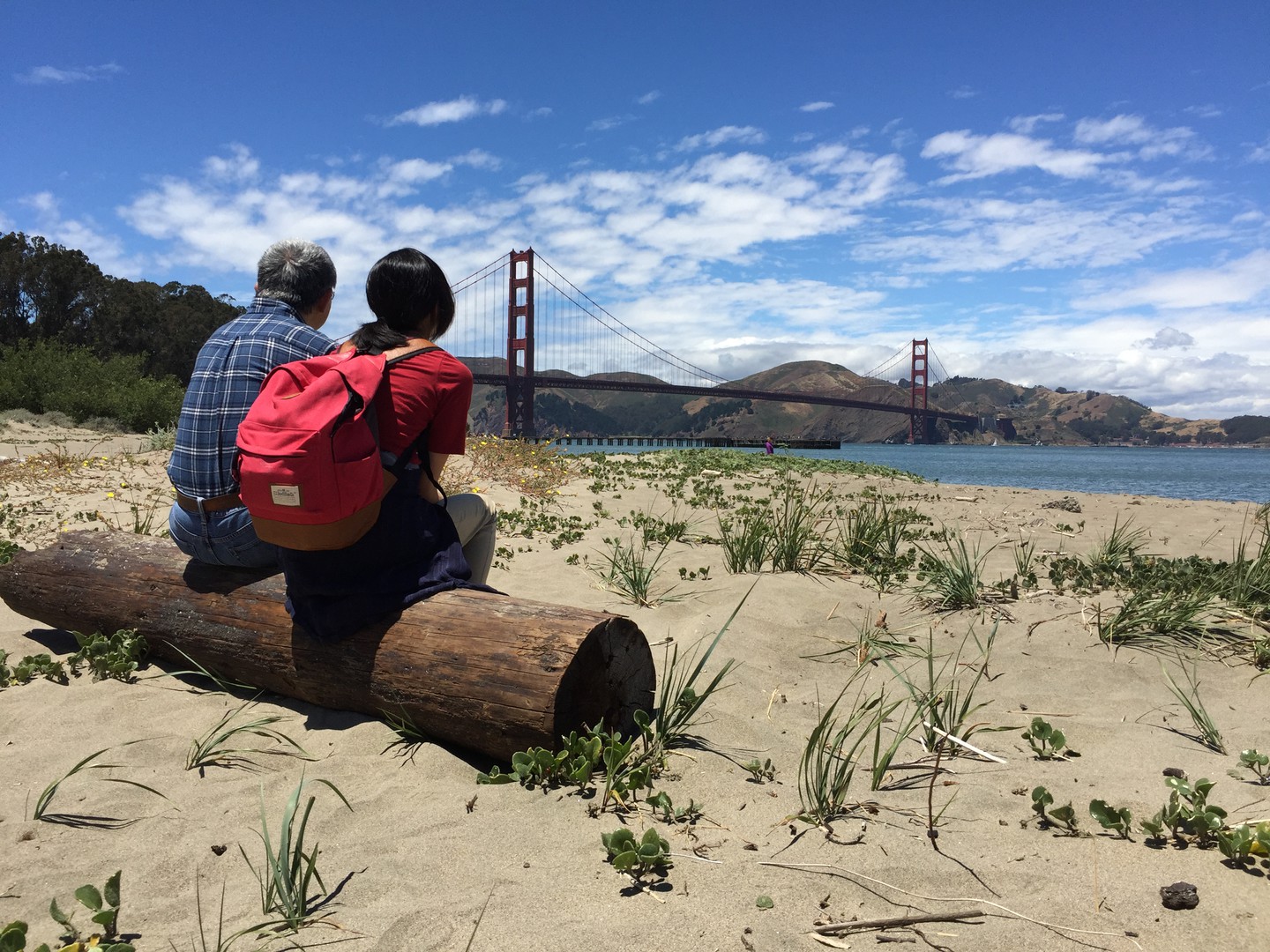 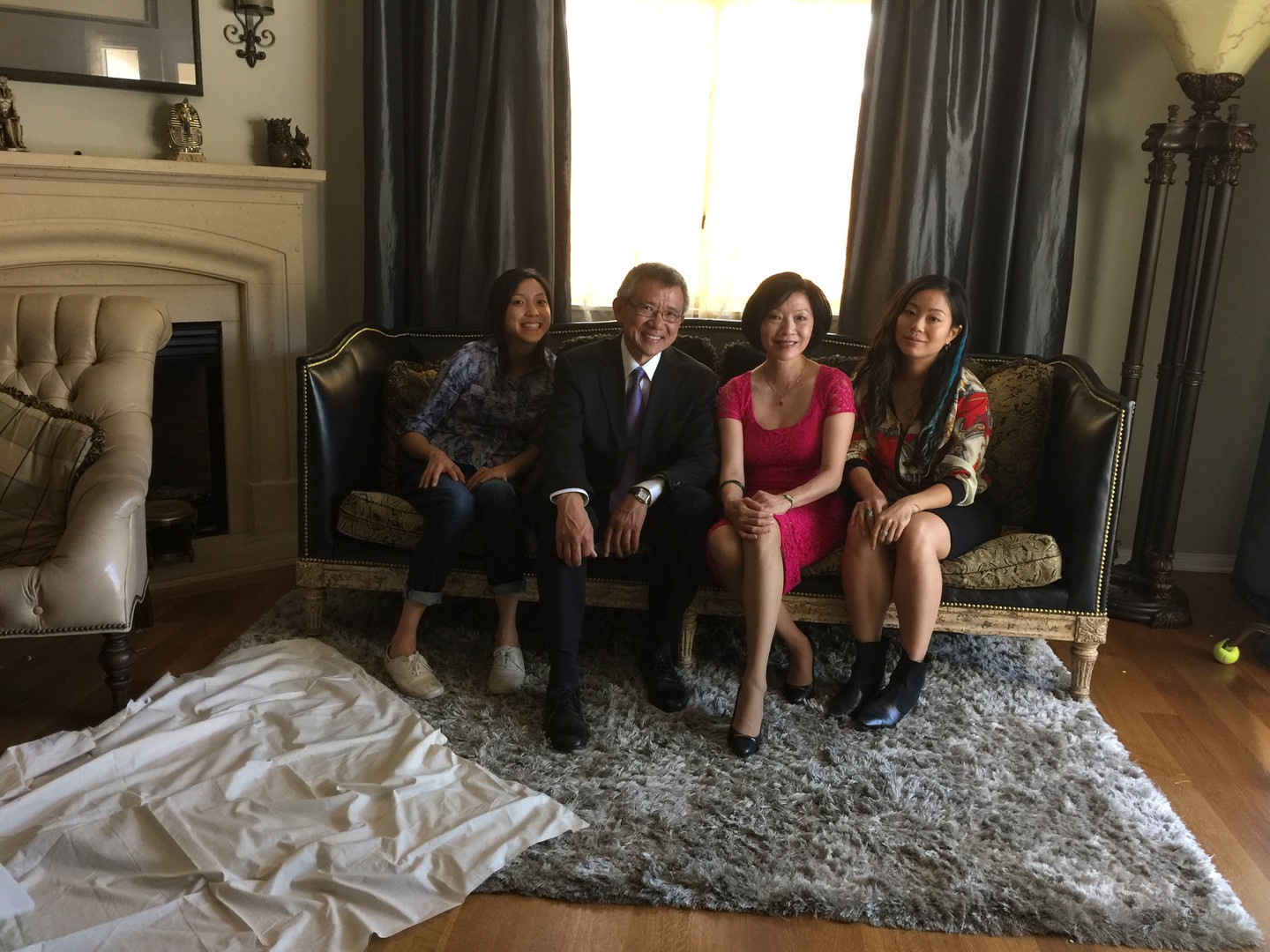 Dede, a photojournalist and recovering addict, moves in next door to Laura, a young woman with autism. As the pair form an unlikely friendship, Dede assembles a documentary, using animation and found footage to tell a story of getting sober, of family and friendship, and of love and forgiveness.