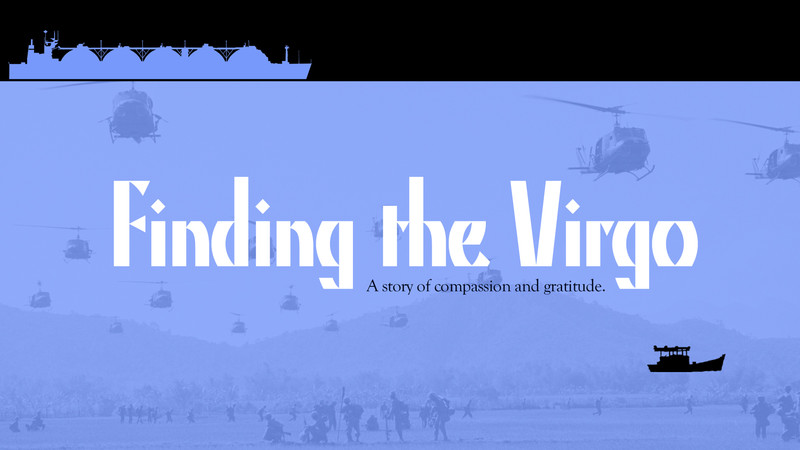 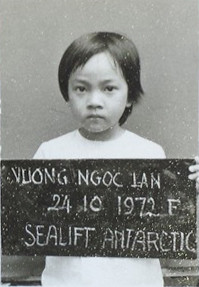 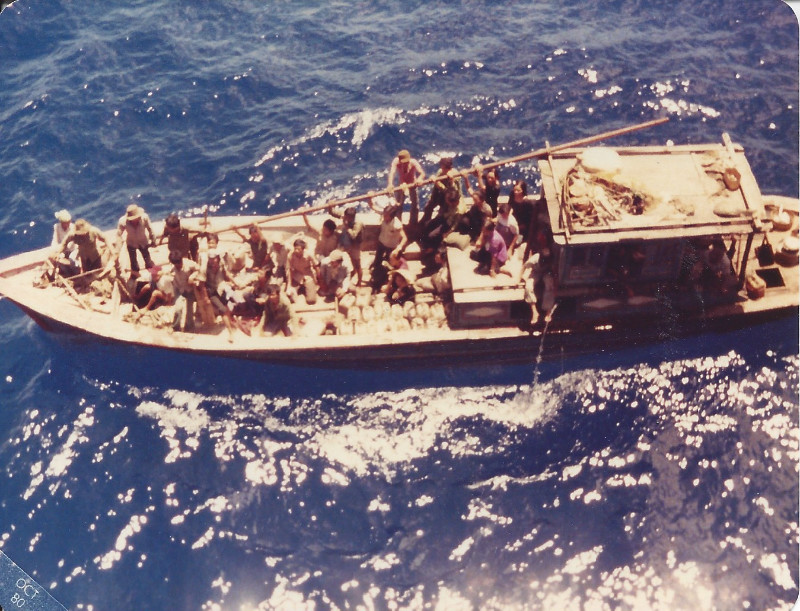 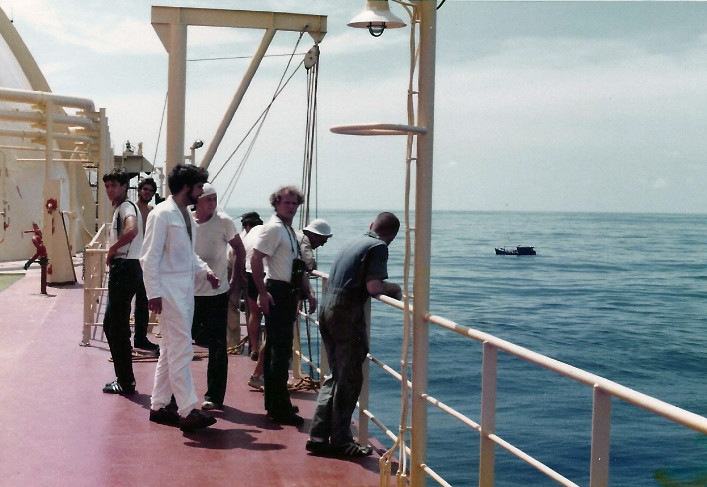 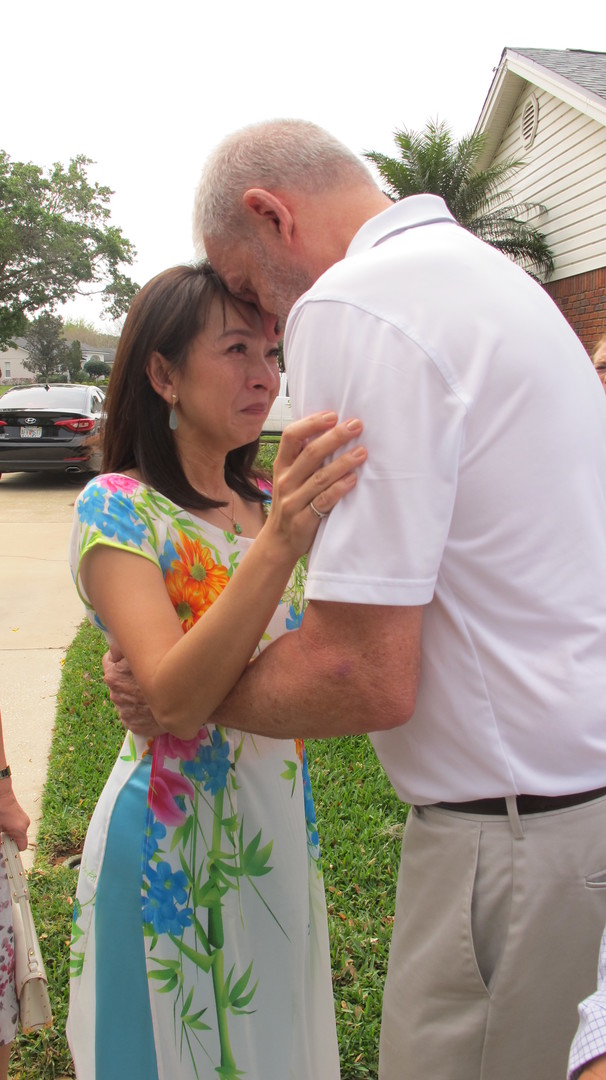 Vietnamese boat refugees were rescued at sea, close to death, by the U.S. based cargo ship LNG Virgo in 1980. Once settled in the United States, one family of survivors embarks on a decades long search for the captain and crew of the ship that gave them new life.

Warning: Depiction/Discussion of Death or Dying – including miscarriages, drowning 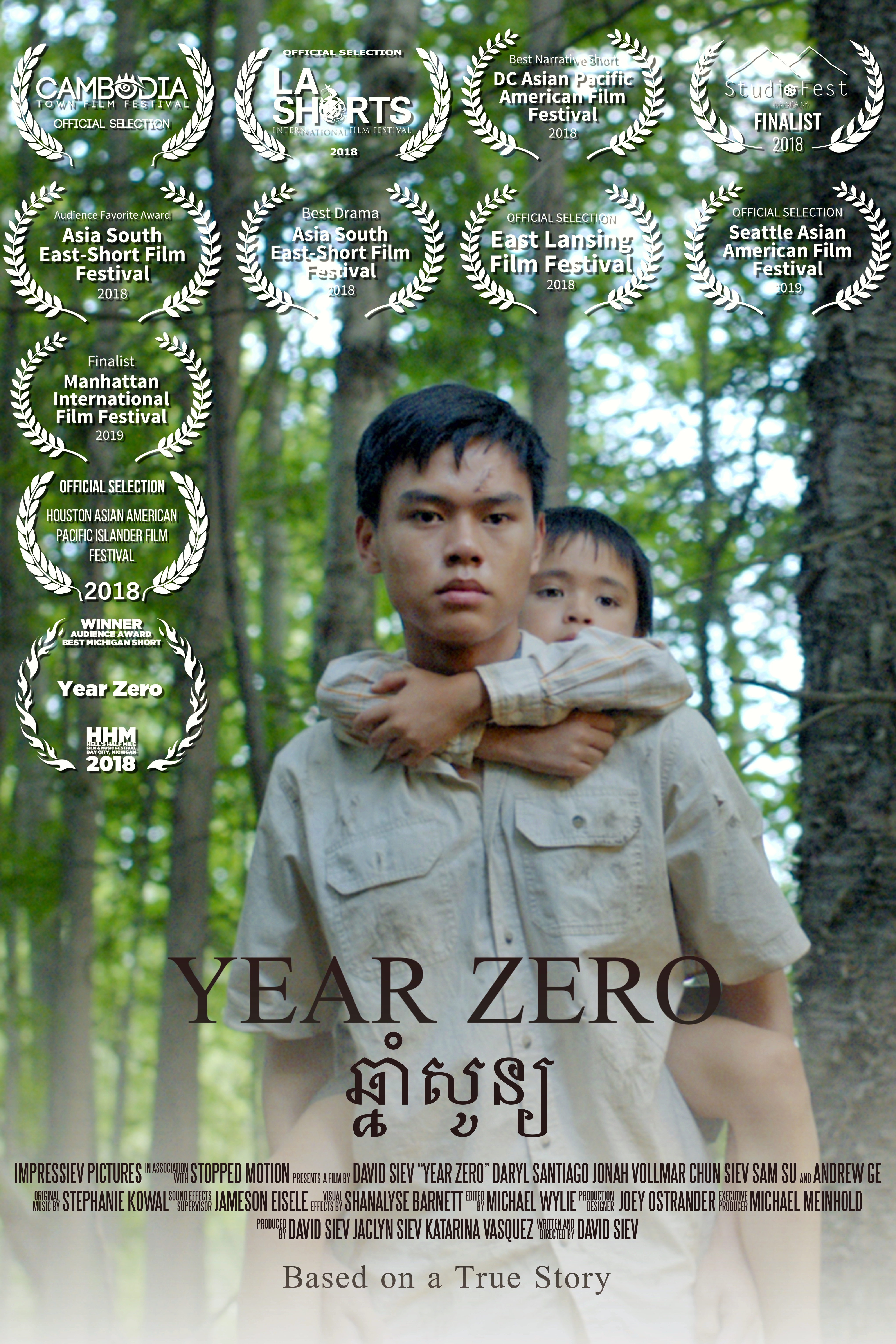 When the Khmer Rouge regime seized Cambodia in 1975, the country plunged into civil war and was ravaged by mass killings, torture, and famine. The Khmer soldiers were cold and ruthless, fully embodying Pol Pot’s philosophy towards the common people: “to kill you is no loss, to keep you is no benefit.” Faced with hunger and starvation, two brothers risk everything to ensure their survival.