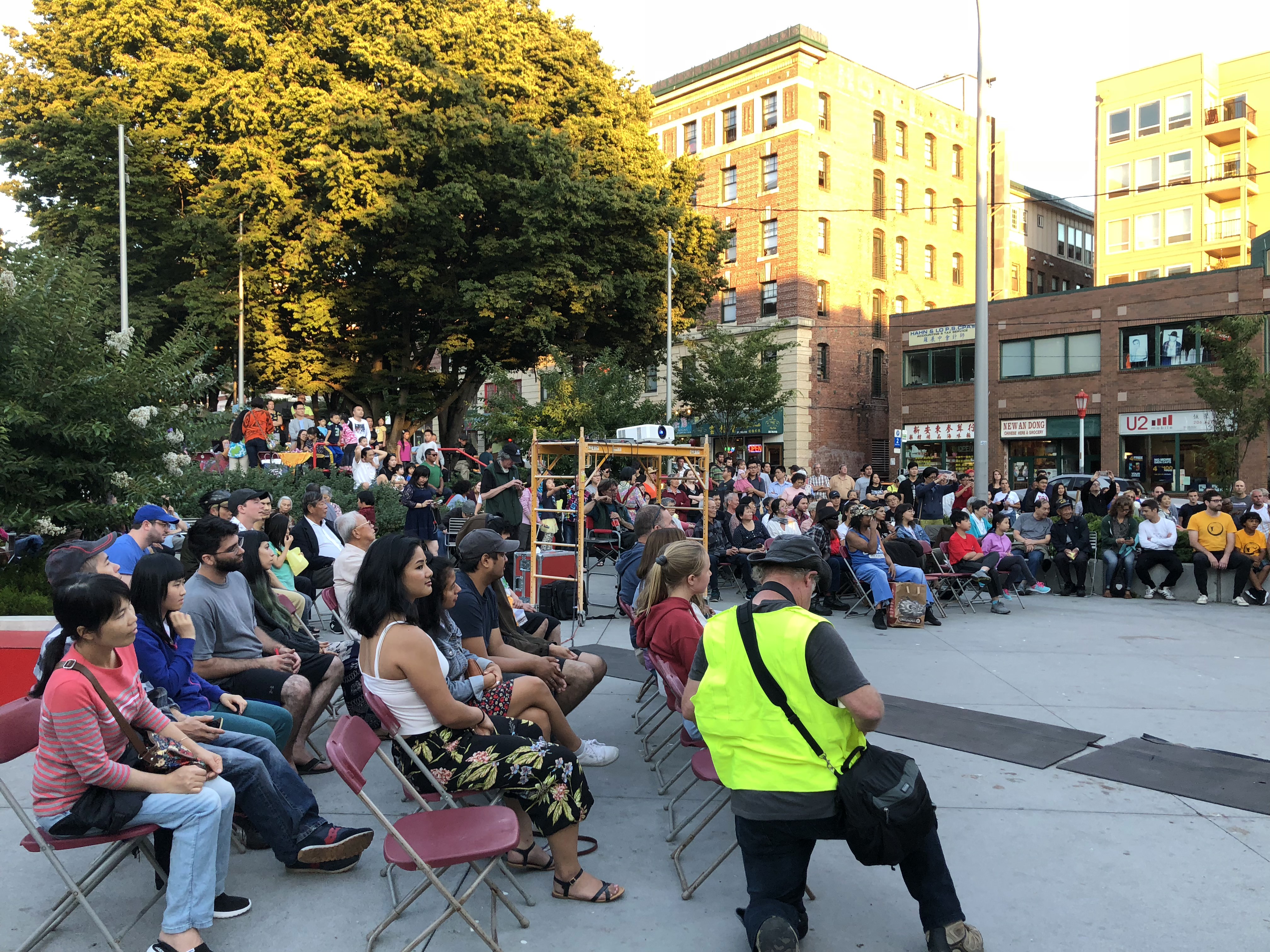 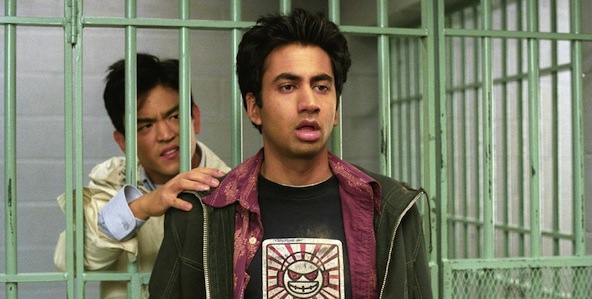 Seattle Asian American Film Festival and The Grand Illusion Cinema are proud to present this seminal work in...