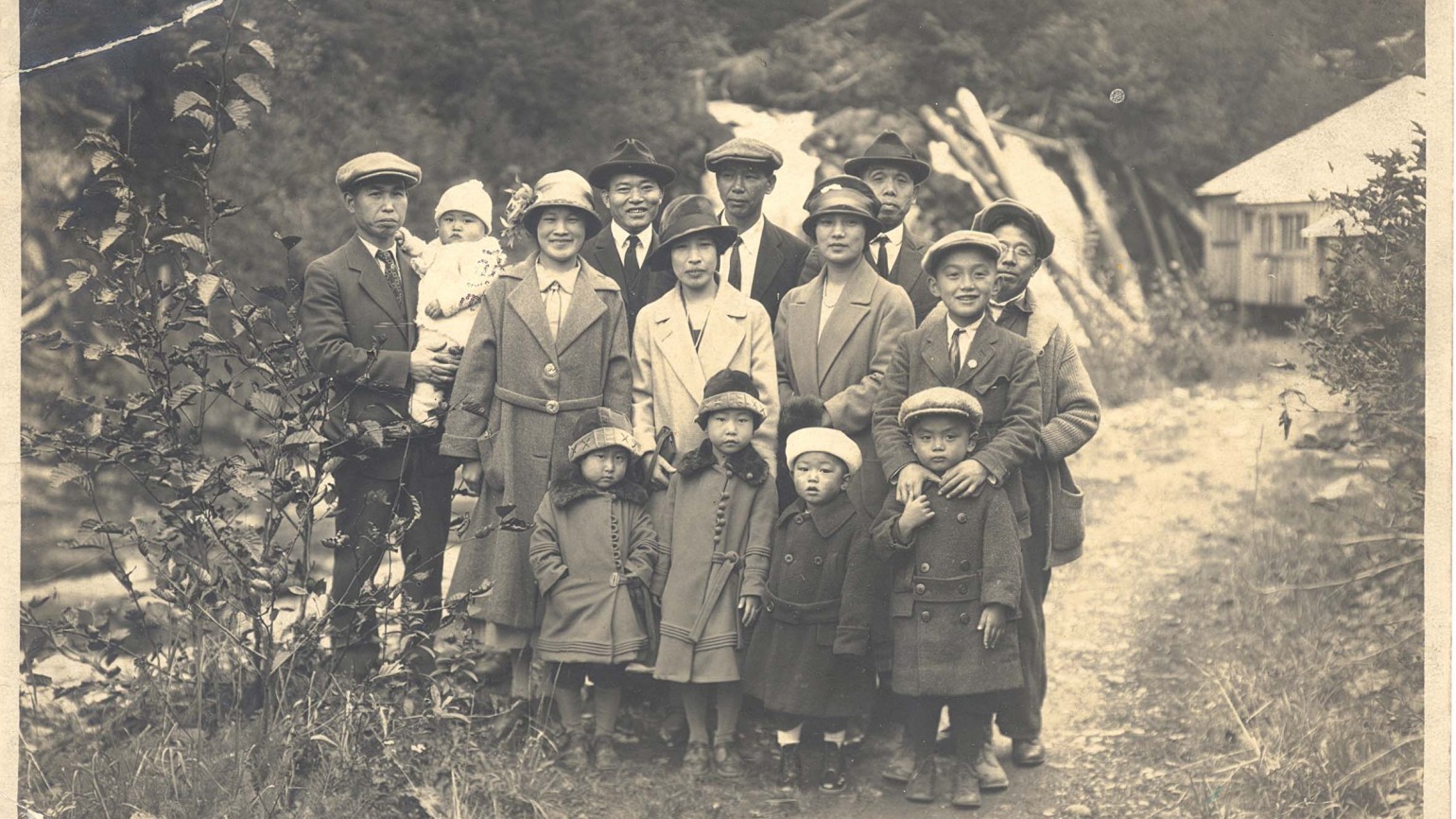 The unique story about how Japanese Americans from Juneau, Alaska, were sent to prison camps during World War II and how people from the community stood in quiet defiance against the immoral internment of American citizens.

Greg Chaney is an award-winning documentary filmmaker who has made several Alaskan-oriented documentaries.