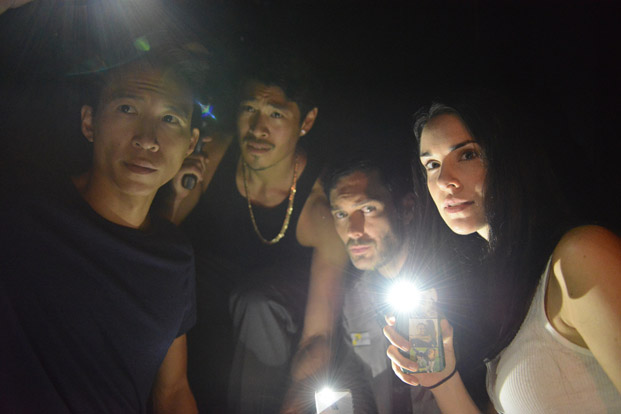 In this crowd favorite, a couple of master thieves find themselves trapped inside a house they intended to rob, only to discover they’ve inadvertently wandered into the lair of a deranged serial killer. Actor and screenwriter Christopher Dinh is scheduled to attend.

Viet Nguyen is a director/writer/editor and is known for his work on iZombie and the comedy short, The Dumb Asian: Job Interview. His feature directorial debut, CRUSH THE SKULL, has won awards at festivals around the country.