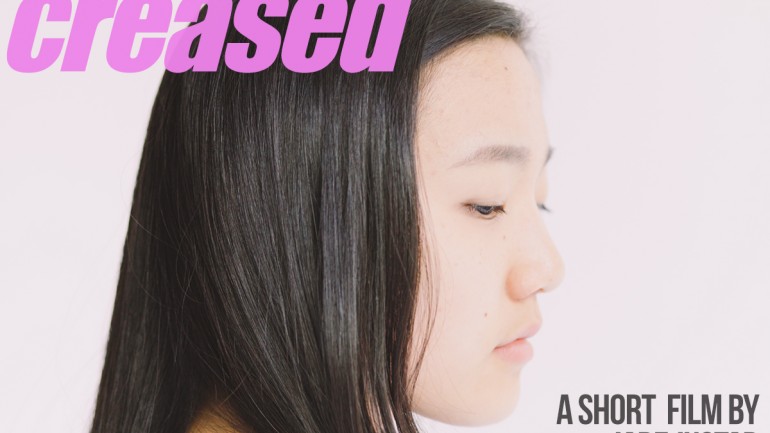 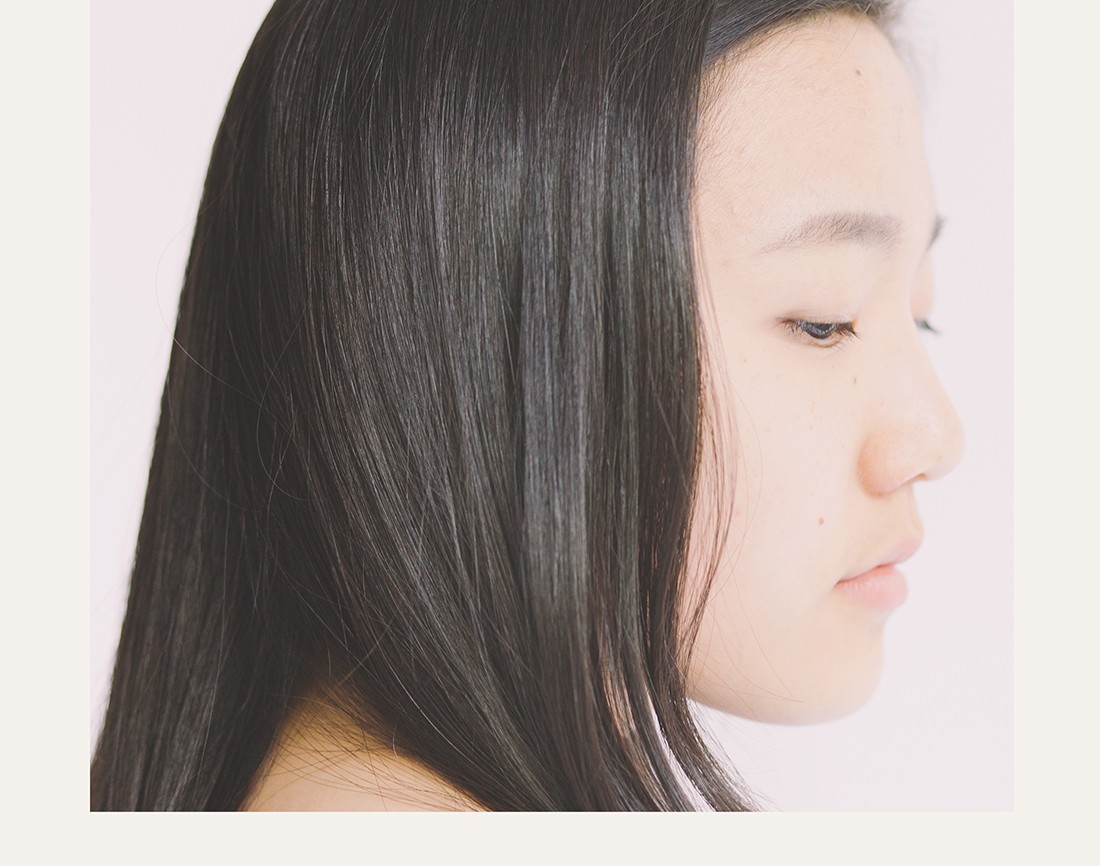 Jade is an award-winning filmmaker based in Seattle. Her previous short films, “Three Actresses Walk Into a Bathroom…” and “The Ex-Lunch” were official selections at over a dozen festivals nationwide and garnered eight awards/special mentions. In addition to her narrative projects, she works in commercial video production as a director and producer for clients and products such as Xbox: Call of Duty, Microsoft Surface, Microsoft Hardware, and the International Olympic Committee.

Jade graduated from Boston University with a BFA in Drama. She also studied at the London Academy of Music and Dramatic Arts. After college, she spent an ill-advised year or two half-heartedly pursuing an acting career in New York before realizing three things: she was terrible at waiting tables, she was a West Coast girl forever, and she wanted to be a filmmaker.

Back home in the gorgeous, supportive and inspiring nest of Seattle she began writing and directing her own material. She hasn’t been able to stop since.