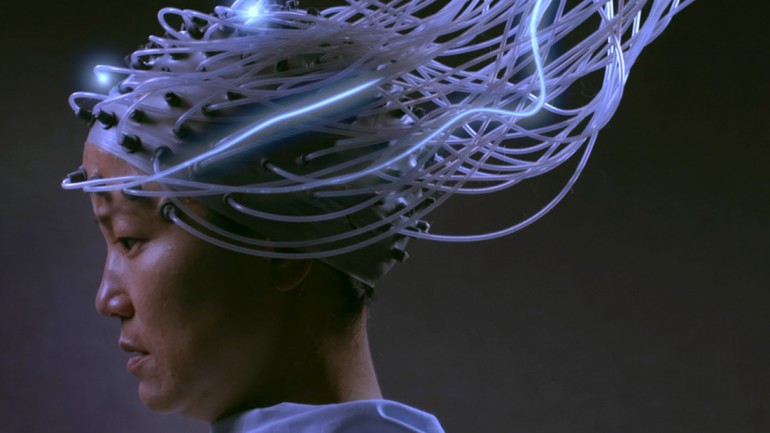 This Sundance jury award-winning film is set in a near-future when opulence overshadows economic hardship. Gwen and her daughter Jules do all they can to hold on to their joy together, despite instability surfacing in their world.

Jennifer Phang’s ADVANTAGEOUS won a Sundance 2015 Jury Prize and her award‐winning debut feature Half-Life premiered in 2008 at the Sundance and Tokyo International film festivals. It screened at SXSW and was distributed by Sundance Channel. She was invited to Sundance Institute Screenwriters Lab and was awarded a San Francisco Film Society/Kenneth Rainin Foundation FilmHouse Residency and Sundance Institute Feature Film Grant. The Berkeley-born daughter of a Chinese Malaysian father and Vietnamese mother, Phang graduated from the MFA directing program at the American Film Institute.