YEAR OF THE DRAGON 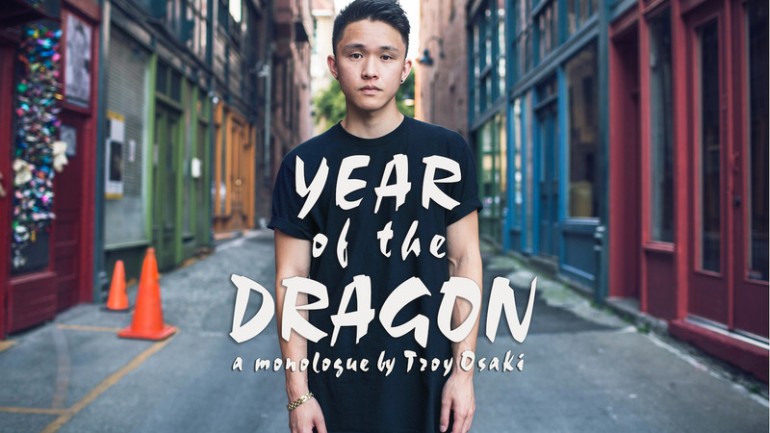 Most people in Seattle know that our city has a special place in Bruce Lee’s legacy. The martial arts movie star lived, studied and trained here in his late teens and early 20s. These days, tourists visit his grave to honor the indelible mark he left on American film and television. But that’s only one side of Bruce Lee’s story. For most of his career, he was typecast and marginalized by Hollywood studios, deemed unfit for leading roles. In YEAR OF THE DRAGON, Seattle poet Troy Osaki channels the spirit of Lee in a powerful monologue, revisiting the challenges the action star faced as an actor of color. Along the way, Osaki unpacks the Asian American experience. At a time when issues of representation are in the headlines every day, YEAR OF THE DRAGON delivers a much-needed blow to the enduring prejudice of the film and television industry.

Director Quinn Russell Brown is the digital editor of Columns Magazine, the alumni magazine of the University of Washington. Before coming to UW, he worked in the newsroom at the Everett Herald, where he produced award-winning short videos.

Troy Osaki is a poet, writer and law student in Seattle, Washington. As a fourth-generation Filipino-Japanese American, he uses words and images to explore his identity and empower his community.