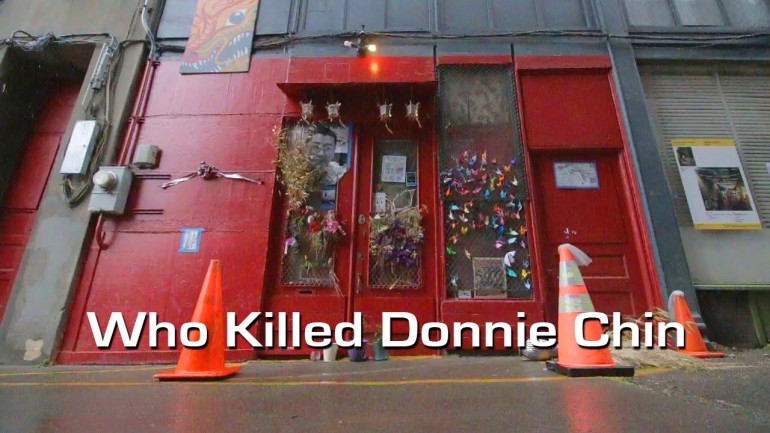 On July 23rd, 2015 Donnie Chin was murdered in Seattle’s Chinatown. He was the guardian angel of the neighborhood and his absence is still felt to this day. This short essay is about where the case stood after a year and served as a proof of concept piece to promote Citizen Journalism in communities of color.

Matt Chan knows that storytelling begins with the audience – an idea that has driven his 45 years of award winning success in the television industry. Chan has worked in every facet of the industry, from operating television stations to running national television series. In 1998 he started his last business Screaming Flea Productions and over 14 years grew it to national prominence. His work created hits like A&E’s HOARDERS, and landed him a spot as one of the very few people of color on the Hollywood Reporter’s Top 50 Reality Power Producers list. He continues his experience, serving on the Board of Directors at KCTS and spends his time refining the science and art of storytelling in his personal projects. His newest passion is to give back to the community, training and educating new generations of citizen journalists and storytellers for the new world of media.