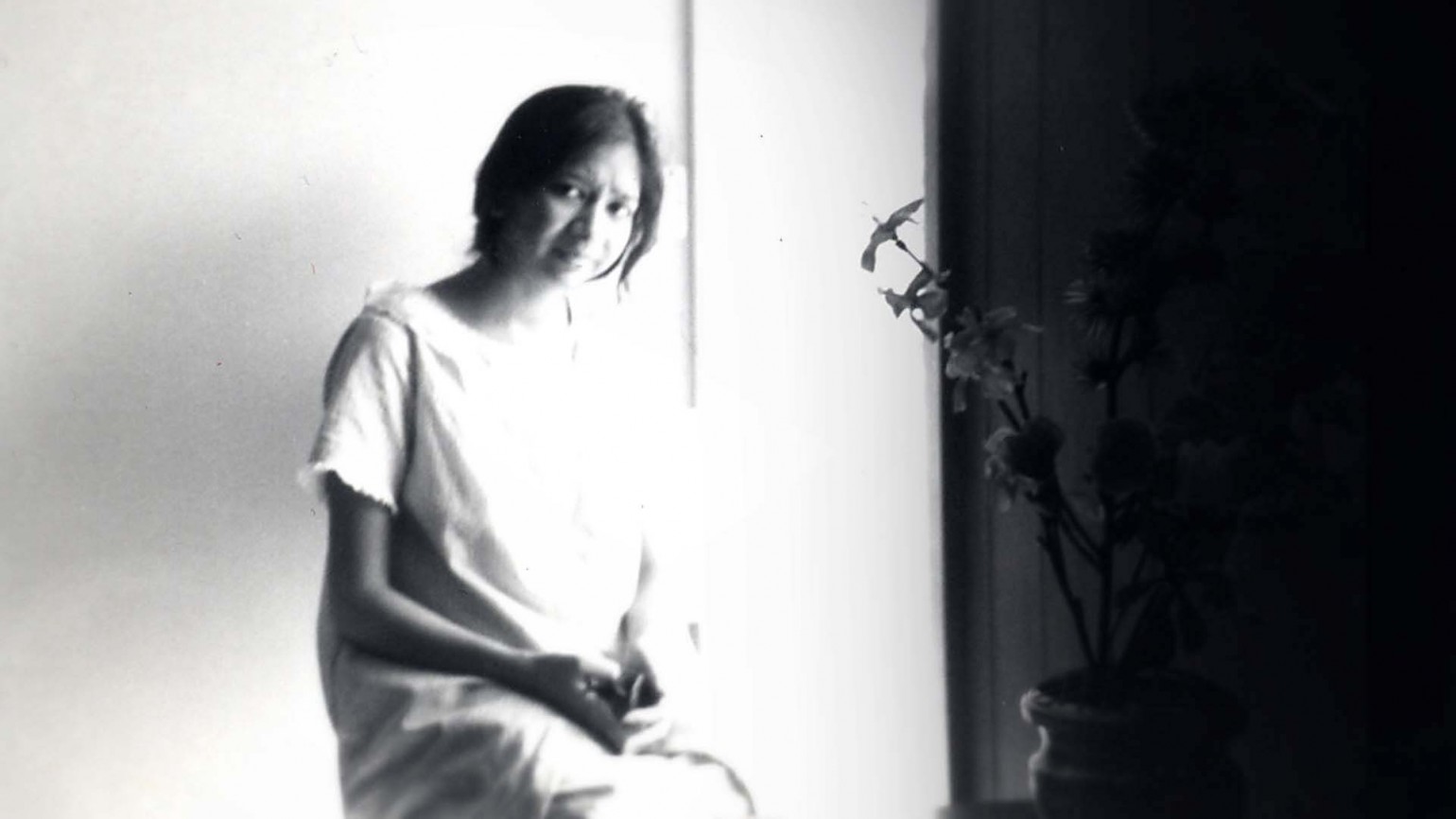 When he was six years old, Dinesh Sabu’s parents died. Raised by his siblings, he had little idea who his parents were or where he came from. Now as an adult with a burning curiosity, Dinesh sets out on a journey across the United States and India to piece together their story. Uncovering a silenced family history of mental illness, Dinesh confronts the legacy of having a schizophrenic mother who died by suicide, the reality of growing up an orphaned immigrant, and the trauma of these events. Can he reconcile these truths all while living in the specter of mental illness?

Co-presented by: Tasveer and Asian Counseling and Referral Service (ACRS).

Based in Chicago, Dinesh Sabu is an independent documentary filmmaker who recently completed his first feature-length documentary. Dinesh learned vérité cinematography from legendary Kartemquin Co-founder Gordon Quinn. His completed cinematography credits include American Arab and Waking in Oak Creek. Dinesh holds a black belt in Tomiki Aikido and rides a Triumph Bonneville in his free time. Dinesh graduated with honors from the University of Chicago in 2006. In 2014 Dinesh was awarded a fellowship from Firelight Media’s Documentary Lab. In 2011 he was a finalist for the prestigious Edes Prize for Emerging Artists. Unbroken Glass is his directorial debut.