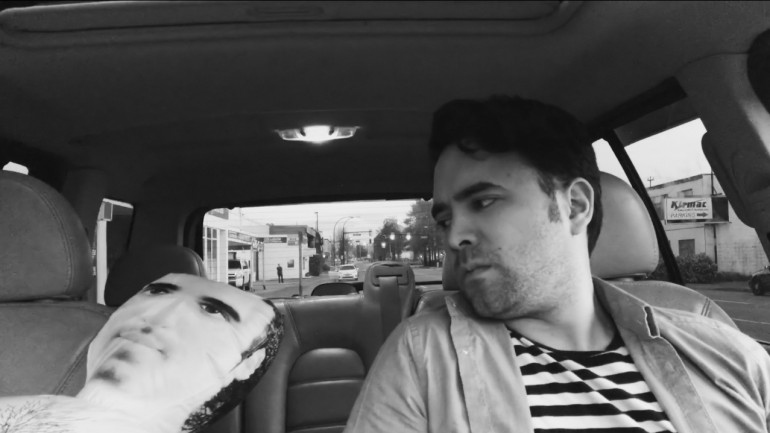 Alex, a gay hopeless romantic, drives for a ride-booking company in hopes of a love connection in the big city. His trials and tribulations lead him to lose his way until fate takes over.

Jason Karman is a Vancouver-based screenwriter and director whose films have screened at festivals in Brazil, Australia, China, across Europe, United States and Canada. He graduated in 2003 with honours in Cinematography at Capilano University and worked as a Videographer at Novus Entertainment where he pitched and realized current event stories from concept to delivery. Jason has produced over 13 films that bring out specific communities and he has been able, through the Canada Council for the Arts, to develop his audience and grow markets. He received the Gerry Brunet Memorial Award at Vancouver Queer Film Festival in 2011 and in 2015 was recipient of the Jury Choice Award at Reel Pride Winnipeg.