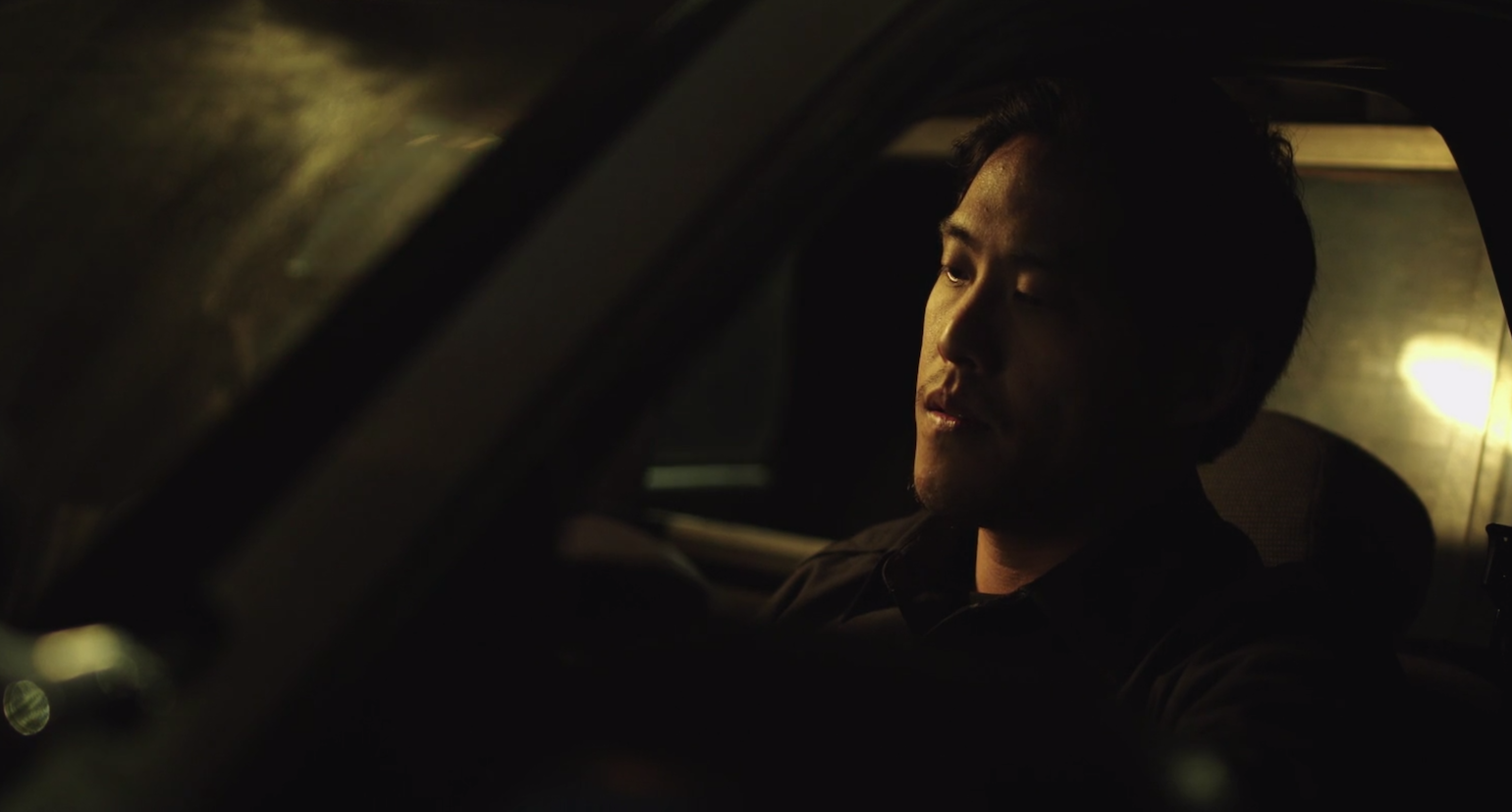 On a dark night in the city, a police officer encounters a stranger waiting for an old friend.

David Liu is a director and producer based in Los Angeles. A first-generation Chinese American, he was raised in Southern California’s San Gabriel Valley.

From 2008 to 2012, David worked as a reporter and editor for The Daily Californian, UC Berkeley’s student newspaper, where he was a two-time winner of the California College Media Association’s First Place Award for Best Arts Column.

David holds a bachelor’s degree in political economy from Berkeley and is currently in his final year as a master’s candidate at the USC School of Cinematic Arts.