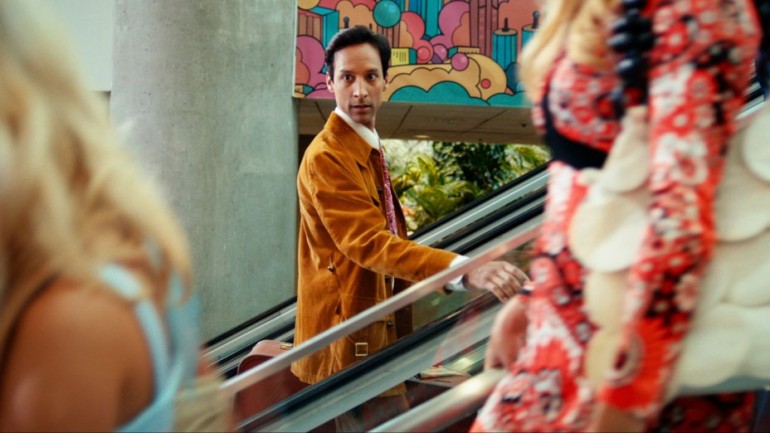 The story of Sami Malik (Danny Pudi), a young Indian who travels to 1970s America to become an engineer in order to impress his childhood crush and live up to the legacy of his father—a legendary tiger hunter back home. When Sami’s job falls through, he takes a low-end job and joins a gang of oddball friends in hopes of convincing his childhood sweetheart that he’s far more successful than he truly is…or perhaps ever could be.

A writer and director, Lena Khan gained experience at companies like Participant Media (Syriana, The Kite Runner) before focusing on directing her own work. Lena has directed commercials, films and music videos for international artists such as Maher Zain and her videos have been broadcast on TV across the world and received over 20 million hits on YouTube. Lena graduated from the prestigious UCLA School of Theater, Film and Television, after which she spent years gaining experience at renowned film companies. Lena has gained extensive knowledge of what qualities a film needs to be successful, and brings those aspects into co-writing and directing The Tiger Hunter.