Directed by Tay and Val 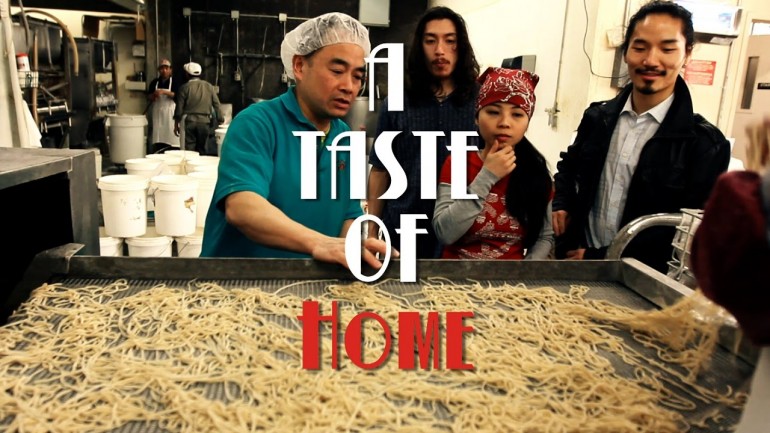 Ever wondered how the Chop Suey combo came about? How many ingredients are there in a Toisanese Joong? What’s a joong anyway? Which came first, pasta or Chinese noodles? How did they ever insert those fortunes into the fortune cookies? Who eats picked pomelo peels? Miss Bakery Mon Hei’s famous cocktail buns? Join host Val Tan as she travels through 100 years of Seattle’s Chinatown-International District (C-ID) in search of “A Taste Of Home, ” the only documentary anthology featuring five of the oldest Chinese American food establishments in the C-ID. See this neighborhood in a whole new perspective. Feast on delicious dishes created by its founding immigrants, explore the unique flavors of the C-ID, and find your taste of home.

** Your ticket to this screening gets you into the Opening Night Party, which kicks off at SIFF Cinema Egyptian immediately following the films.

Award-winning filmmakers, meditative storytellers, and inspirational community activators Tay and Val are living examples of dreamers who have cycled and traveled across the globe on project I Believe That Dreams Can Come True. Having set off in March 2010, they aimed to bicycle/travel to as many countries as they can, walk into the lives of local people, and then document their personal stories about their dreams on videos.

With the intention One Dream Shared, Millions Inspired, their stories have inspired many to seek out their dreams and achieve them. On this epic journey, the duo has engaged countless people at hundreds of events to empower them – to do the things they truly want to do and be the person they truly want to be.