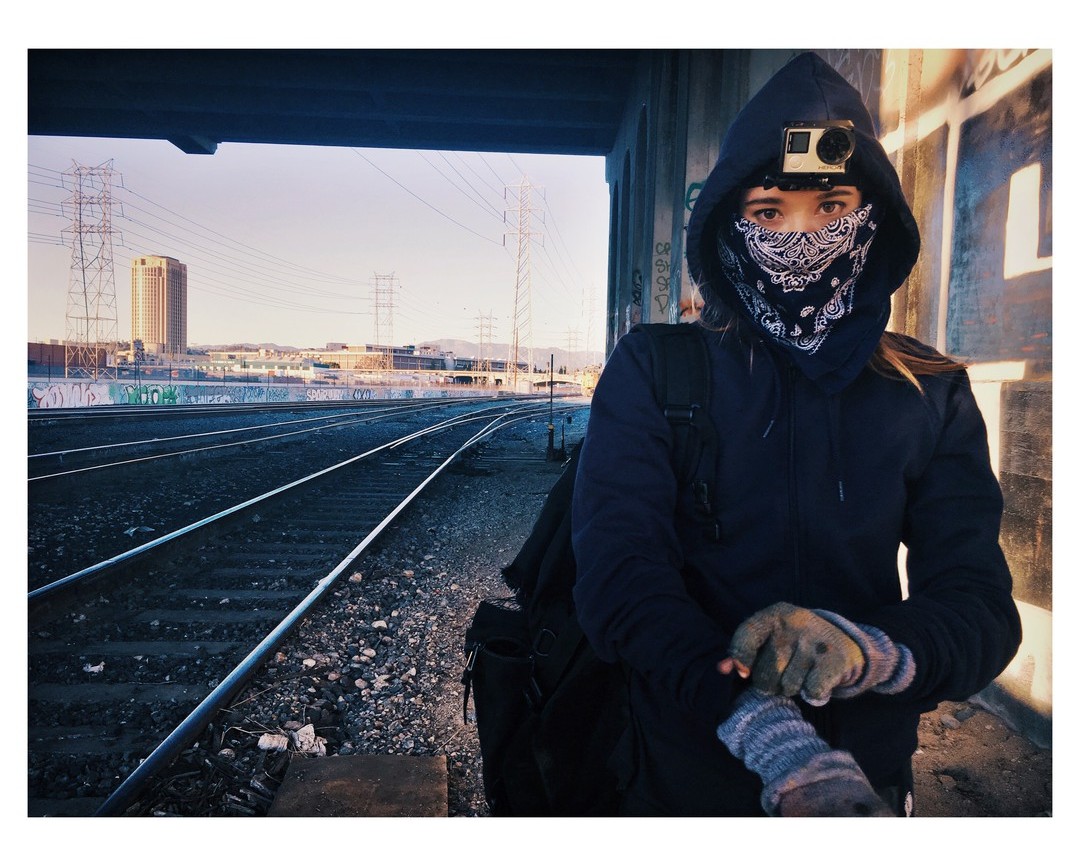 A colorful day in the secret life of a budding graffiti artist.

Patrick Green (Writer/Director) – Patrick has written for TV, film and video game projects for director Tony Scott and screenwriter Vincent Ngo (Hancock). He most recently sold a film pitch to producers Tom Pellegrini (Jiro Dreams of Sushi) and Scott Prisand (Rock of Ages) and directed four branded content shorts featuring Chef Ludo Lefebvre and famed photographer Estevan Oriol for the ID Agency. He has an MFA in Screenwriting from Cal State Northridge where he was also an associate professor.

Steve Tirona (Director) – Steve is a photographer whose photos have appeared in Time, Vogue and LACMA. The Art Center grad has done ad work for Columbia Pictures and Epic Records, while also directing music videos and commercials in his native Philippines.