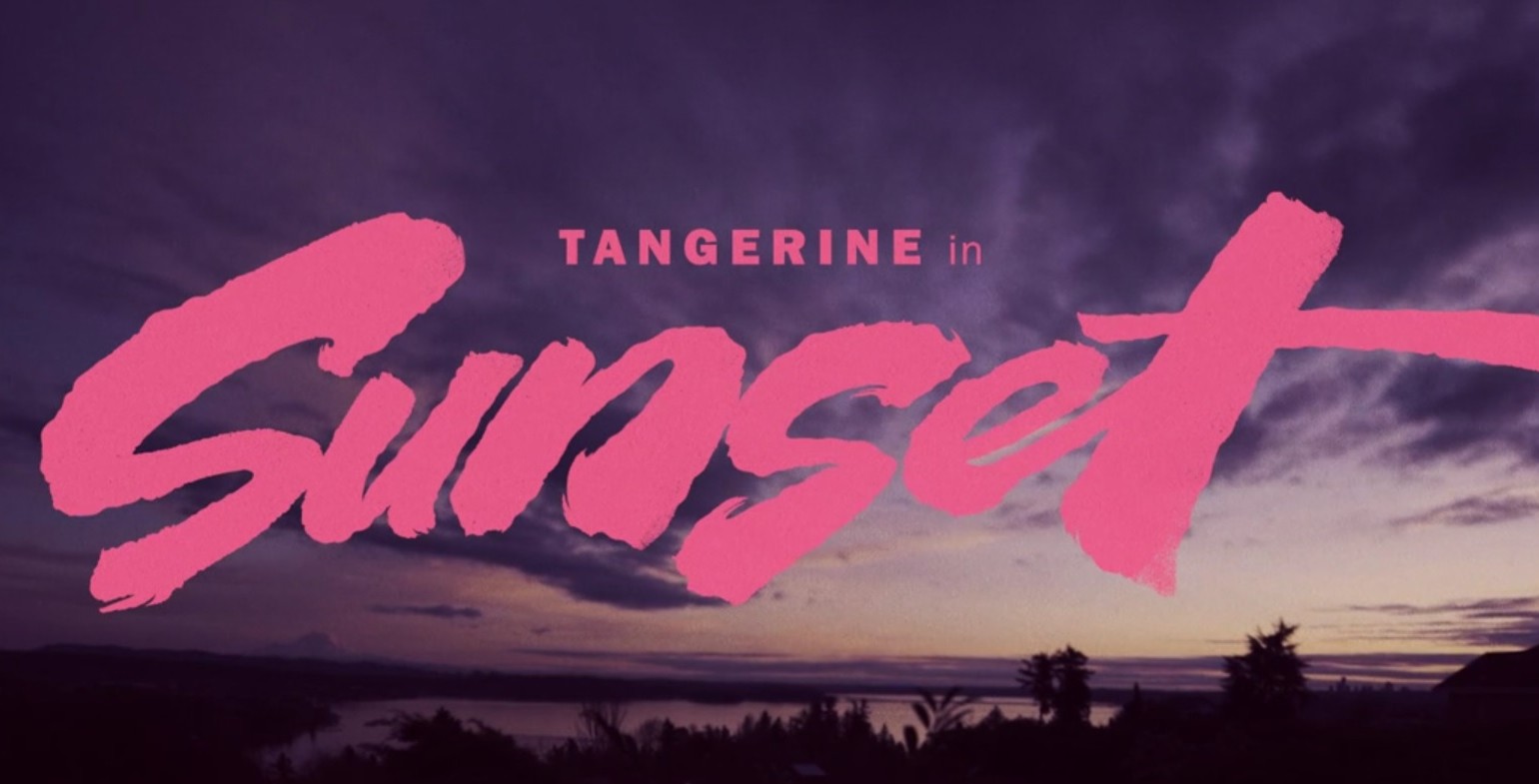 Tangerine teams up with Shaun Libman to create a dreamy, spooky, etherial, mysterious music video for their song Sunset.

Tangerine is a close-knit trio from Seattle, Washington that makes pop-infused rock n roll. Sisters Marika and Miro met guitarist Toby in high school and the three reunited in 2013 to found Tangerine. Their influences include The Clash, Sky Ferreira, Mazzy Star, Charli XCX, the Pixies, and more. Obsessed with 80s inflected guitars, complex instrumentals, and pop melodies, Tangerine exists somewhere at the crossroads of indie and mainstream, influenced as much by fashion, film, and pop culture as they are by their favorite musicians.