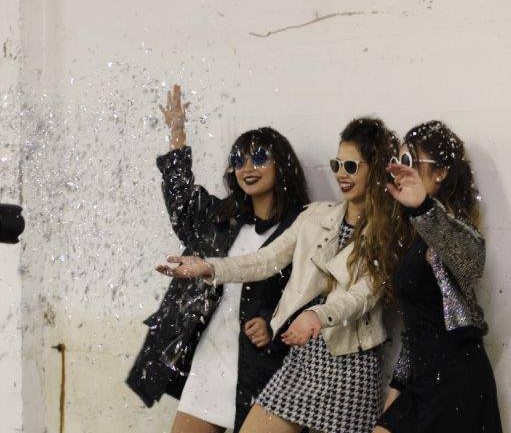 Bleachbear was named “Seattle’s Best Underage Band” by Seattle Weekly in 2014 following the release of their debut album “Lost Parade” which received acclaim airing on college radio stations in the U.S. and internationally. About “Lost Parade,” Hall of Fame DJ Marco Collins wrote, “MY GOD! That voice. Do yourself a favor, press play on the band’s new record, ‘Lost Parade’ and become enchanted.” Bleachbear’s music has also been featured in two movie soundtracks.