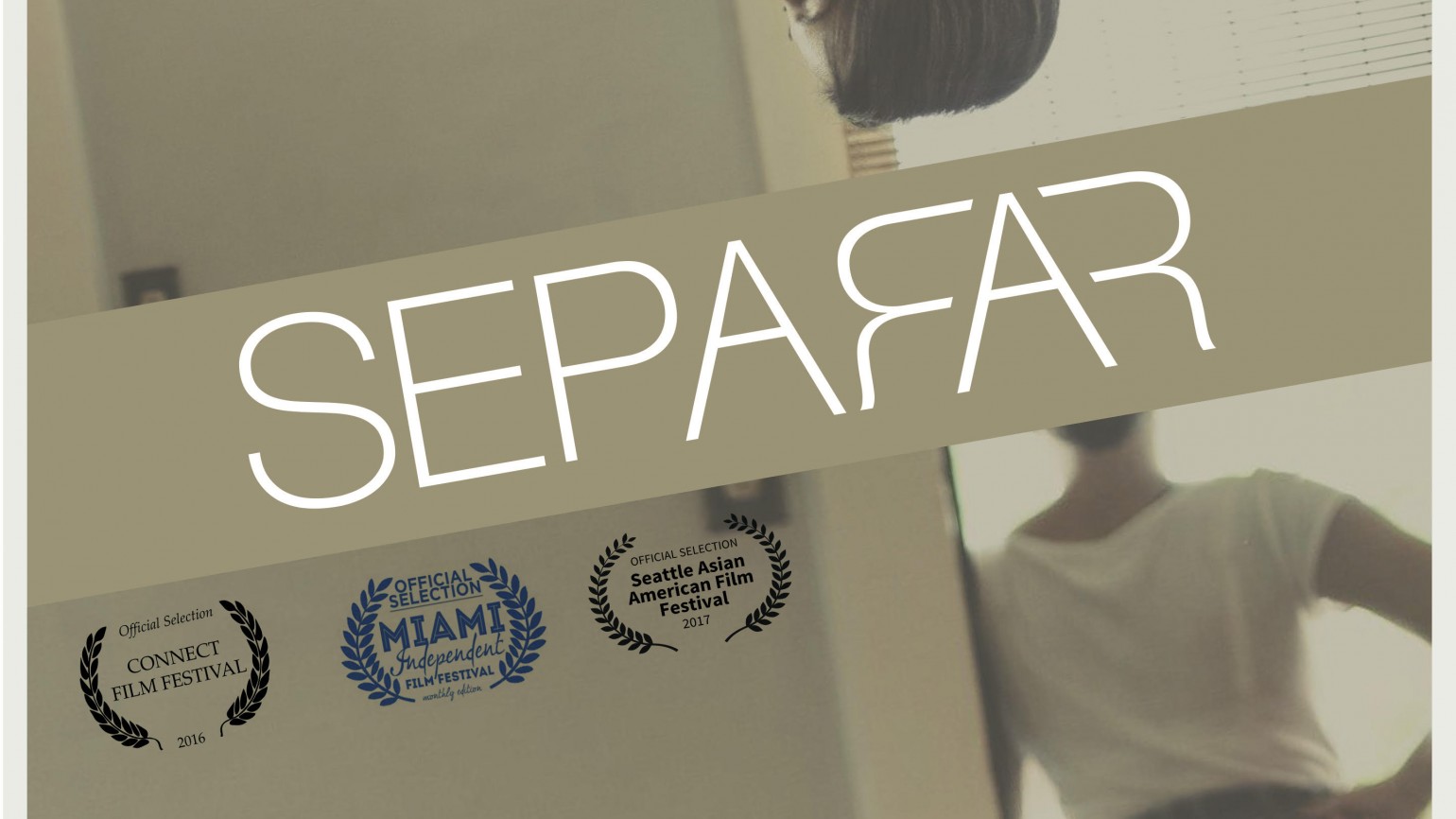 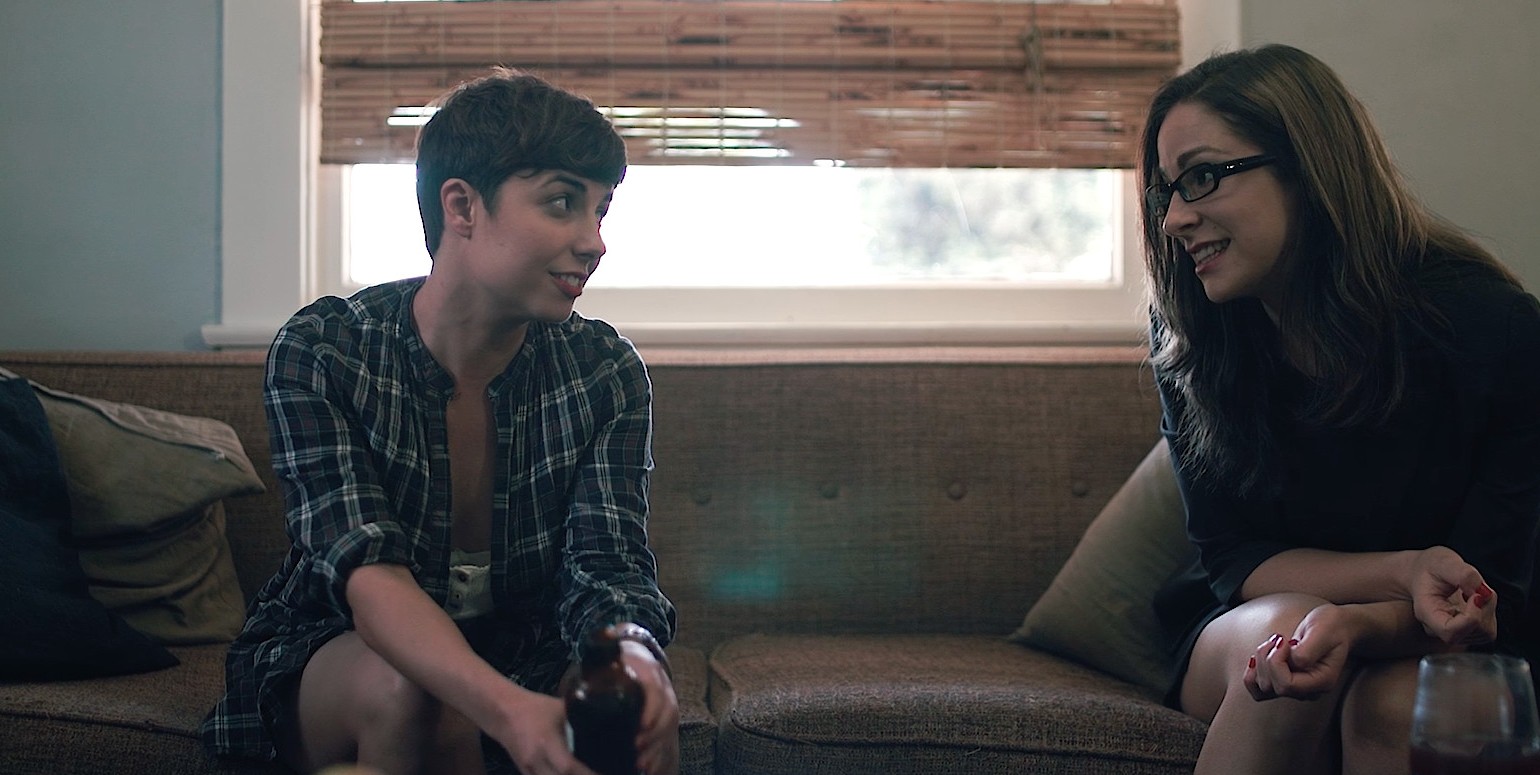 A clean home, a few drinks, and a long overdue conversation. Where does a relationship go when it has nowhere else to go?

Mainak Dhar worked as an Assistant Director to Prakash Jha during 2003/2004 (GANGAAJAL) before moving to Los Angeles with the goal of watching as many movies as possible during the next 3 years before returning to India to start making his own. Then, life & love happened. Mainak has been working as an editor in LA for the past 5 years. 2014 was the year he started to make the transition from editor to director, starting with HONK FOR STEVE, a short doc about a neighborhood character.

Being heavily influenced by the Mumblecore movement, Mainak plans to make 3 zero budget feature films in the next 3 years, 417 Miles being the first in the series. SEPARAR is a short film in-between those features.