SAMEER AND THE GIANT SAMOSA 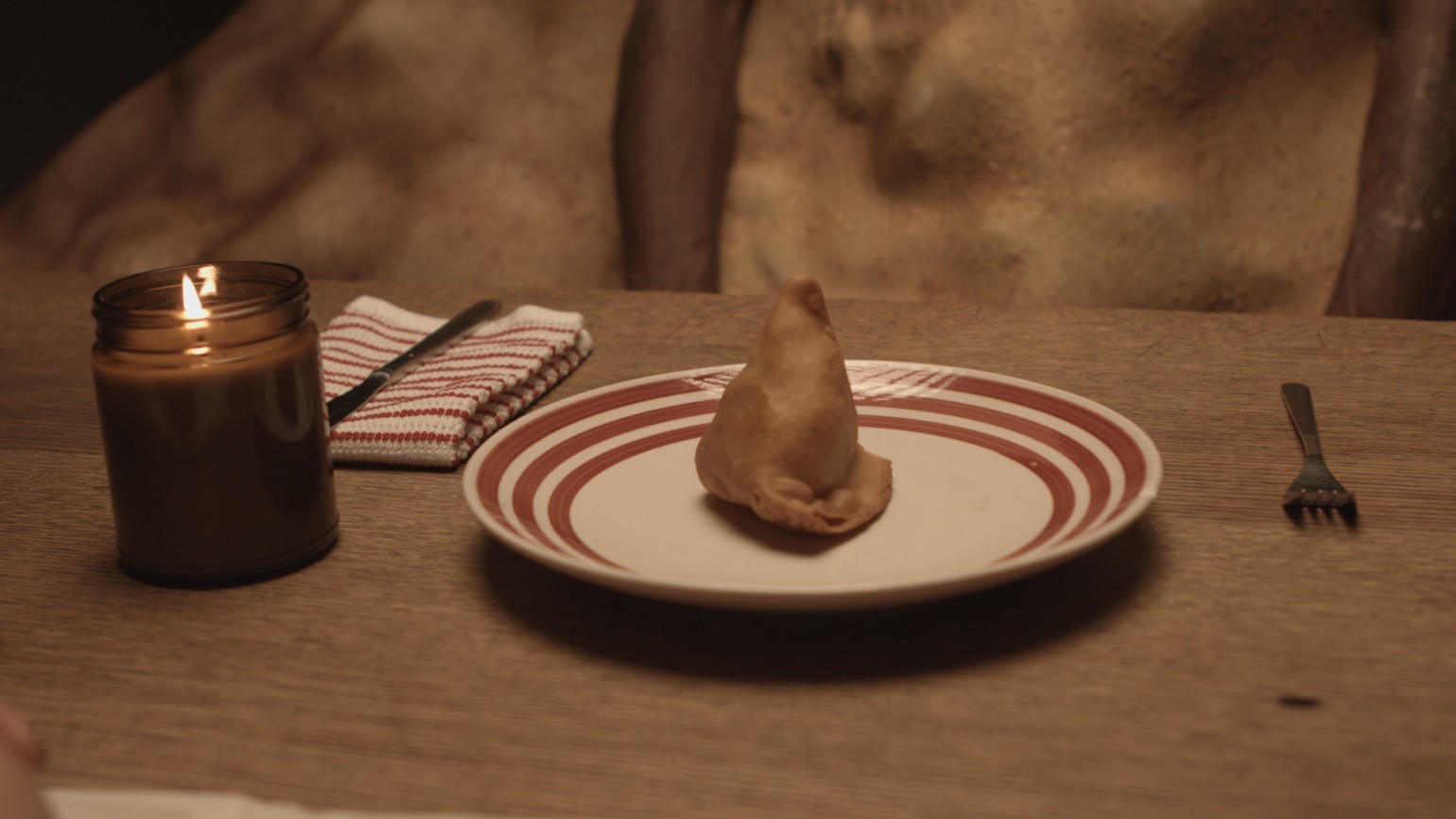 Sameer and the Giant Samosa is a dark comedy about a newlywed Indian couple and their diverging views on marriage and tradition. A surreal turn of events reveals the groom’s true, hidden appetites.

Faroukh Virani is a Los Angeles based director and editor who has completed studies in Film Production at USC’s School of Cinematic Arts (MFA) and NYU’s Tisch School of the Arts (BFA). Growing up, his parents operated an Indian video rental store and the style of ‘Bollywood’ cinema greatly influences his creative work. Faroukh’s USC Thesis film, VIMANA, has screened at various film festivals including the Los Angeles Asian Pacific Film Festival, CAAMFest, and most recently part of PBS’ Online Film Festival.