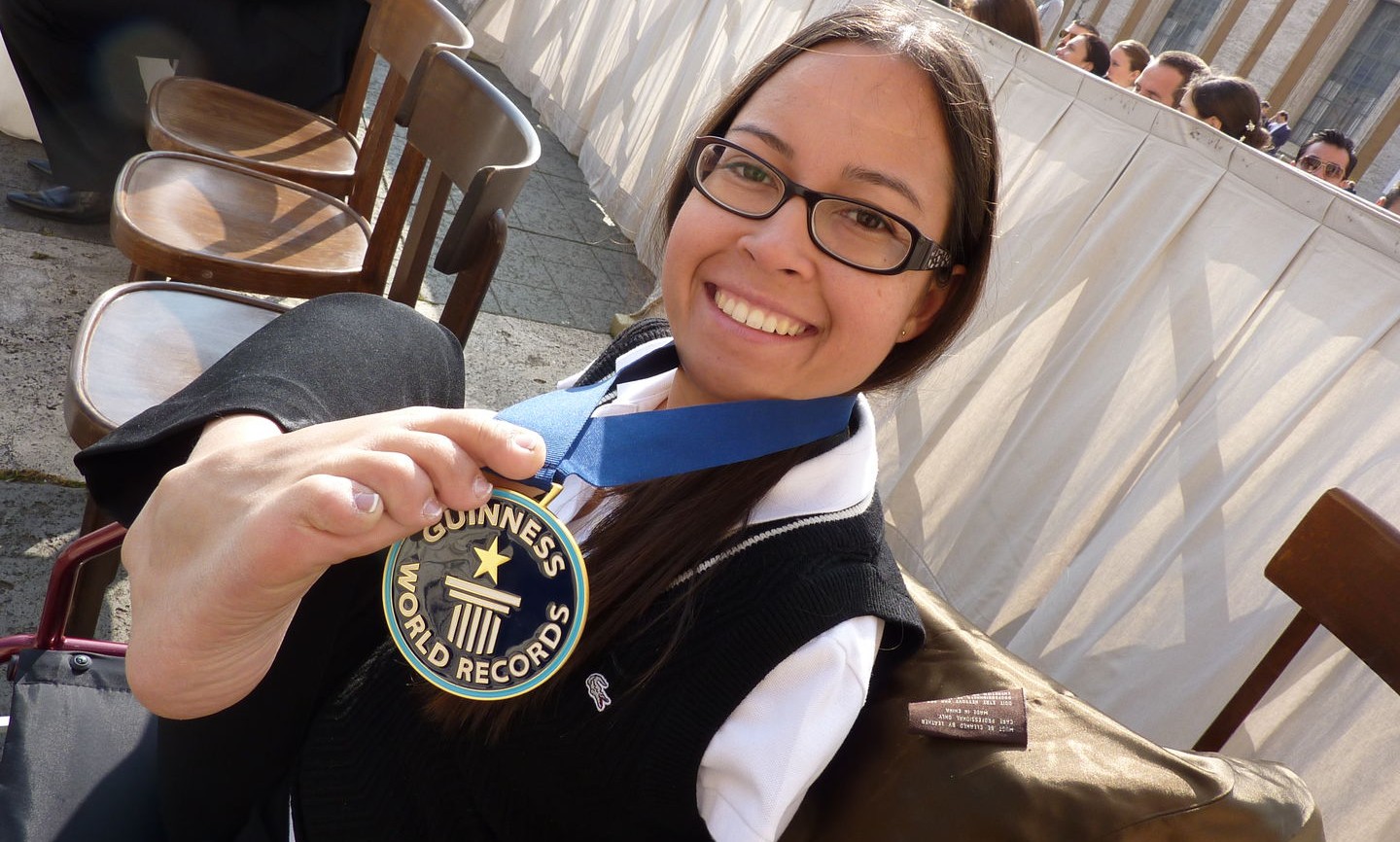 Born without arms as the result of a severe birth defect, Jessica Cox believed that she could still accomplish her dreams. An expert martial artist, college graduate and motivational speaker, Jessica is also the world’s only armless airplane pilot, a mentor, and an advocate for people with disabilities. Directed by Emmy Award winning filmmaker Nick Spark, Right Footed chronicles Jessica’s amazing story of overcoming adversity and follows her over a period of two years as she becomes a mentor for children with disabilities and their families, and a disability rights advocate working in the U.S. and abroad.

Producer/Director Nick Spark is a documentarian with a passion for unconventional characters, particularly the oft-overlooked female heroine. He previously produced The Legend of Pancho Barnes, a profile of gender-bending pilot Florence “Pancho” Barnes. It won the L.A. area Emmy in 2010 and continues to air on public television stations.