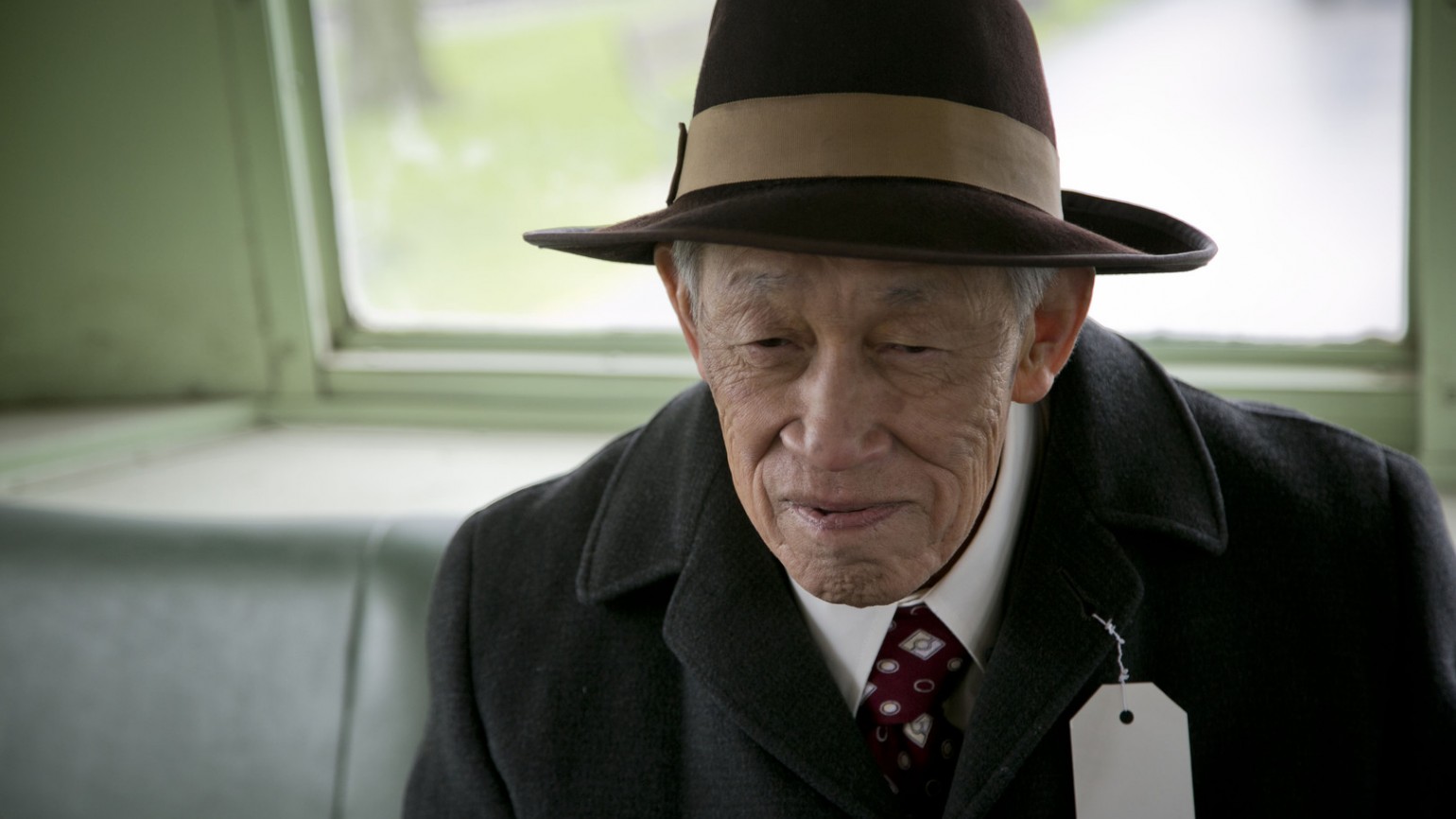 February 1942. President Roosevelt signs Executive Order 9066, which authorizes the forced “relocation” of 120,000 ethnic Japanese from their homes and into incarceration camps throughout the U.S. Koji Oshima is the proud owner of a small corner grocery store, but he must now abandon everything and report to an assembly center. His belongings, his business, everything must be sold or left behind, except what he can carry in one large duffel bag. Up against a wall, Koji receives only one low-ball offer for his store, which he has no choice but to accept. The lone bright spot during this turmoil is the friendship Koji develops with a precocious nine-year-old girl. On the day of his departure, however, Koji is saddened to learn that even this friendship has been tainted by the larger forces of fear and wartime hysteria.

Erika Street is a producer and director of documentaries, short films, radio programs, and educational videos. Erika’s directorial debut, The Closure Myth, was broadcast nationally on LinkTV and internationally on AlJazeera English. Her short fiction film Inside took the Honorable Mention prize at the Speechless Film Festival and was nominated for a Maverick Movie Award for Best Picture. Erika has acted as location producer for the NBC Nightly News with Tom Brokaw; is a former winner of the CINE 5 on 5 for 5 pitch session; and has acted as a production assistant and soundperson for films by the Academy Award nominated Nomadic Pictures, the Today Show, National Geographic, Discovery Canada and NBC’s Life Moments.