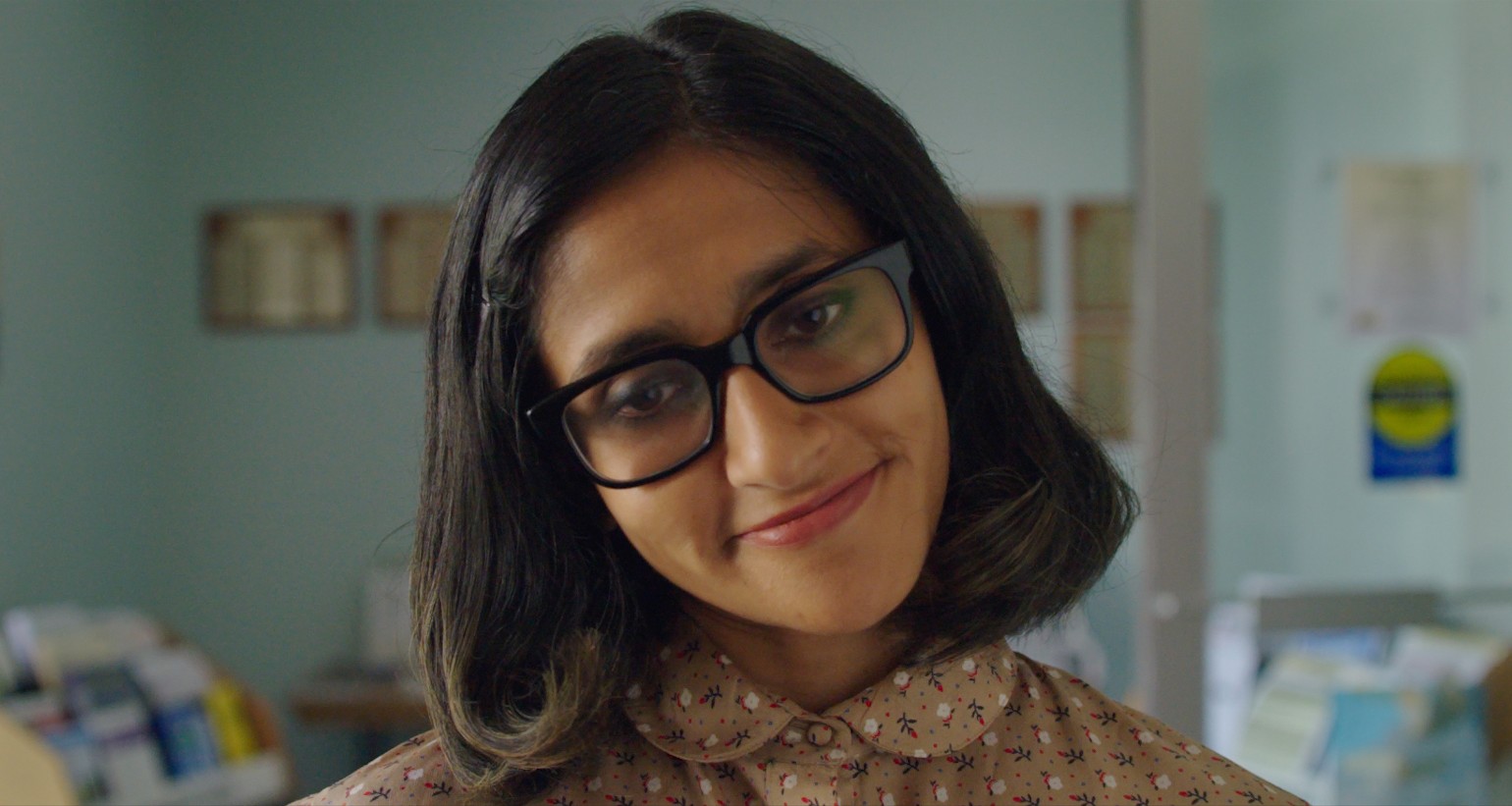 A quiet librarian takes a stand when a corporate consultant shows up to modernize the business.

In June of 2016 Rakesh joined the staff of the CBS drama “Blue Bloods” as the Showrunner’s assistant. While an MFA student at Columbia University in New York, Rakesh interned in the writers’ room for The Daily Show and The Colbert Report and assisted acclaimed television writer Tom Fontana (“Oz,” “Homicide”) for two semesters. He is trained in improv, sketch comedy, storytelling, and solo performance from the Magnet Theater and Upright Citizens Brigade in NYC. He holds a B.A. in American History and Gender Studies from Northwestern University and an MFA in Screenwriting/Directing from Columbia University. He was born and raised in Milwaukee, Wisconsin to parents who emigrated from the Bangladesh-India border following the Bangladesh War of Independence with Pakistan in 1971.