MASTER OF THE SKY: THE LIFE AND ART OF SAM KOJI HALE 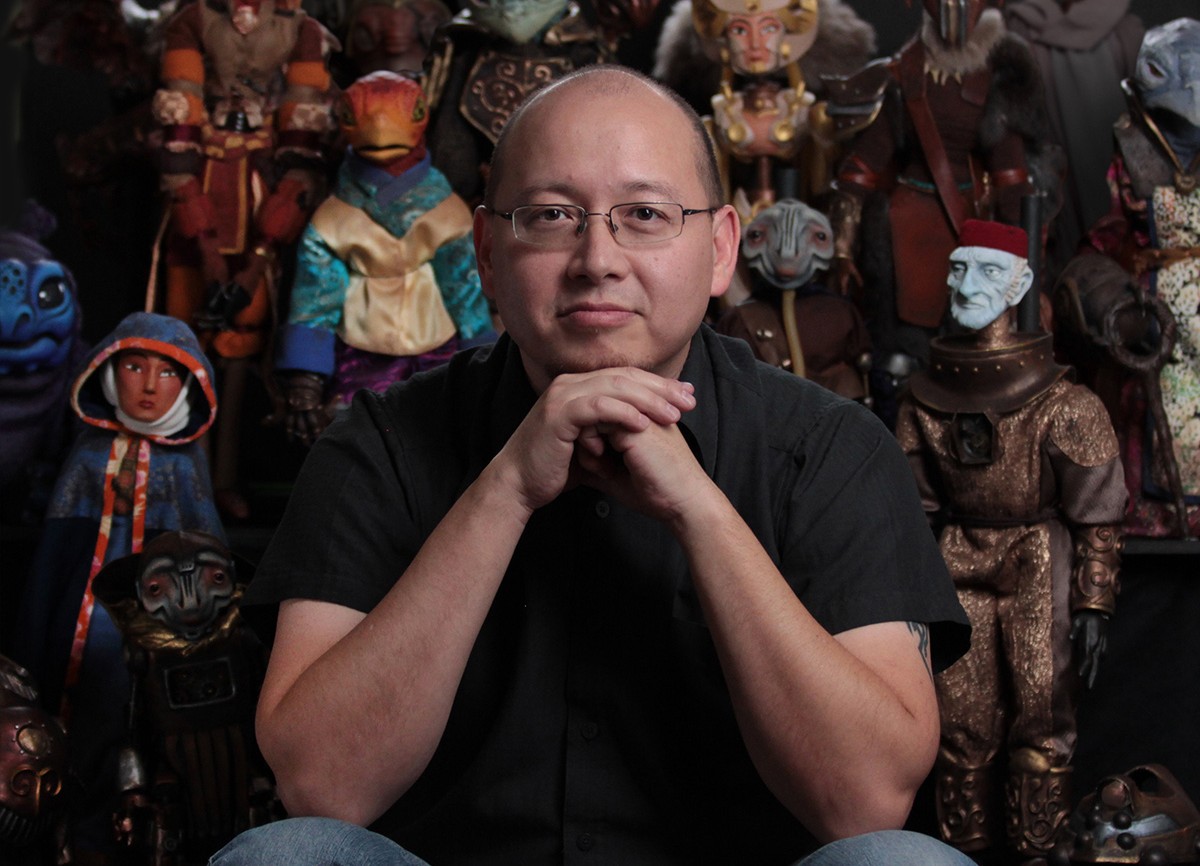 A compelling portrait of an inspiring and innovative artist transcending the boundaries of puppetry and filmmaking. With his epic mythological storytelling, distinct mixed Japanese American aesthetic, and unique blend of live action tabletop puppetry and CGI animation, Sam Koji Hale leads a new generation of puppeteers who embrace film as he brings to fruition his vision and first feature YAMASONG: MARCH OF THE HOLLOWS But such hybrid innovation came as a result of alienation. As a mixed race Japanese American growing up in Kansas, Sam felt different. The arts are what allowed him to overcome the pain and isolation of living in-between races, cultures, and identities. With the ever growing multiracial population in the United States, Sam’s story is one of many to be told and embraced.

Hailing from Carson, California, Sumiko Braun is a filmmaker and actor best known for her role in the sci-fi cult classic SHARKNADO. While completing an MA in Asian American Studies (UCLA), she directed MASTER OF THE SKY: THE LIFE AND ART OF SAM KOJI HALE, an award-winning documentary short about a mixed-race Japanese American puppet filmmaker from Kansas. Sumiko is also a 2016 Visual Communications Armed with a Camera fellow and directed the narrative short HEART OF MIND. Holding the rare status of a doubly mastering “Brojan,” she is currently pursuing an MFA in Film and Television Production (USC).