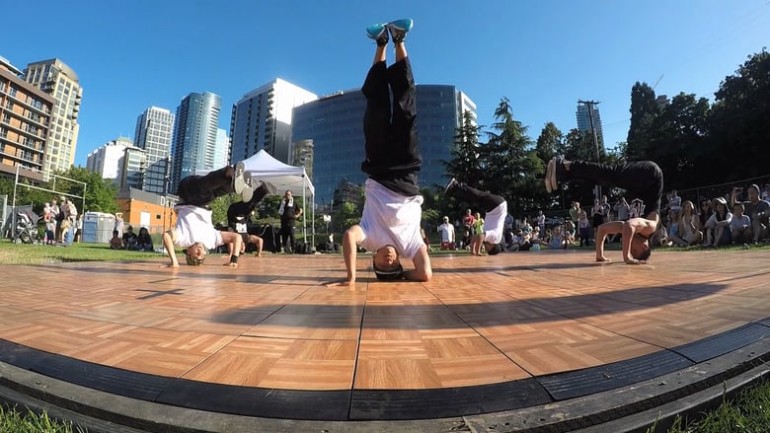 The Massive Monkees Crew started in the mid-90s as a group of kids bonding around a love of hip-hop and dance at a local rec center. After winning world championships and achieving many other accolades in the break dance community, the crew now runs their own studio, The Beacon, in the heart of Seattle, where they teach, mentor, and inspire people of all ages.

Shannon Gee is an Emmy Award winning producer at Seattle Channel, Seattle’s government access channel, focusing on documentary and long format projects. She is a senior producer, editor and photographer for a number of award winning series and has served twice as the interim general manager of the station. Shannon works heavily in development of new content with a concentration on local issues, diversity and underserved communities.

She is a public media utility player, comfortable behind the camera, in the editor’s chair, in conference room meetings, out in the community, and with electeds. Prior to joining the Seattle Channel, Shannon was an independent producer of television documentaries for public television and cable. She also worked at KCTS 9, Seattle’s PBS affiliate, and freelanced as a film writer for newspapers and web sites, including the Seattle Times, Seattle Weekly, imdb.com, film.com, and The Stranger.