I WON’T MISS YOU 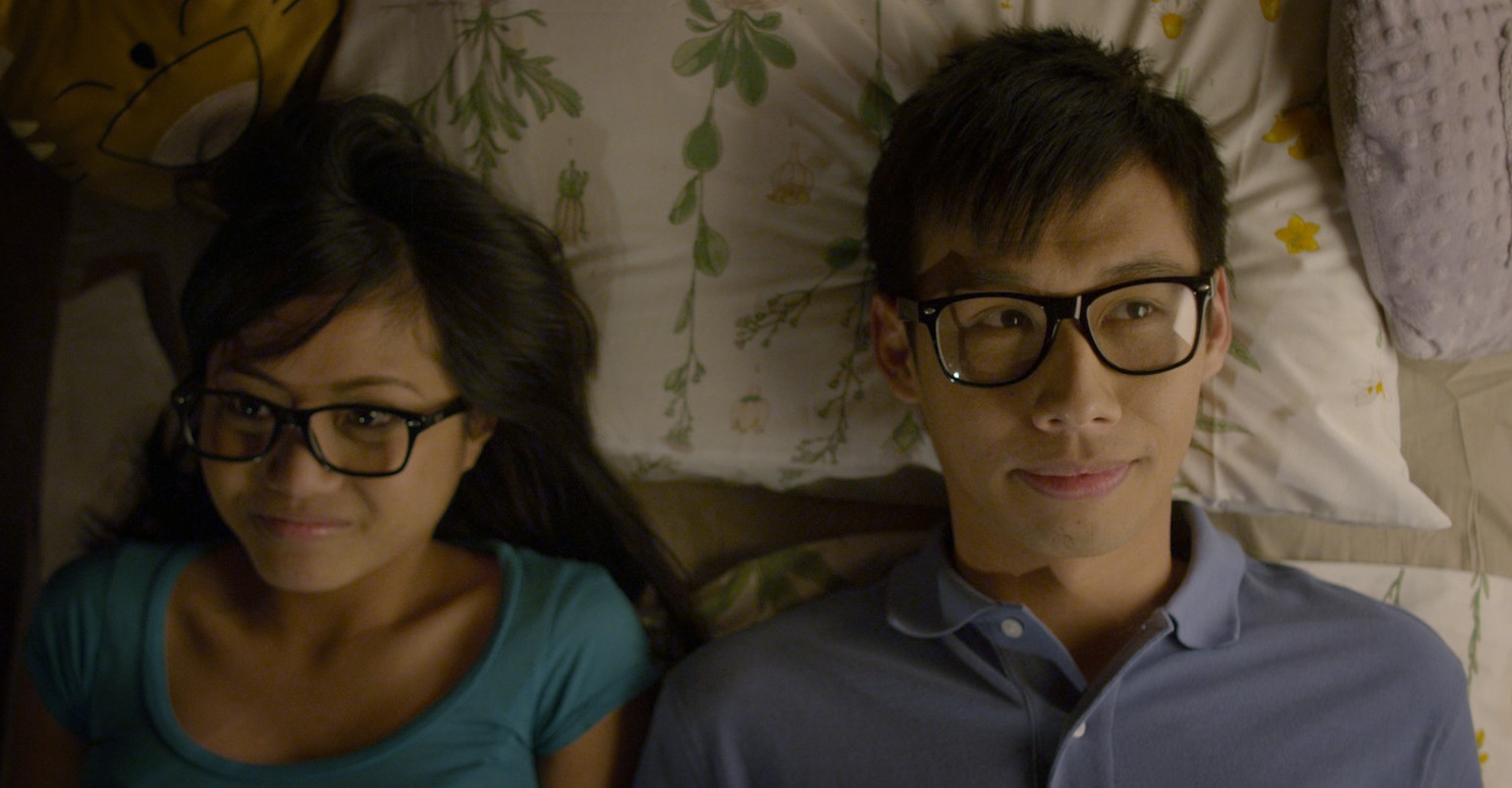 Just another romantic comedy about a girl and her dead best friend. Who’s back.

JOY REGULLANO, an Orange County native, originally came to LA to be a writer, but after booking 3 network co-stars within 6 months decided not to fight it. TV credits include SUPERNATURAL, RAISING HOPE, 90210, GARFUNKEL & OATES, SECRET LIFE OF THE AMERICAN TEENAGER, and CASTLE. She also wrote and starred in the viral YouTube sketch WHITE FETISH, which got over 1M views. She is excited to finally produce this project she started 6 years ago.

BERNARD BADION, a San Francisco Bay Area native, came to LA to for the weather and stayed for the work. He recently finished his MFA at Loyola Marymount University’s writing and producing television program. Directing credits include SOUNDS WE HAVE NO LETTERS FOR, the web series LOS FELIZ, and LEAVE IT TO CHANCE. He’s also currently a fellow for the Film Independent Incubator Lab.