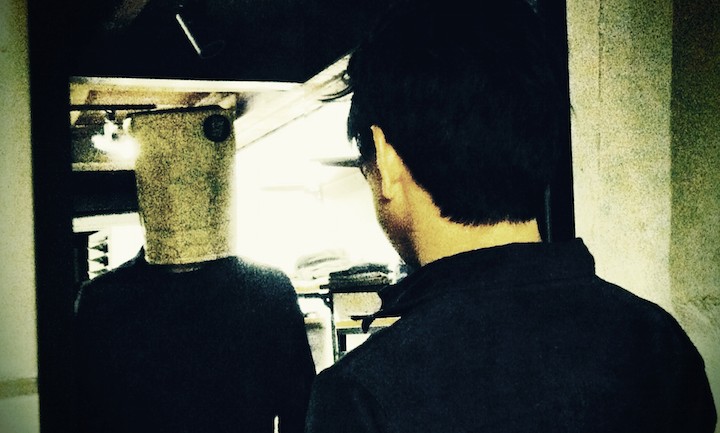 For all intents and purposes, 2015 was seemingly a banner year for Korean American singer/songwriter Bobby Choy (aka Big Phony). His melodic and quiet songs had garnered him a following as he performs at SXSW while also starring in his first feature film. However, returning back to the States from living abroad in S. Korea, he wonders, has he made the right decisions in life? Is he his own worst enemy?