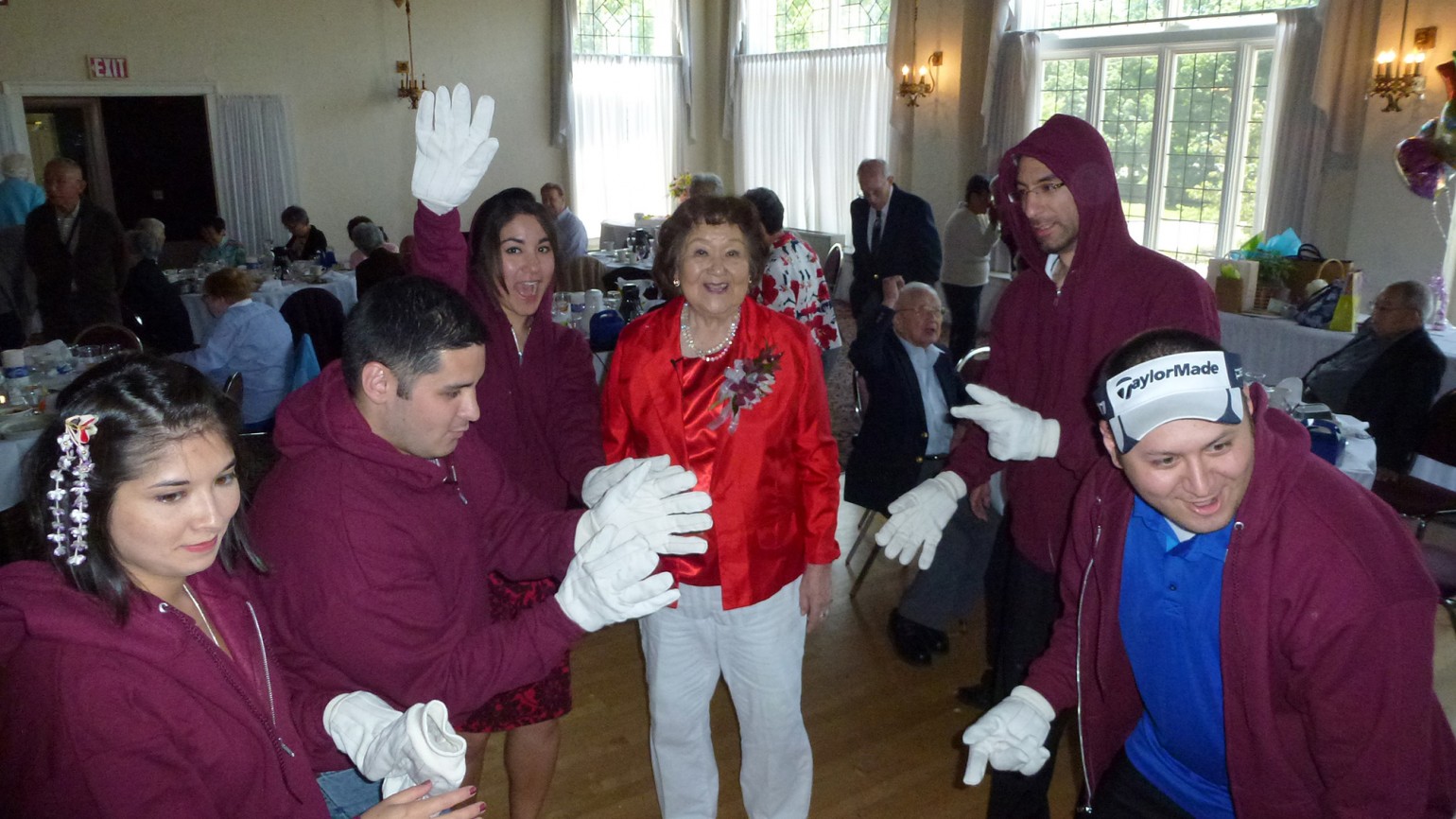 “I don’t want to be Japanese!” filmmaker Matthew Hashiguchi recalls yelling at his father. Growing up Japanese-American in a white Irish-Catholic neighborhood in Cleveland, Ohio, Matthew wondered what made him different. Years later he set out to document his family’s experiences of being Japanese in America before, during, and after World War II. GOOD LUCK SOUP explores several generations assimilating into a new culture while preserving their own. The family takes us on a warm, honest, and sometimes shocking journey of prejudice and triumph. Beginning with the family’s arrival in the early 1900s, we encounter the Japanese Internment Camps during the war, a post-war welcome extended by Cleveland, and the different views and challenges each generation faces. Good Luck Soup is eaten on New Year’s to bring hope and luck for the year. By partaking in this GOOD LUCK SOUP, we hope to continue to grow towards acceptance.

For 29-year-old filmmaker Matthew Hashiguchi, growing up half-Japanese American in an Irish-Catholic neighborhood in Cleveland, Ohio, was a difficult experience. His inability to blend in with the predominantly White population of his surroundings translated into his own personal struggles with race, and in Good Luck Soup we join Matthew on a journey to discover how Japanese heritage influenced the lives of his Japanese American family members, before, during and after World War II.