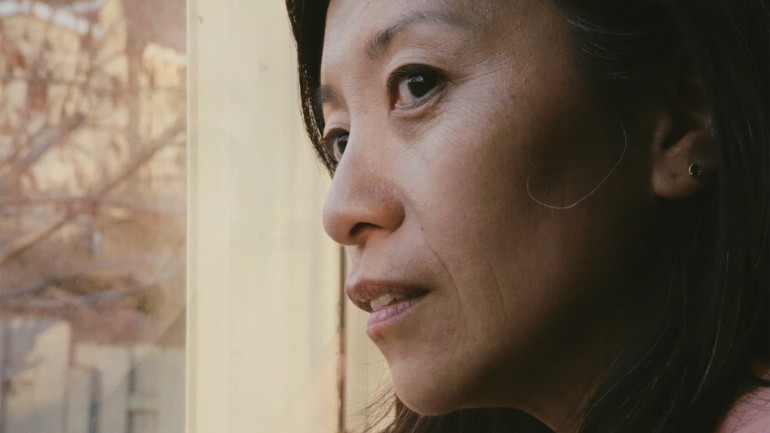 Five queer and trans Asian Americans from New York City explore their relationships with their family and culture in this illuminating patchwork documentary.

Vicky Du is a queer, Taiwanese-American documentary filmmaker based in New York City. Her first short film Gaysians was selected for NewFest and Outfest Fusion. She is currently developing a non-fiction feature on the birth tourism experiences of single Chinese women in the United States. Her directing and editing work has also been featured on The History Channel, The New Yorker and National Geographic. Vicky holds a BA in Biological Anthropology from Columbia University, and in a past life, she studied wild monkeys in Kenya and the Caribbean. She is a member of Brooklyn Filmmaker’s Collective and Diverse Filmmaker’s Alliance in New York City.