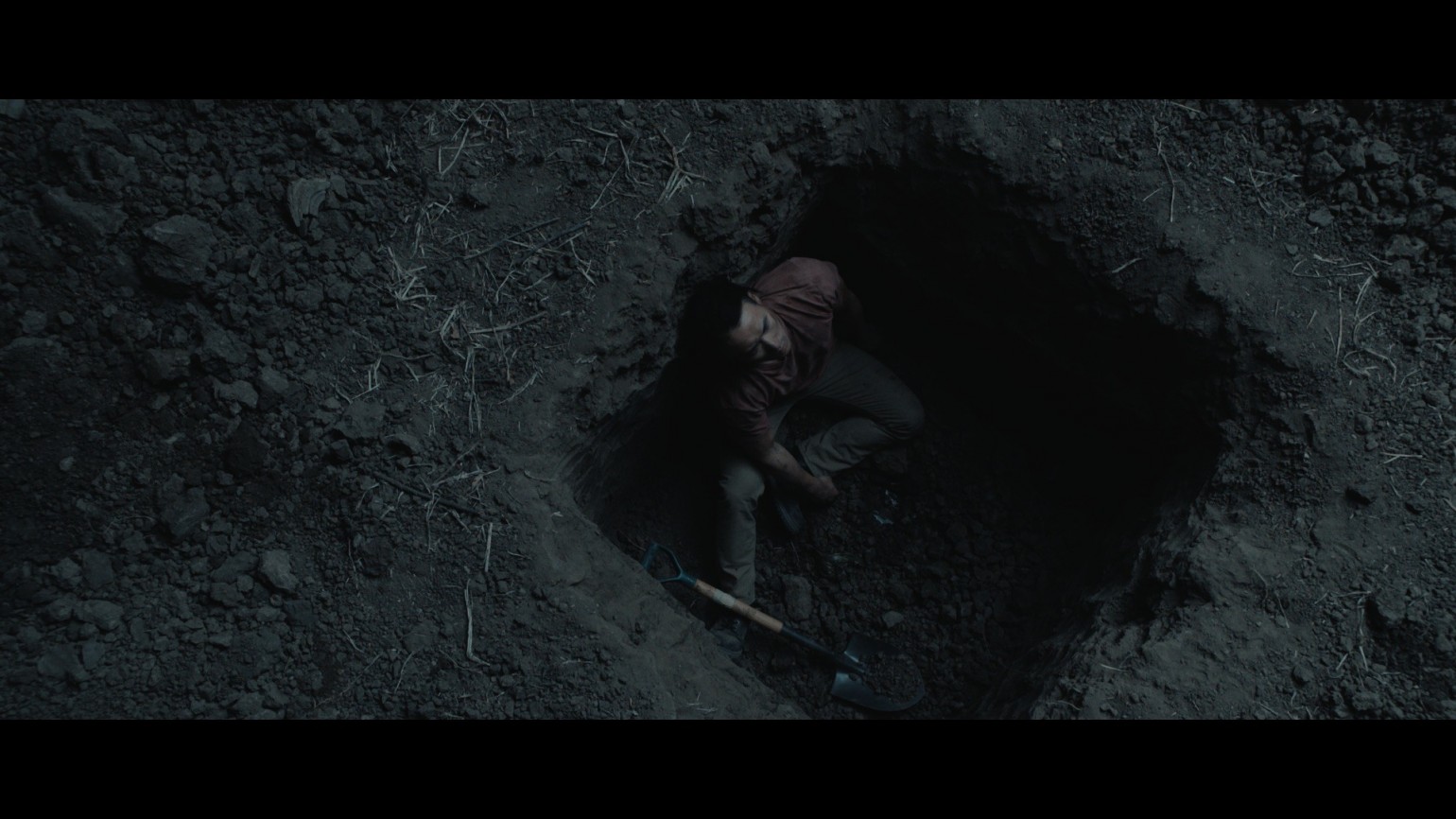 An Asian American farmer struggles to come to terms with his dying farm and his pregnant wife’s mysterious illness, both of which may be the result of a natural energy company that has been drilling nearby.

Maritte Go is a USC Directing graduate with a Masters in Film and TV Production. Maritte has dedicated the last 7 years to being a Producer and Director. Recently, she produced “Sleight,” a feature film that premiered at The Sundance Film Festival and was bought by WWE, Blumhouse Productions, and Focus Features to be released in theaters in April.

She is a Film Independent Project Involve Directing Fellow and directed the short film “Fractured,” which premiered at the LA Film Festival and won the Barbara Boyle Excellence in filmmaking award. Her thesis film, “After Midnight,” was selected to premiere at the Academy Theater in Los Angeles. She produced “Love Land,” winner of the Kennith Rainin Fellowship grant as well as Jury Prize and the Audience Award at the New Orleans Film Festival. She just wrapped the comedy feature “Flower.”
Maritte produces national commercials for Hot Wheels, Nickolodean, Disney, and State Farm.