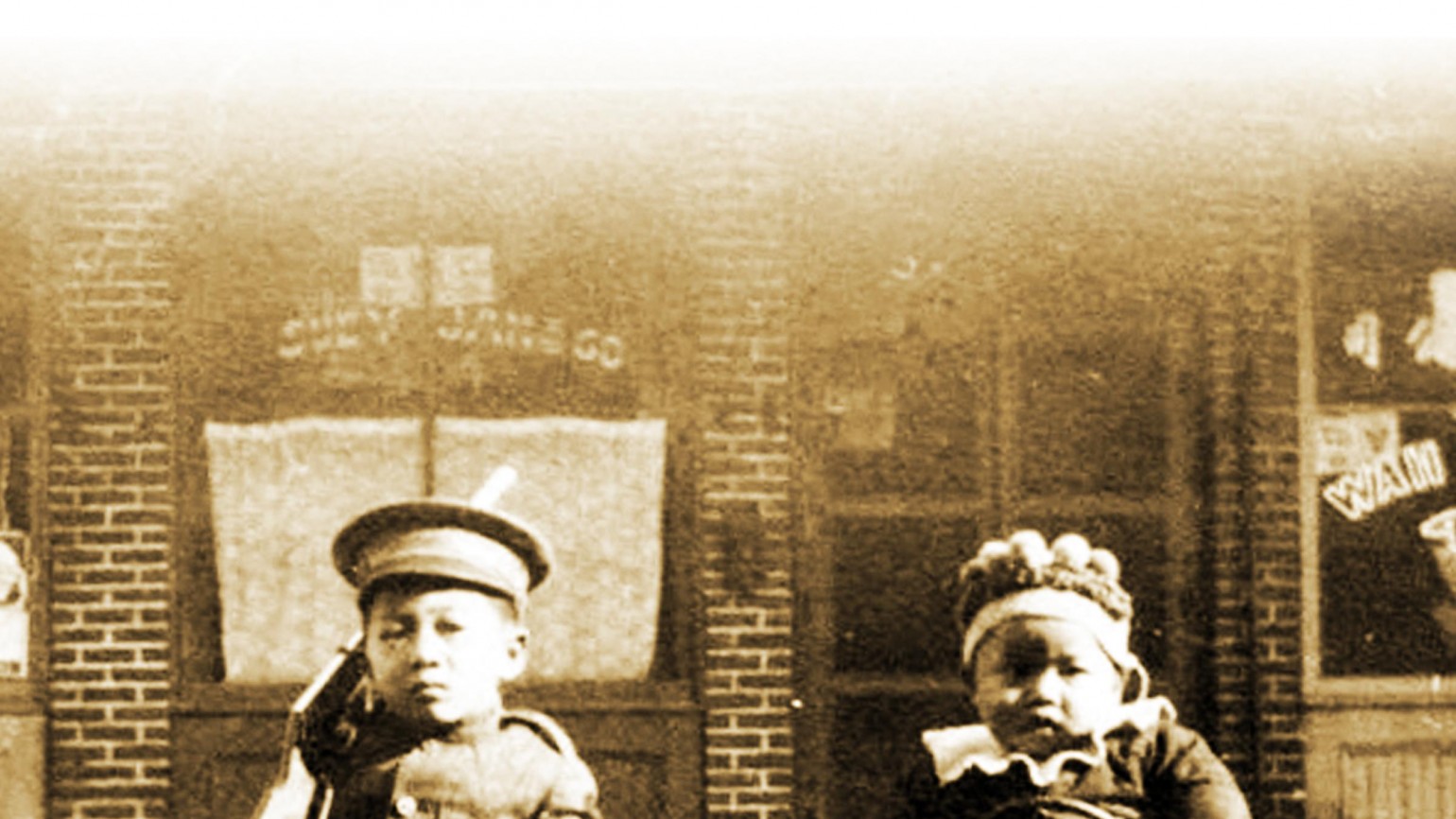 On May 4, 1887, San Jose, one of the largest Chinatowns in the West was destroyed by arson in the furor of the anti-Chinese movement. But the Chinese refused to be driven out. Their ally, John Heinlen, fought opposition from City Hall and angry citizens, to build a new Chinatown on his property. The Chinatown, Heinlenville, lasted for 44 years in the era of nativism and the Chinese Exclusion Act. With restrictions on Chinese labor due to the Chinese Exclusion Act, Chinatown ended during the Depression in 1931, and became the City’s corporation yard. Heinlen’s Chinatown was forgotten until a redevelopment project for Japantown uncovered foundations of a historic Chinatown. Through rarely seen historic photos, footage of the excavation and interviews with archaeologists and descendants, DIGGING TO CHINATOWN is the story of people’s struggle against Asian exclusion, of battles lost and won that define our society and identity today.

Barre Fong is a San Francisco-based Documentary Filmmaker and Producer.

Connie Young Yu is a writer.