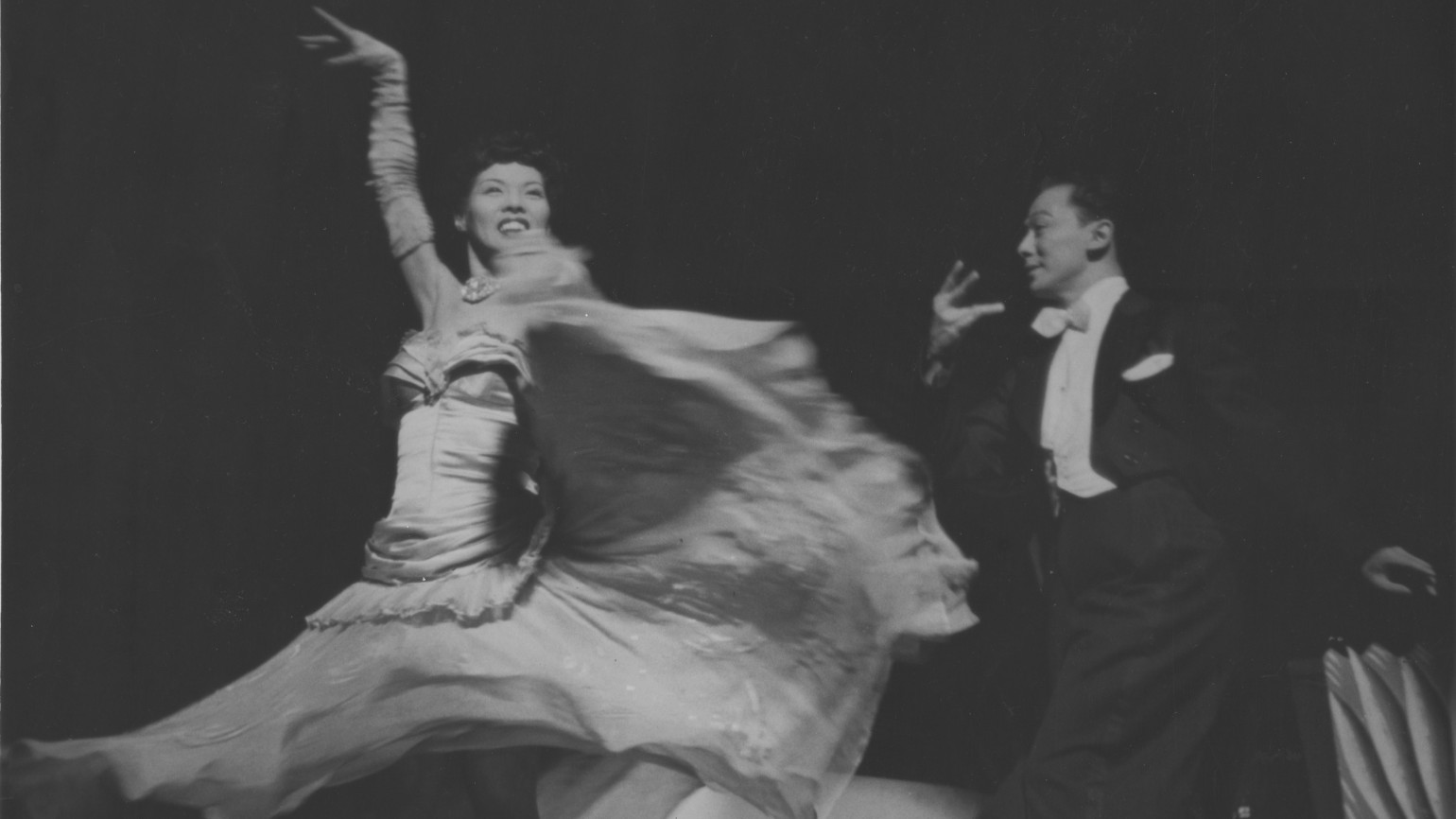 Ninety-nine-year-old Dorothy Toy Fong is a living dance legend. She began at a young age after a vaudeville theater manager noticed her dancing in front of her parent’s restaurant. During the 1930s, 40s and 50s, she teamed up with Paul Wing and would become the most famous Asian American dance duo in this country’s history. Known for dancing on her toes, she developed a unique, athletic style of performing. Toy and Wing were pioneers, performing on Broadway and in Hollywood films. They were also the first Asian Americans to dance at the London Palladium. Dorothy, whose real last name is Takahashi, continued to perform during World War Two, although her parents and relatives were all sent to an internment camp in Topaz, Utah. From the 1960’s to the mid 70’s, Dorothy managed and performed with her Oriental Playgirl Revue, which traveled throughout the U.S., Canada, Europe, South America and Asia. She also ran a dance studio in the basement of her Oakland home, where she taught hundreds of children how to dance.

During his broadcast career, Rick Quan has worked in Jonesboro, Arkansas, Honolulu, Hawaii and San Francisco, California. In 1983 he was named Hawaii’s Sportscaster of the Year. Rick was the first Chinese American television sports anchor in the United States and one of the first Asian men to be a fulltime anchor in the San Francisco bay area, where he won two local Emmys, along with being honored by RTNDA, Associated Press and the Penninsula Press Club. Rick was named Best Local TV Anchor four times by readers of the Alameda Newspaper Group. In 2000, he was named Media Person of The Year by the Northern California Arthritis Foundation and received the 2008 Chinese American Pacific Association Community Leadership award.

After thirty years as a television anchor/reporter Rick Quan decided to embark on a new career in April of 2008, marking the birth of Rick Quan Productions.